Genius Border Collie Understands More Than A Thousand Words, Shows Us How Smart Dogs Can Be

We all know that dogs are extremely smart animals, but just how smart can they actually be? One dog owner, Dr. John W. Pilley, spent many years training his Border Collie, Chaser, to learn verbal commands on a whole new level.

When this video from the BBC’s Super Smart Animals aired in 2012, Chaser was able to identify 1,022 toys. Her owner sets out different objects, and Chaser is able to choose the one that she’s instructed to fetch. 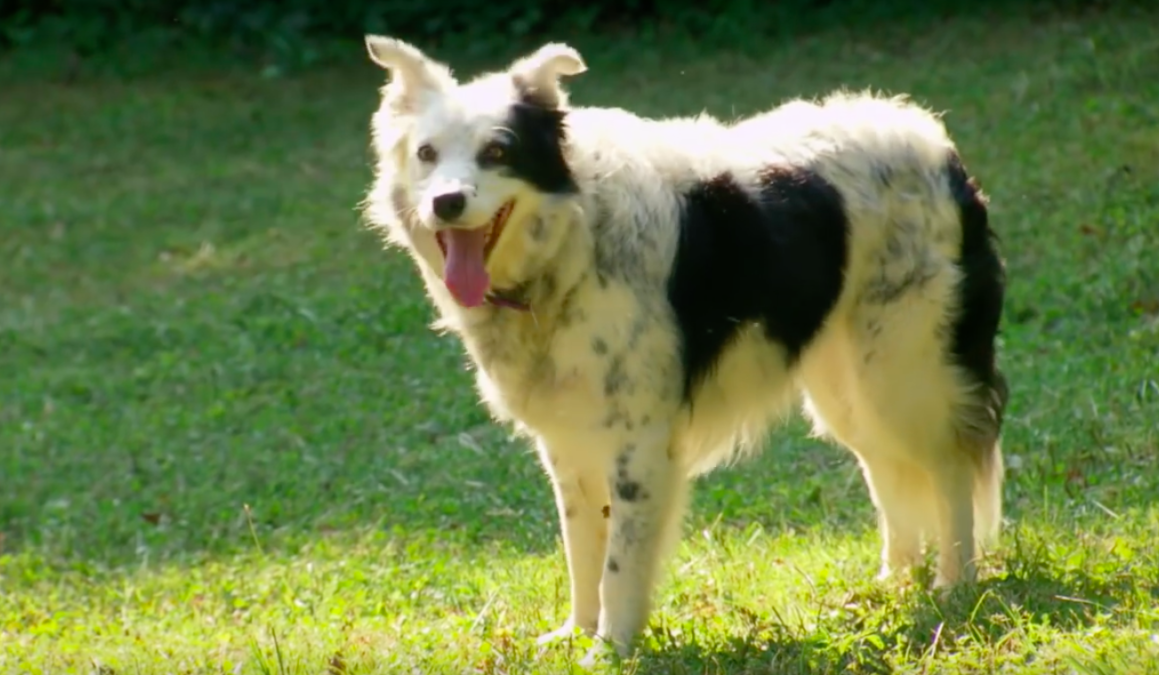 She is even able to fetch new objects by using process of elimination. She knows the name of the objects that she is supposed to fetch is unfamiliar to her. She then is able to pick out the unfamiliar object that must match the name. 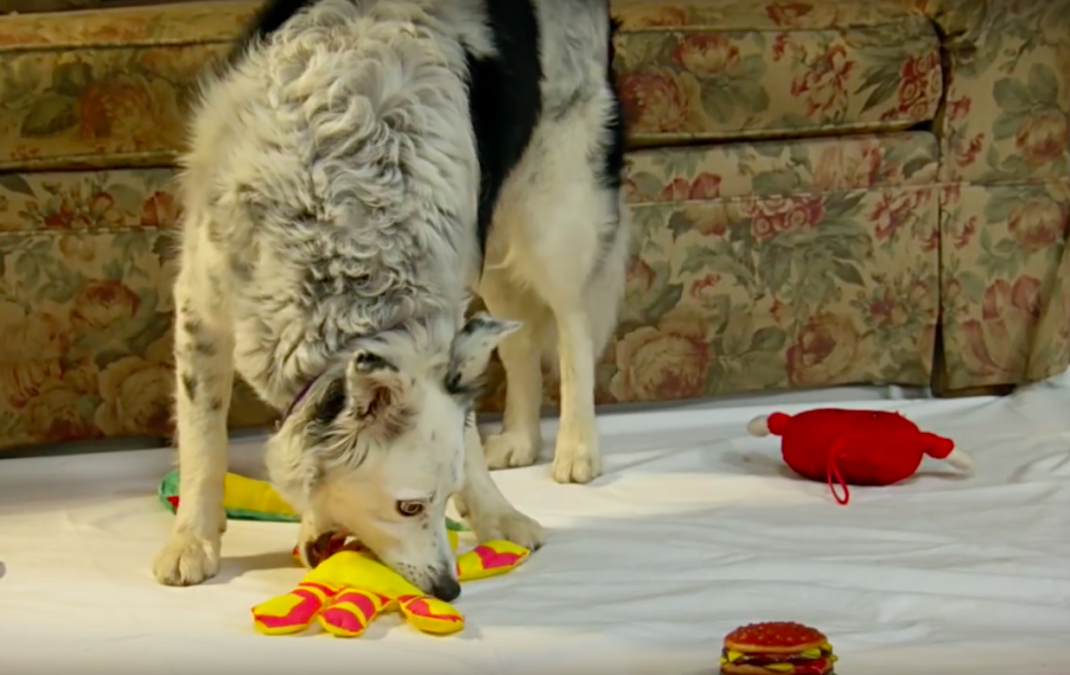 Pilley is a retired psychology professor from Wofford College in South Carolina, and adopted Chaser as a puppy. He was hoping to use her to test some teaching methods he’d devised for dogs. They practiced for four to five hours a day for several years, and Chaser showed off just how smart she really is. 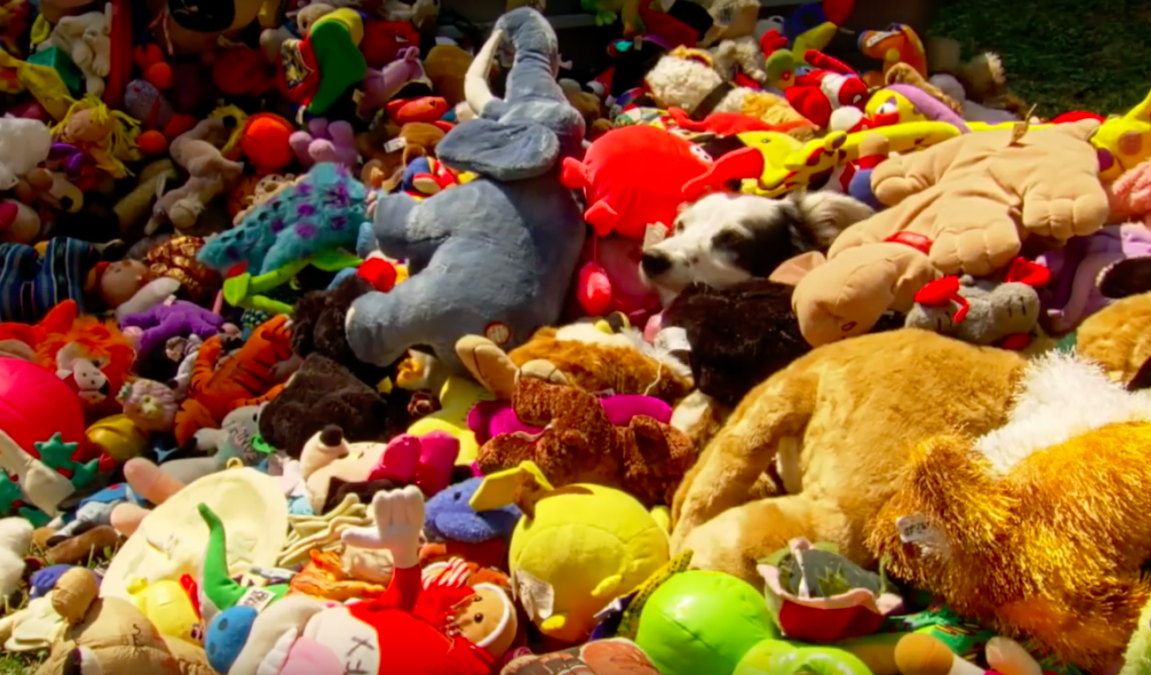 Border Collies are allegedly one of the smartest and most motivated dog breeds, and are usually used to herd sheep. They love challenges and stimulation, so these activities were perfect for Chaser. 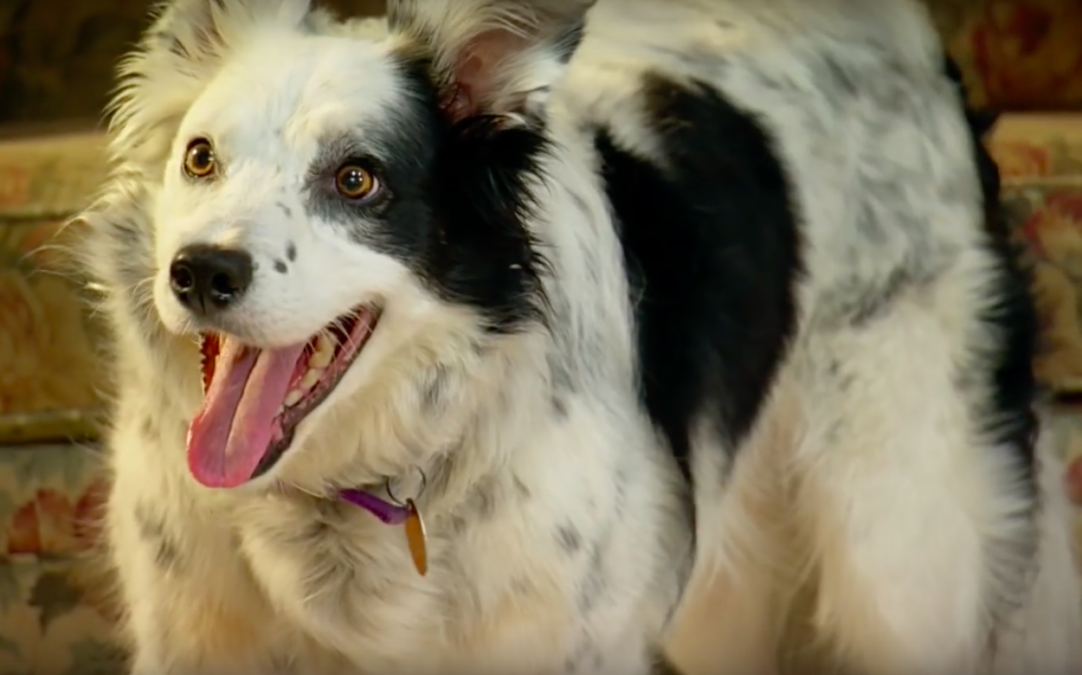 After learning all of those nouns, Pilley also taught Chaser verbs. He was able to paw, nose or fetch an item on command. Chaser’s achievements help us better understand how much a dog could actually learn and recognize human vocabulary.

Watch Chaser show off his brilliance in the video below: