A Woman Tried To Save These Pups From Euthanasia, But She Was Running Out Of Time..

When you notice someone in need, many times you don’t have time to plan and you have to jump into action. That’s exactly what Charytee Windham had to do when she noticed two puppies at a shelter who were next to be slated for euthanasia. Windham discovered that they were on that list because one of the pups had an eye infection. Due to limited resources, the shelter indicated they were going to give both of them euthanasia, until Windham decided enough was enough. She tried posting on Facebook, hoping others would adopt the adorable pair, but those hopes were quickly sinking. Despite already having six dogs, she rushed to the shelter because she just couldn’t see these dog’s lives end. 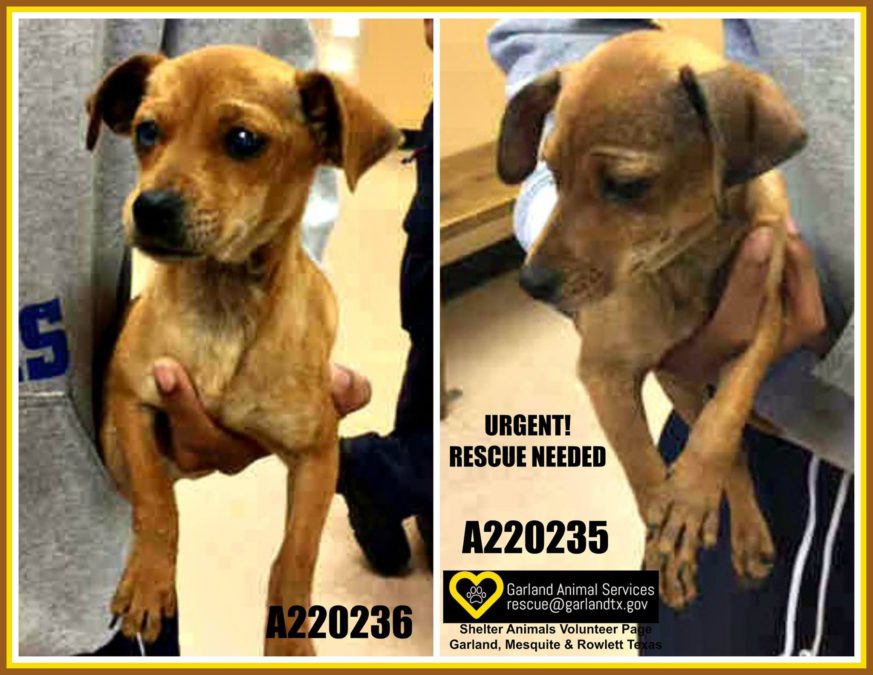 However, she ran into a problem she didn’t see coming. She got in her car at 3:30 pm, but the shelter was two hours away and closed at 6:00 pm. On top of that, she had to tell her son that the college tours they scheduled were put on hold for the time-being. Despite all that, she was determined to save the chihuahuas that were on the verge of being put down. “I made it there 15 minutes before the shelter closed,” Charytee said in a Facebook post. “[The two rescued dogs] came with me (I called ahead and I had unknowingly booked a hotel that allows pets!). Thanks to Facebook – I have someone to pet sit while we go on our college tour today.” This mom clearly wasn’t just a great human mom; she was a great pet mom as well. For her and the dogs, things continued to get better and better…. 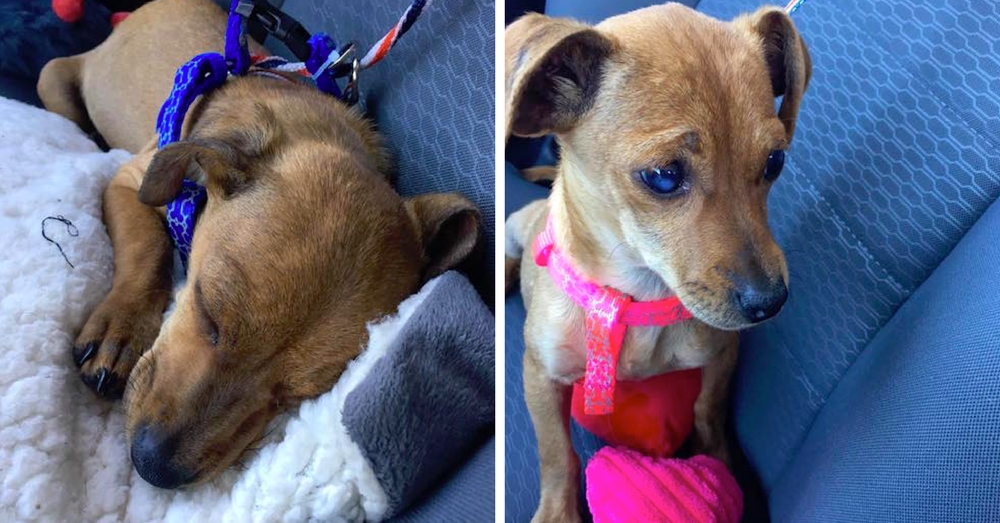