Abused And Thrown Away Like Trash, Charlotte Finally Found Someone Who Considers Her A Treasure

The New York Police Department brought Charlotte into the ASPCA in December of 2016. The poor dog had been thrown away like trash, but thankfully someone found her and wanted to get her help. If she wasn’t rescued, it wouldn’t have been long before she succumbed to her injuries.

Charlotte was in brutal shape. She had signs of head trauma with a deep cut over her eye, and she was also unable to use either of her back legs. 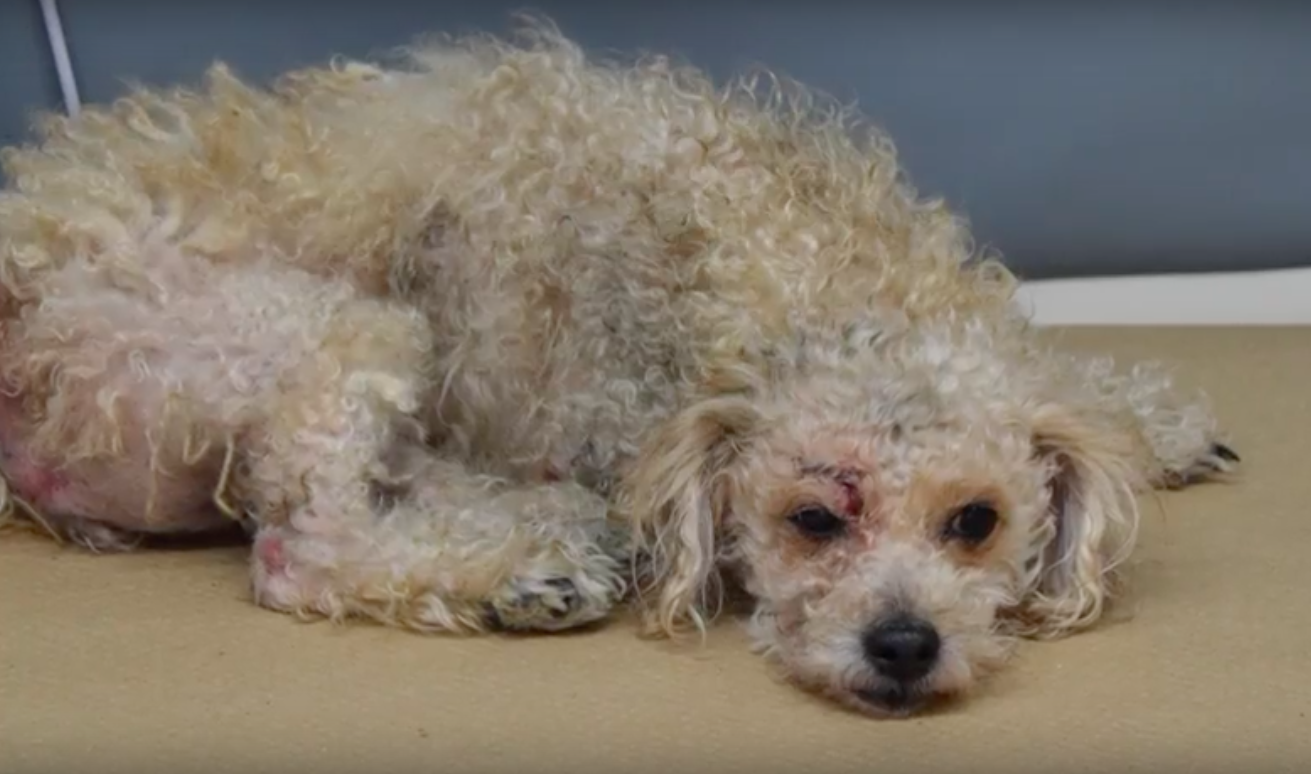 Because her injuries were so bad, the ASPA stabilized her and then sent her for a neurology and orthopedic consult at the animal medical center.

A woman named Jeanette met Charlotte at the emergency room at the animal medical center. The pup was extremely afraid, kept to herself, and was very hesitant of letting people near her, which led them to believe that Charlotte had been abused in the past and still carried that fear with her. 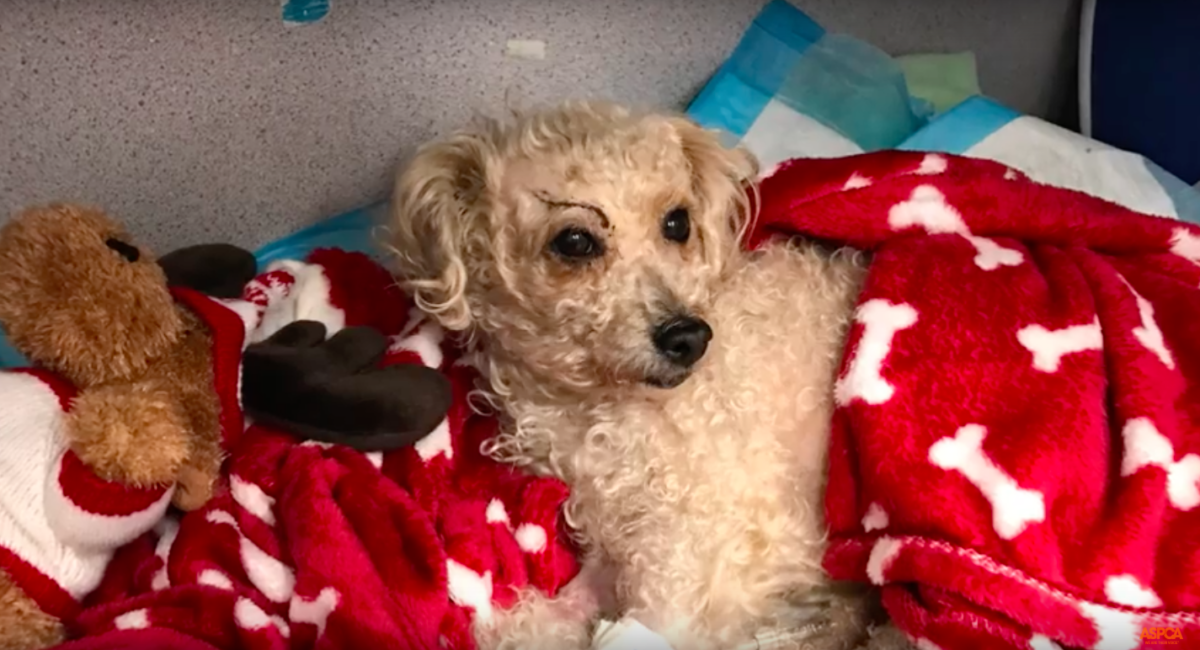 Jeanette made an instant connection with Charlotte and knew she could give her a loving home. Now their biggest concern for Charlotte was whether or not she would ever regain function and feeling in her left hind leg. Although her right leg wasn’t as severely affected, it was still weak and it required physical therapy. 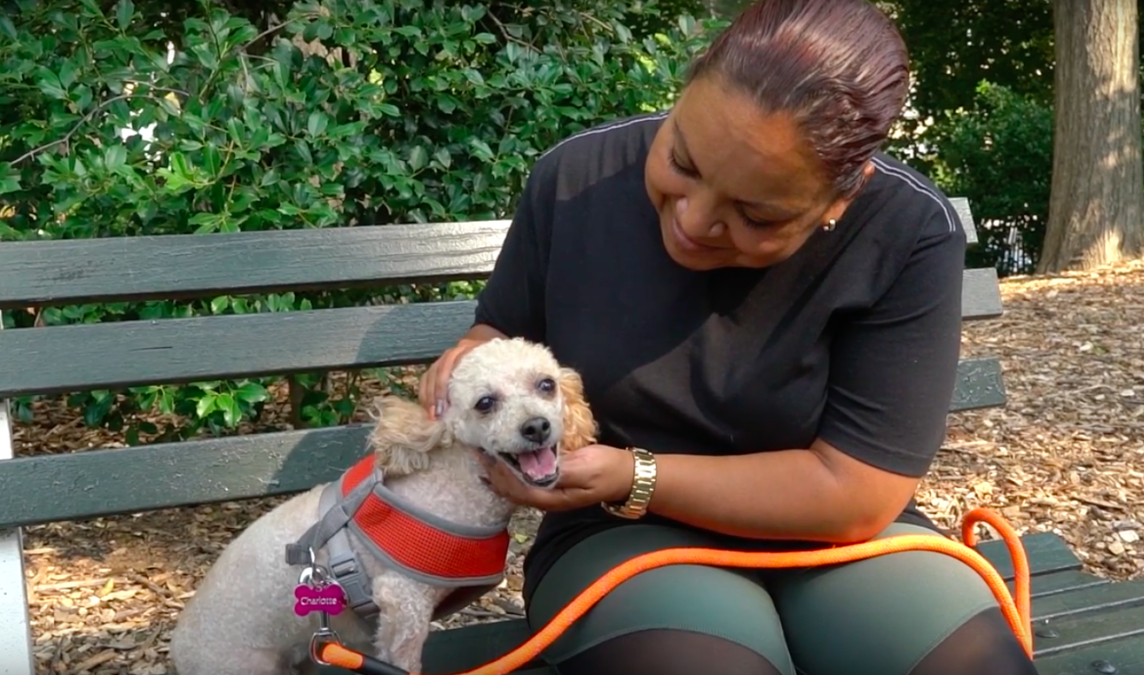 Charlotte received months of treatment and physical therapy and was finally ready to go home with Jeanette! Charlotte was so happy to finally be in a home. She was running around and smelling everything, and never wanted to leave Jeanette’s side. 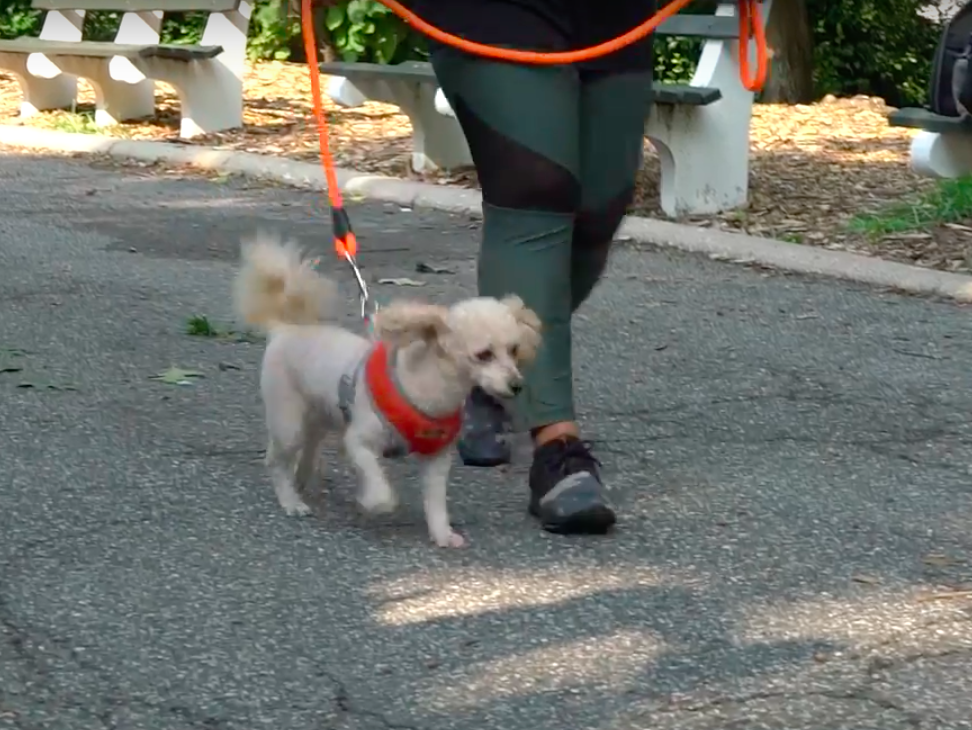 Although Charlotte’s left hind leg isn’t as strong as it should be, her right hind leg is fully recovered. She is now able to run, jump, and play just like any other dog. 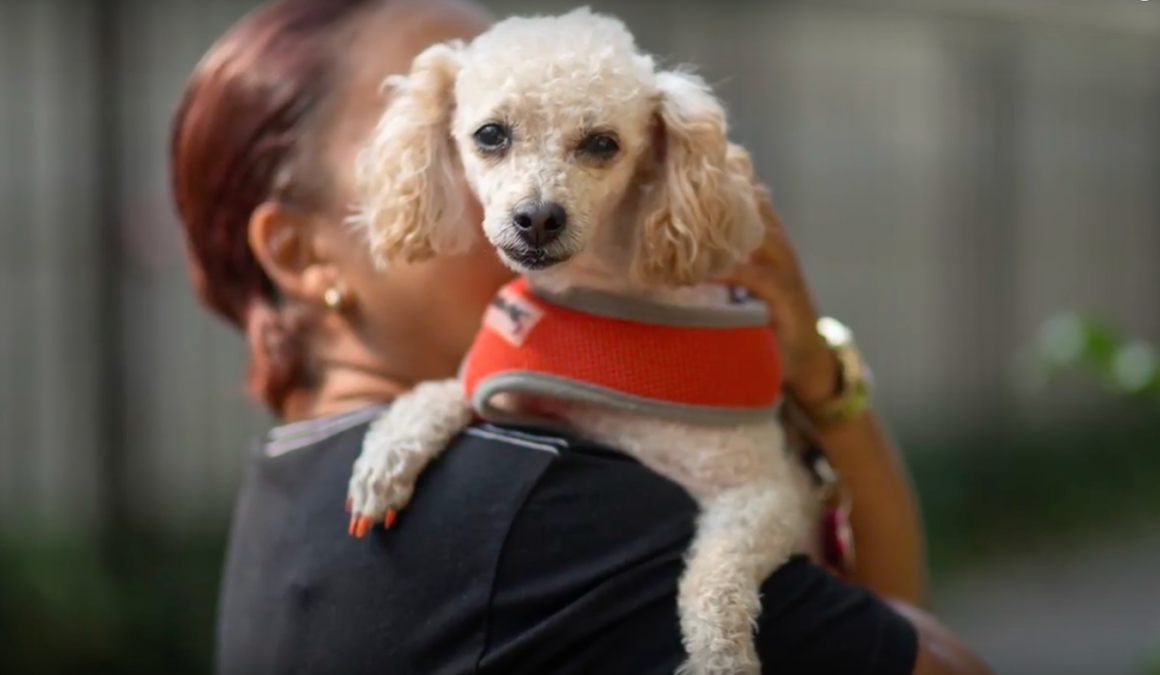 And most importantly, she has a loving home and human to take care of her and she never has to worry about being abused or discarded as trash ever again. As the old saying goes, “one man’s trash is another man’s treasure,” and Charlotte is most definitely Jeanette’s treasure!