Dog Follows Animal Control Officers For Help, Then They Give Her The Best Job

Animal Control Officer Scott Kisch was out with a team of rescue workers sent to Edgceombe County North Carolina in the days after Hurricane Matthew. All seemed normal until he spotted a dog who kept following their car.

Their team had already saved nearly 200 dogs from the floodwaters and they were wrapping up their trip when he saw the dog, running alongside his truck. They kept driving, but the dog kept following them. As soon as they stopped, the dog hopped right inside their truck. 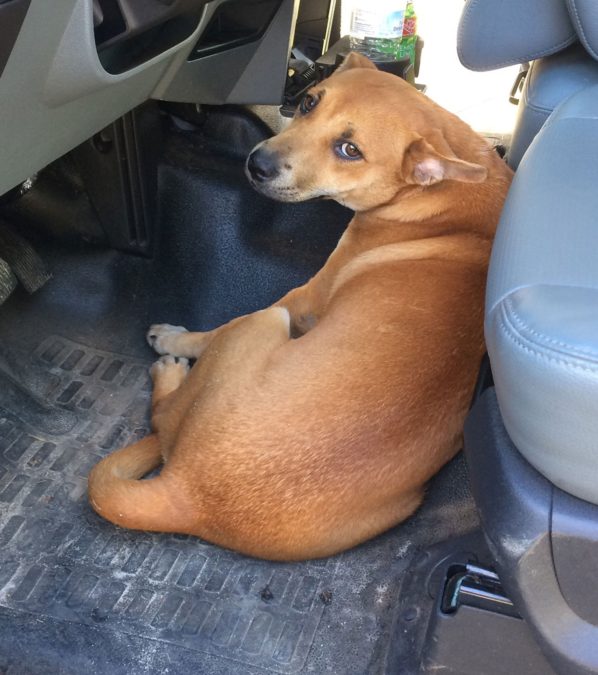 “It was kind of heartbreaking, she was there by herself. I think it was her saying get me out of here, take me home. She gave those puppy dog eyes and just looked at me with that face. We knew we couldn’t leave her out there,” Kisch told PEOPLE. 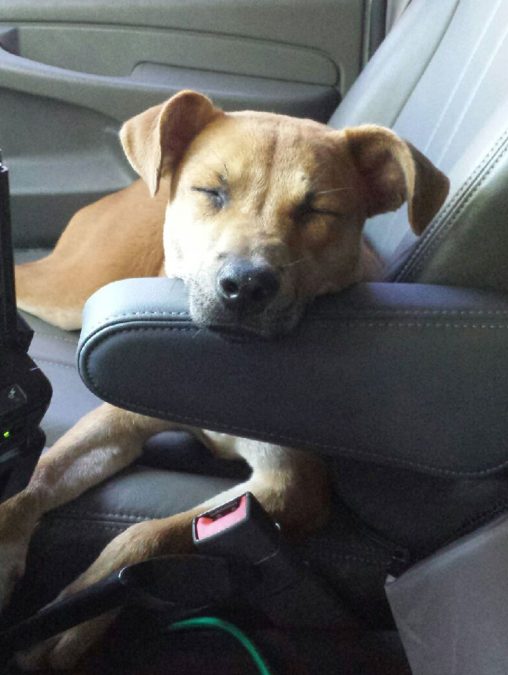 They brought the dog to a nearby shelter where they checked for a microchip. Unfortunately, she didn’t have one, so the county tried to find her owners. After months of no one claiming her, they decided to adopt her and give her a job. 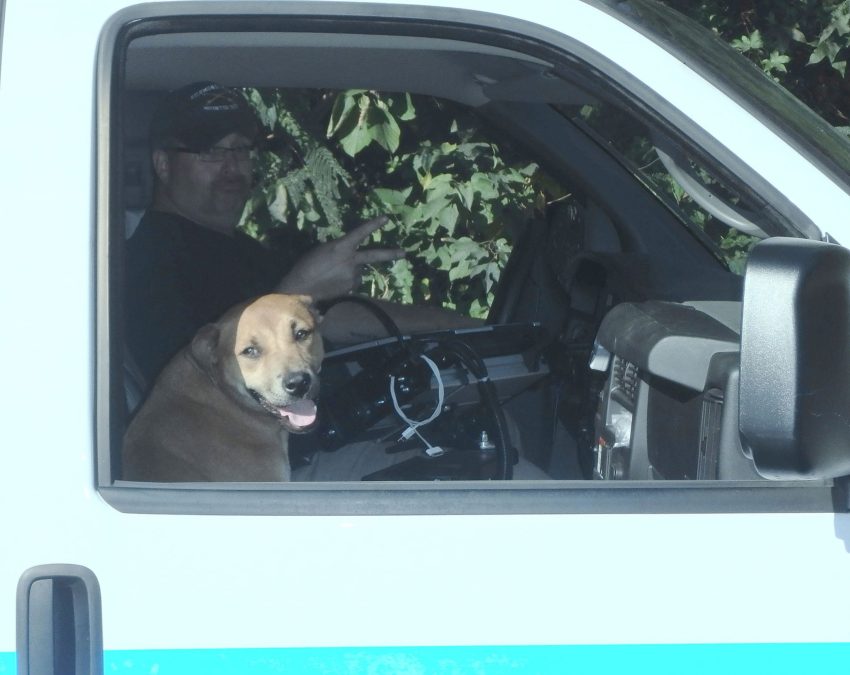 They name her Charlotte because that’s the city she now resides in with her new rescuers. She now works with the Charlotte Mecklenburg Animal Care and Control team, where she is part of the Humane Education program. Her job entails going into schools and working with the kids. Charlotte got her happy ending after all! 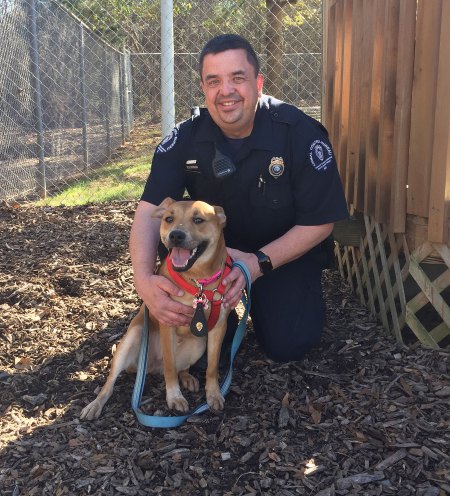 In the video below, you can see Charlotte when she was first following their car:

Meet Pickley: The Cat Born With The Most Gorgeous Green Eyes: Click “Next” below! 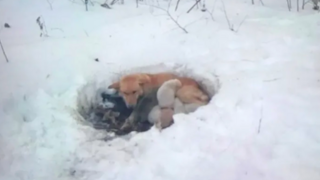 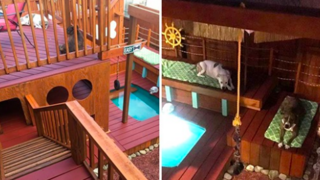