Three years ago, Borjana Anicin-Dragosavac befriended a chipmunk she spotted running around her parent’s backyard. But she never expected her unusual friendship to go viral.

She named the little guy Charlie and spent a week earning his trust. He now comes running whenever Borjana calls his name. Just like a dog, he comes running over to greet his pal and devours any treat she offers. 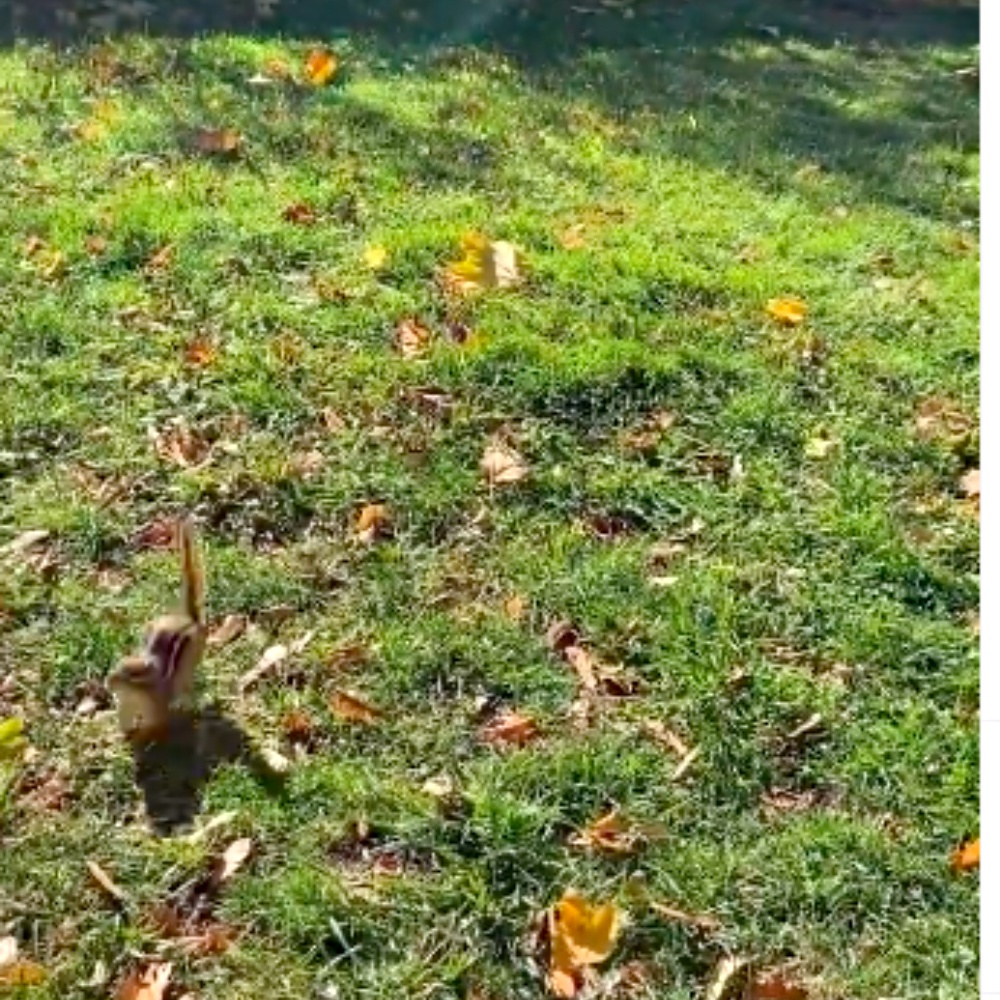 He also understands and follows commands, with the best one being “freeze”. The adorable chipmunk could be about to eat a nut but stops what he is doing when Borjana says “freeze”.

There are videos to prove it.

Fans commented that Charlie has more self-control than they do and commended him for it.

“Charlie always seems to be in a rush, I can tell he is very busy,” wrote Bojana. But he doesn’t hesitate to come when called.

“It is crazy how much he understands,” Borjana told The Dodo. 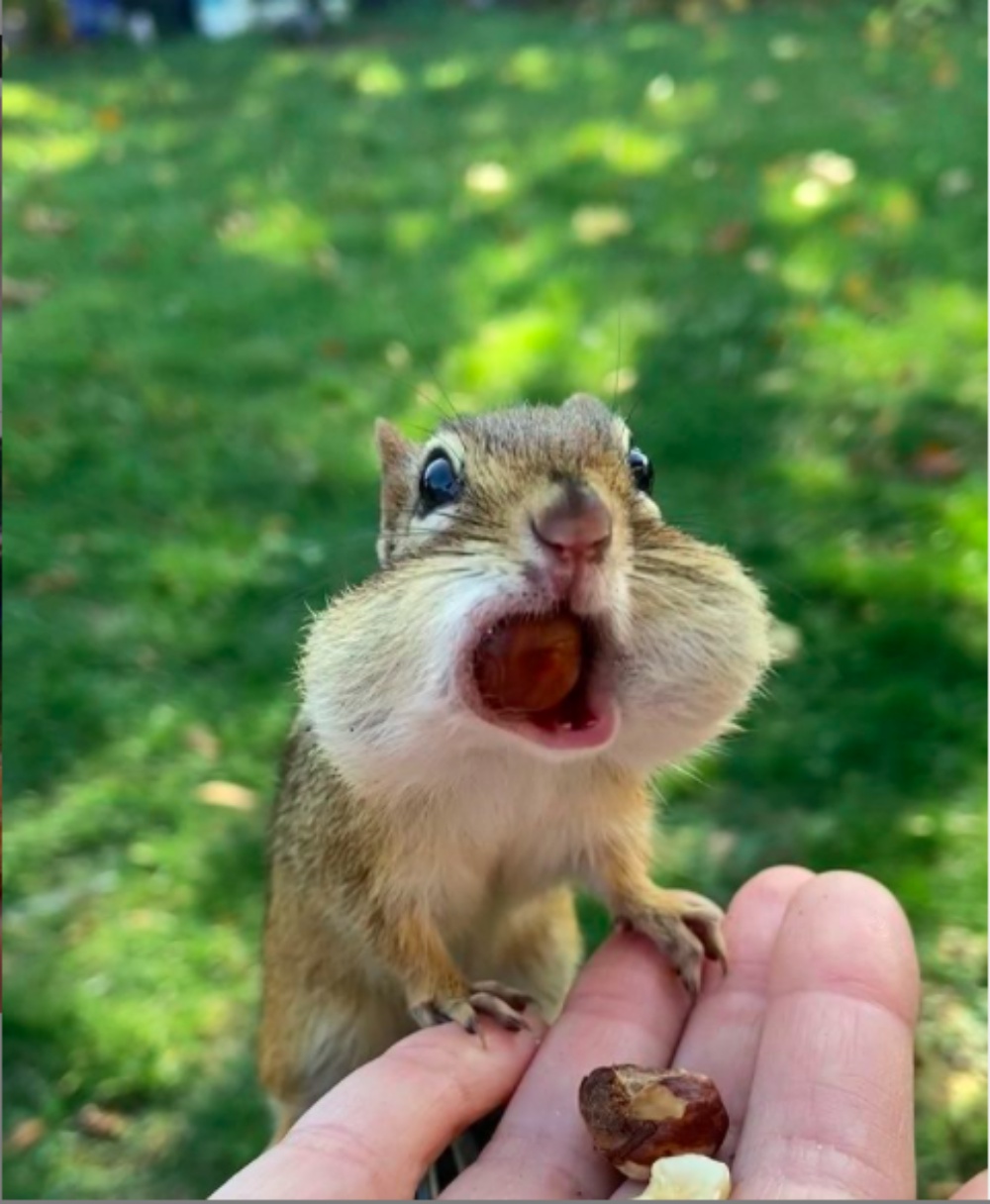 Charlie loves to eat nuts out of Borjana’s hand but also enjoys spending some quality time together. “It’s moments like those that are so touching to me.”

But he wants her all to himself. 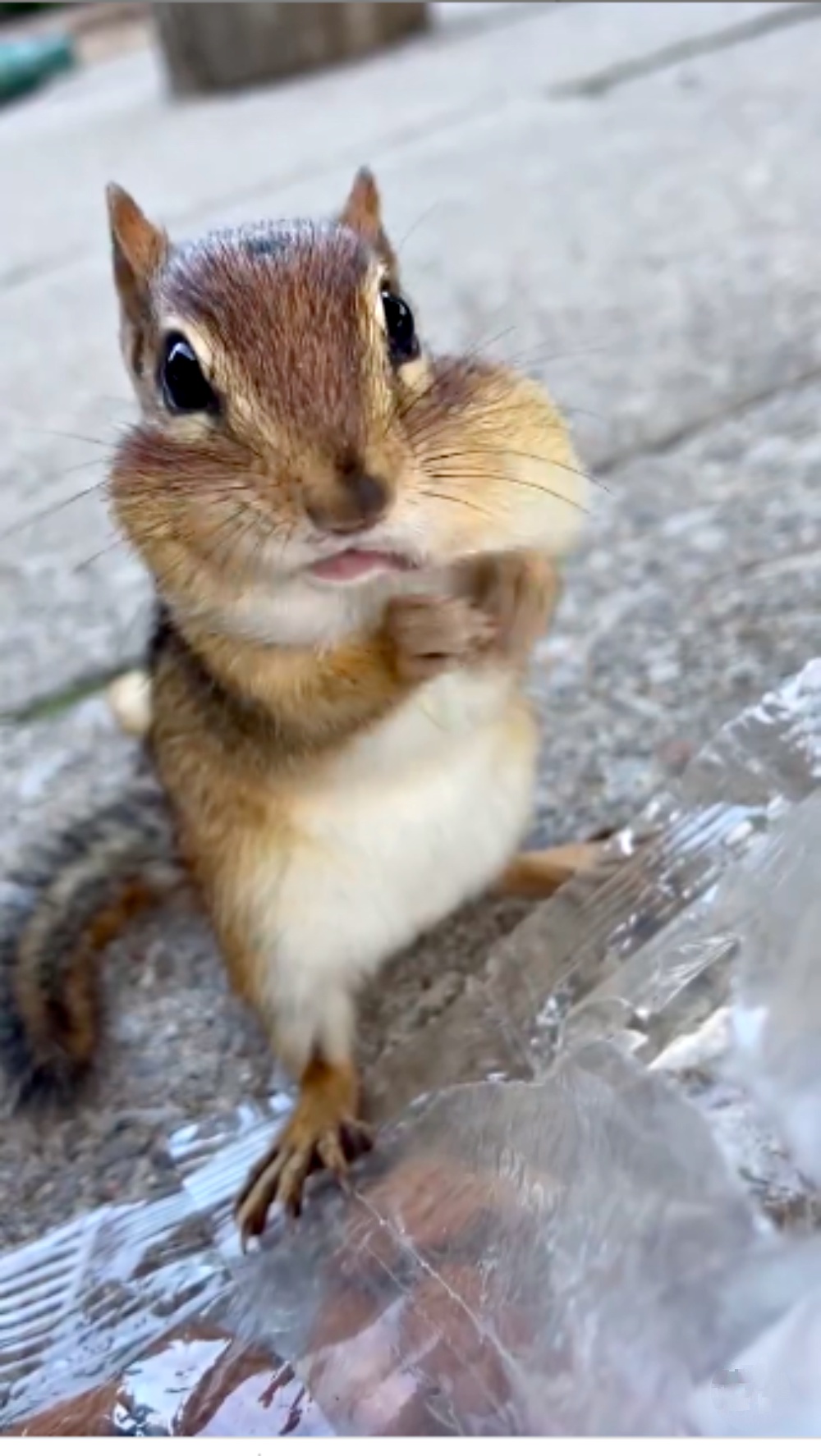 Charlie is extremely jealous and doesn’t want to share his friend with any other chipmunks. One day another friendly chipmunk known as Buddy approached so Bojana offered him a nut. Charlie felt betrayed and ran off to sulk.

“Charlie just got mad at me for feeding another chipmunk,” she said.

After refusing to eat for a few minutes, Charlie gave in and accepted Borjana’s almond peace offering.

Charlie’s lively personality makes him easy to love but he is also easy to identify thanks to a beauty mark. He has a beauty mark above his lip and is similar to the one Borjana has. 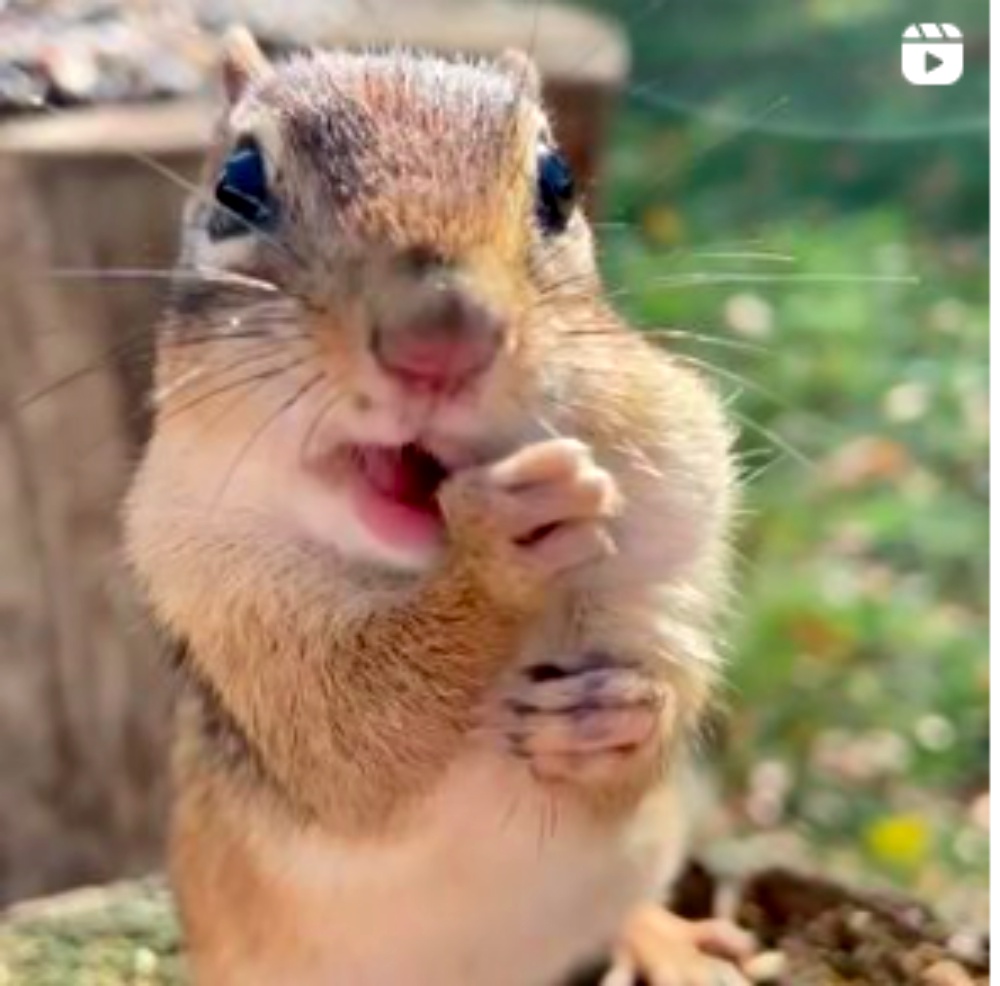 She calls Charlie her best friend and shares her heartwarming friendship on social media. Charlie’s TikTok page has over 1 million followers and it is clear to see why. 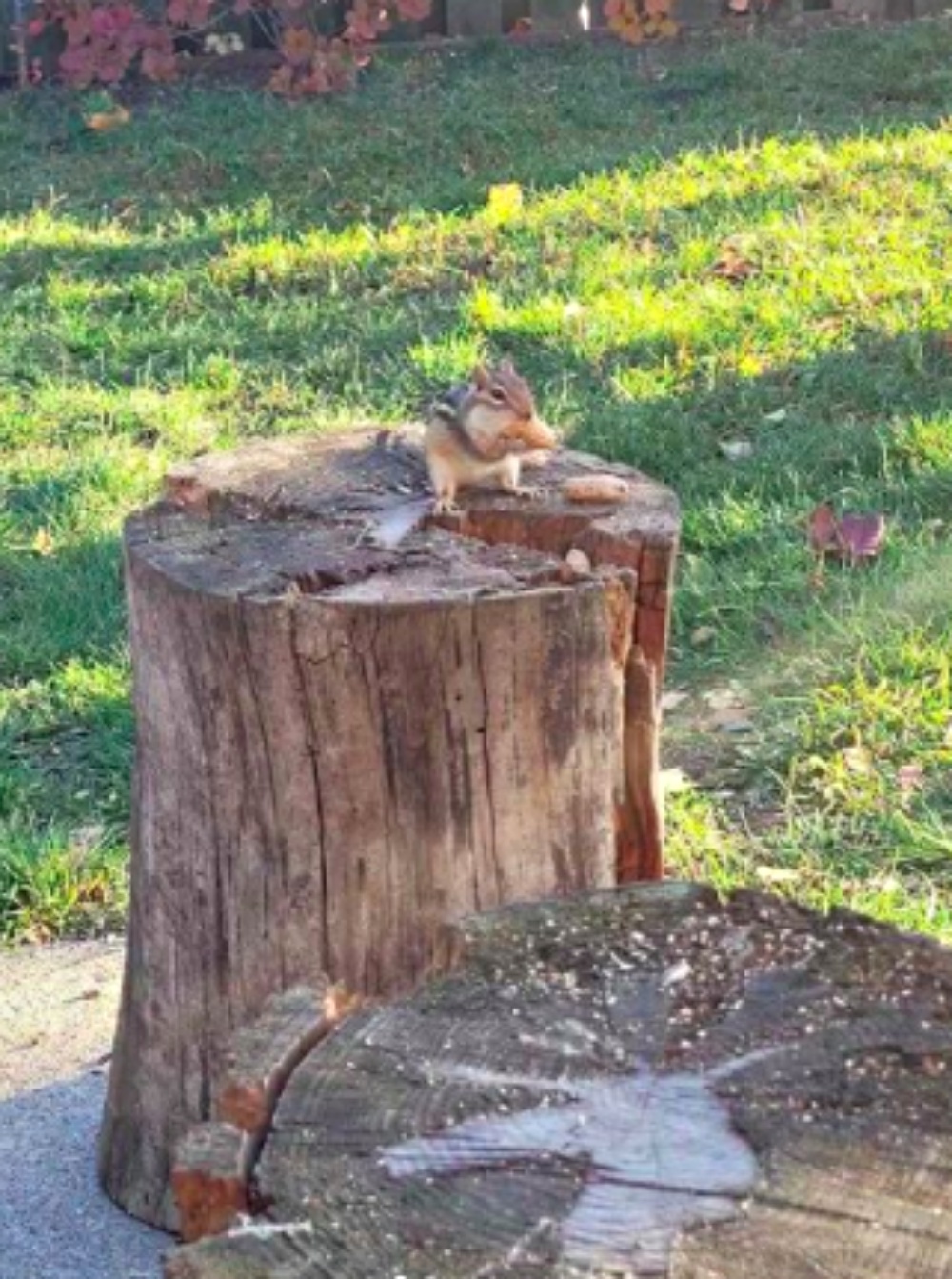 Anyone who has not experienced the friendship and love of an animal is missing out.

Follow Charlie on Instagram for more adorable videos and guest appearances by Buddy and a wild rabbit named Mile.