Dog Was Hit By A Car And Left Behind, But Fate Led Him To Where He Was Meant To Be

This dog, named Charlie, was sadly hit by a car. And to make matters even worse, the person who hit him drove away and left him there to die.

Thankfully, someone found him and was nice enough to take him to the hospital right away. They treated him for his injuries, and he did physical therapy and water therapy. But even after therapy, he had a permanent limp. 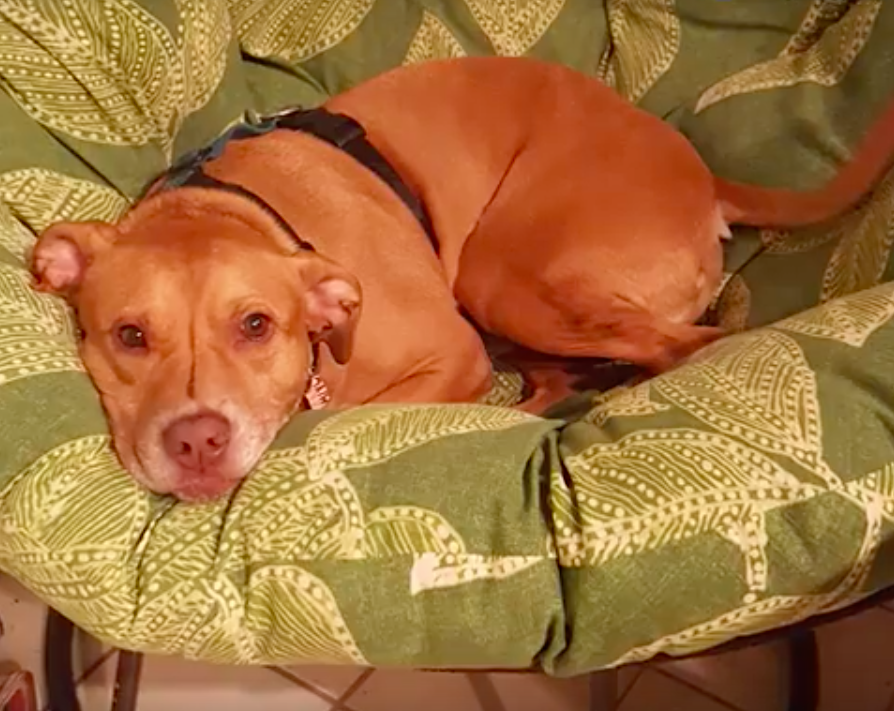 From there he was brought to a shelter, and then a rescue group found him a foster home to live at while he waited for a family to adopt him. But despite how friendly and sweet he was, three years later, Charlie was STILL waiting for a forever home. 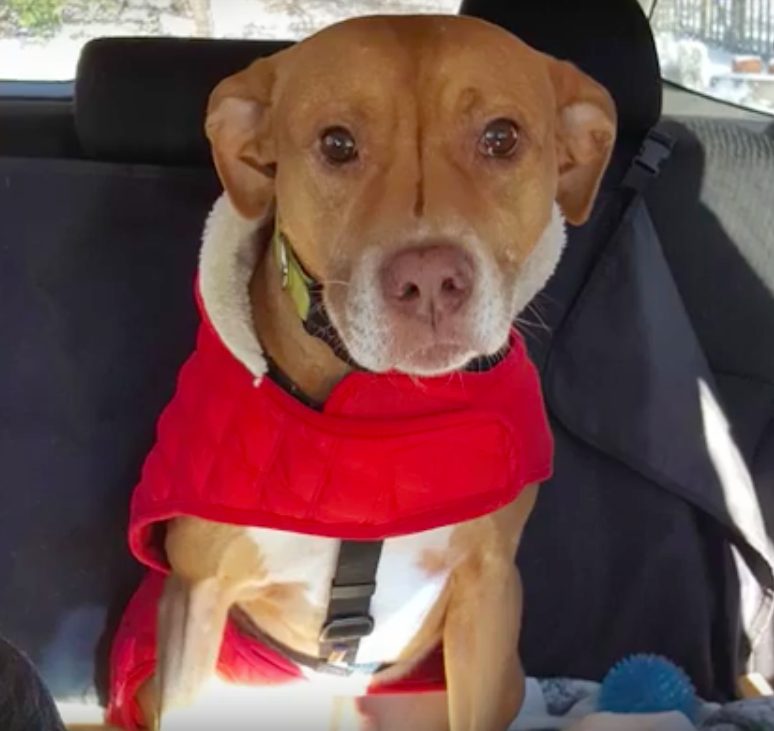 Then one day, a family in Los Angeles heard about Charlie’s story and knew they wanted to adopt him. His new mom flew all the way across the country from California to New York to get Charlie. When the met for the first time, Charlie was so happy and wouldn’t stop wagging his tail. He jumped right onto his new mom and gave her lots of kisses. She knew right away that he was supposed to be hers. 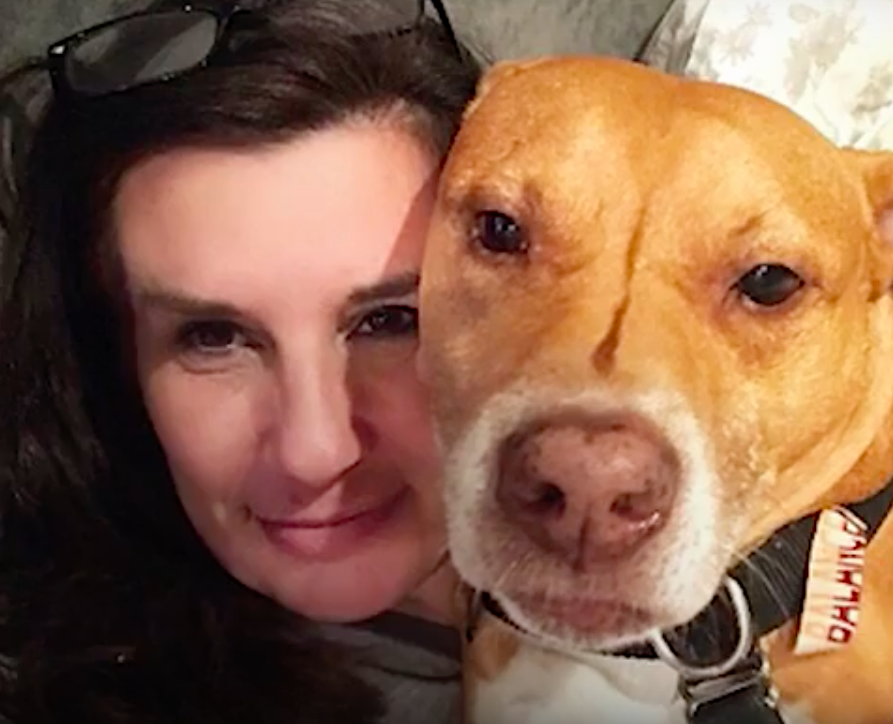 Charlie and his new mom went on a road trip all the way back to his new home in LA. His new family fell in love with Charlie as well, and he loved his new home. It may have taken three years for Charlie to find a forever family, but the wait was worth it. He is right where he was meant to be!