Dog Locked Behind Bars Was Known As ‘# 21344,’ But With His New Name Came A Second Chance At Life

This senior dog spent more than two years confined to a small cage at a city pound in Romania. At the pound, he didn’t receive the proper medical care that he so desperately needed, and as he aged, his health deteriorated.

He was malnourished and so skinny that you could see his ribs. Aside from being extremely underweight, he also had very bad skin from thousands of fleas and lice that he had burrowing in his fur. 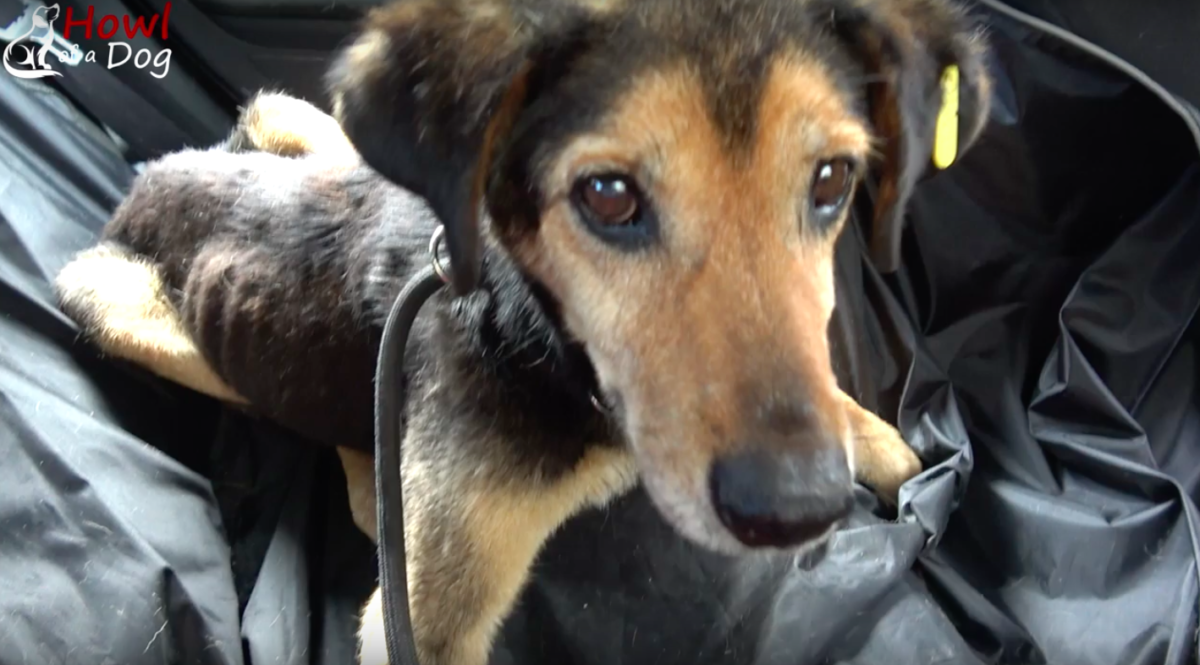 This poor dog, who is eight years old, deserved so much more than a life behind bars. He had been waiting for so long for someone to get him out of there, not knowing if that day would ever come. Thankfully, Howl of a Dog came to save him. 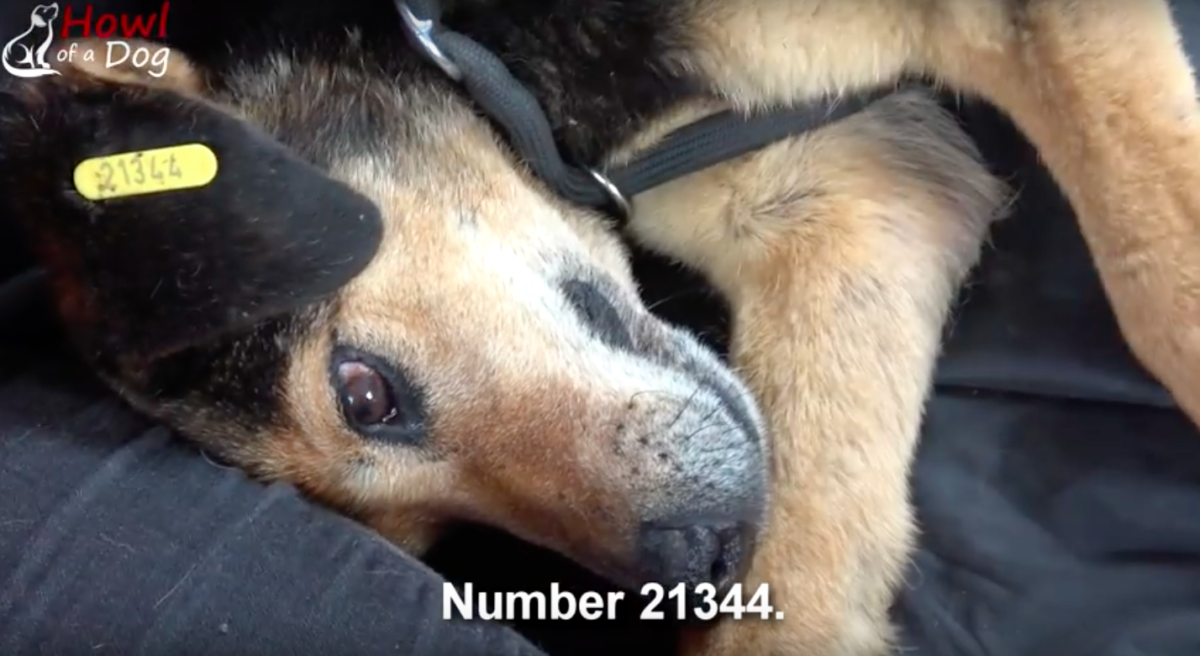 Rescuers carried him into their car and gently pet him. This was probably the first time that he had ever felt love. He was never even given a name. For his whole life he was known as ‘Number 21344’ which was printed on a tag on his ear. But all of that was about to change. 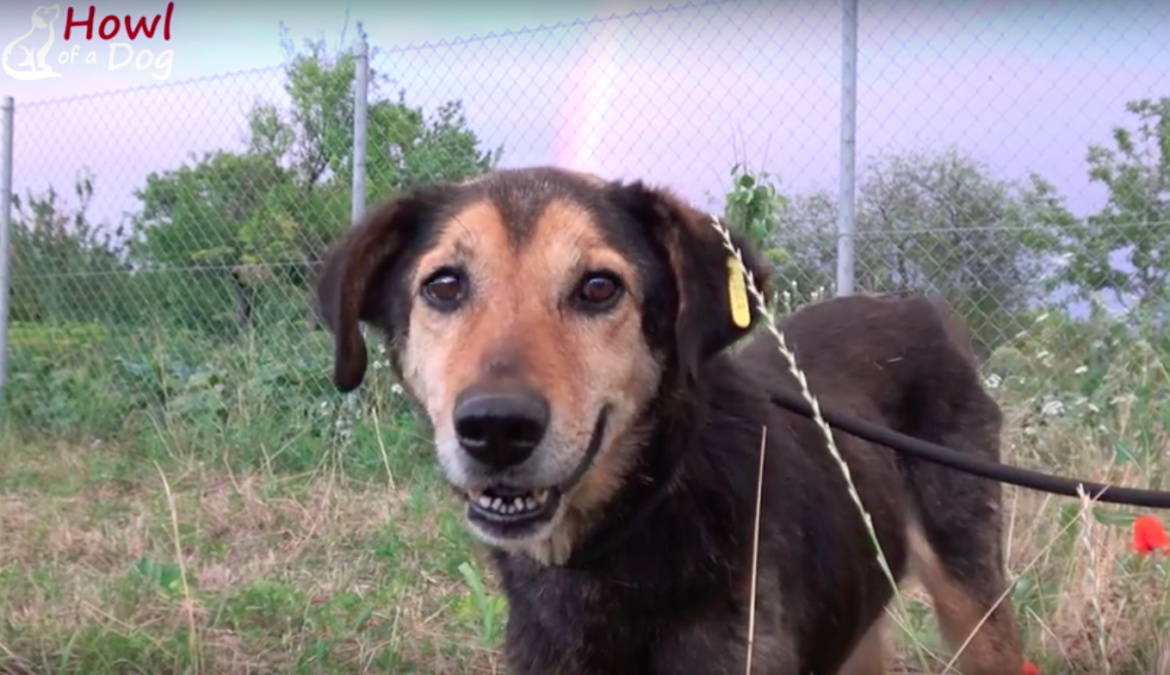 As soon as they got him to their clinic, they fed him. They also prescribed him medicated baths to treat his skin problems. They also took off the number tag that was in his ear and he is no longer known as a number. They named him Charlie, and with his new name, comes a beautiful second chance at life. 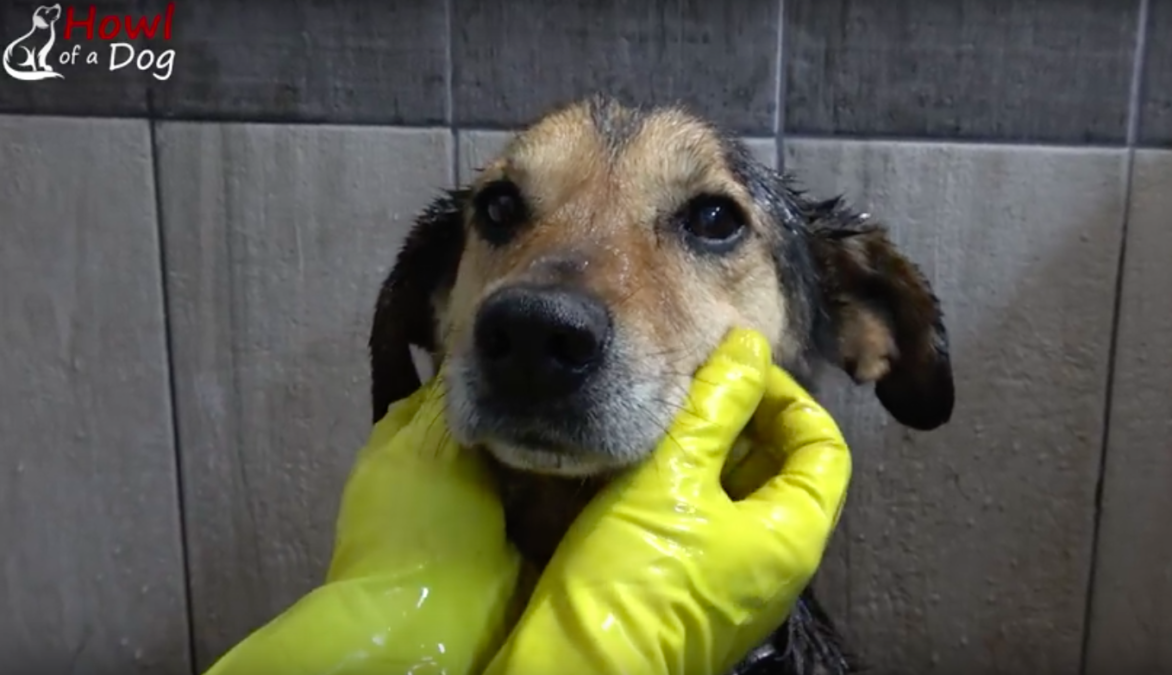 Despite everything has he been through, he never stops smiling. He’s an extremely happy and friendly dog who just wants attention and affection. He may be eight years old, but he still has so much energy and enjoys running around outside and playing. He gets along with all humans, dogs, and even cats. 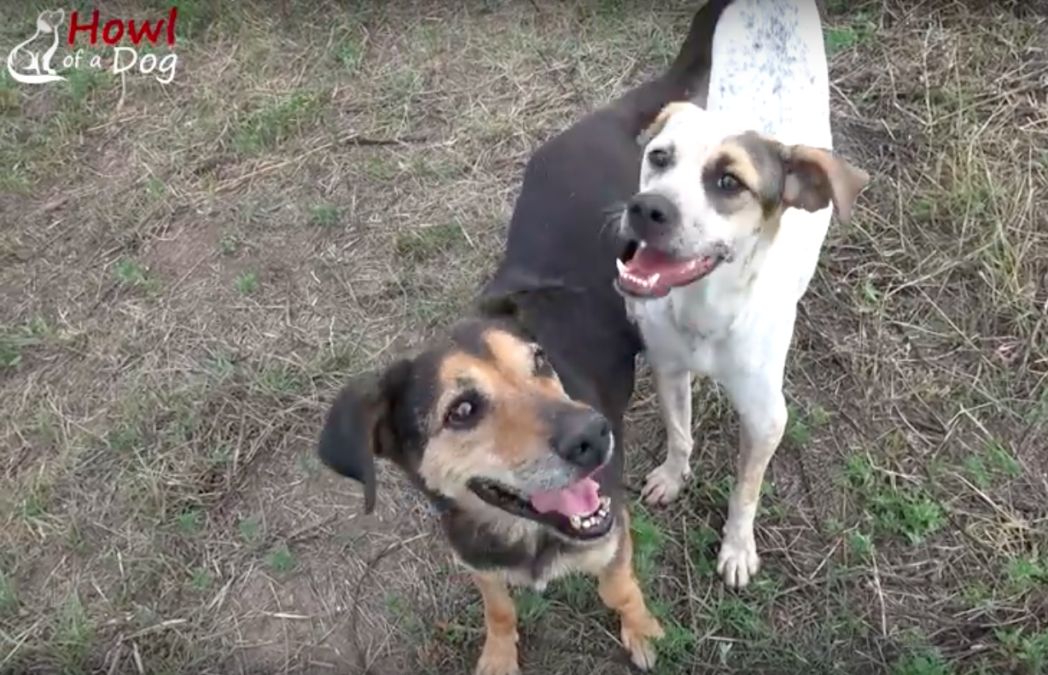 Now Charlie is just waiting for the most important thing of all that he’s been wishing for for so long: a loving family. Although Charlie is in Romania, Howl of a Dog facilitates international adoptions to the United States, Canada and Europe. Charlie has been neutered, microchipped and fully vaccinated. 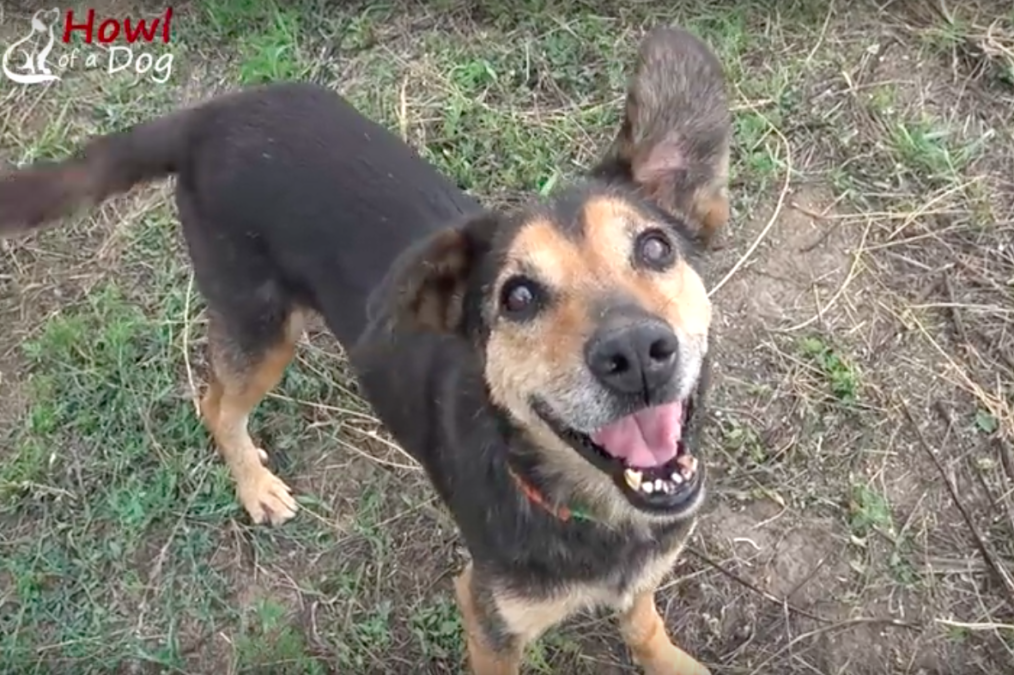 If you’re interested in giving this sweet pup a loving home, email the rescue at contact@howlofadog.org.