Jonathan Justus’ house was ransacked by burglars in mid-october. They took a number of valuables from the Tulsa, Arizona, home, including a one-year-old King Charles Cavalier Spaniel named Charlie.

Tulsa police are still looking for the thieves, as well as the items they took from Justus’ home. But he doesnt care so much anymore.

The one thing that really matters has been returned. 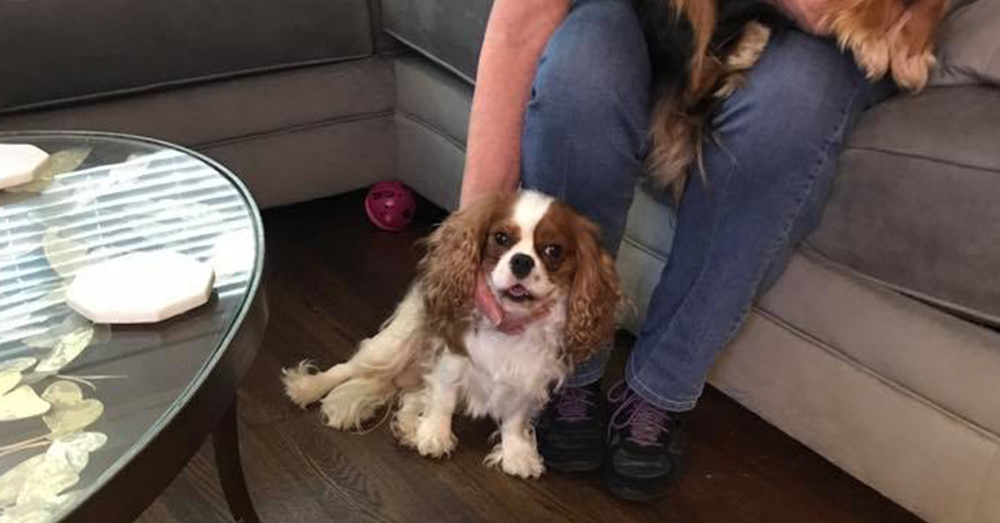 “It seems surreal you know it doesn’t seem like one, that something like that took place, but two, that it came to a happy ending. I’m glad it did I feel very blessed,” Justus said after Charlie was found. “I thank God every day that my prayers were answered and that my little buddies are back.”

The robbery happened on a Wednesday. Justus spent the next few days scouring social media and calling around to find out if anyone had seen Charlie. 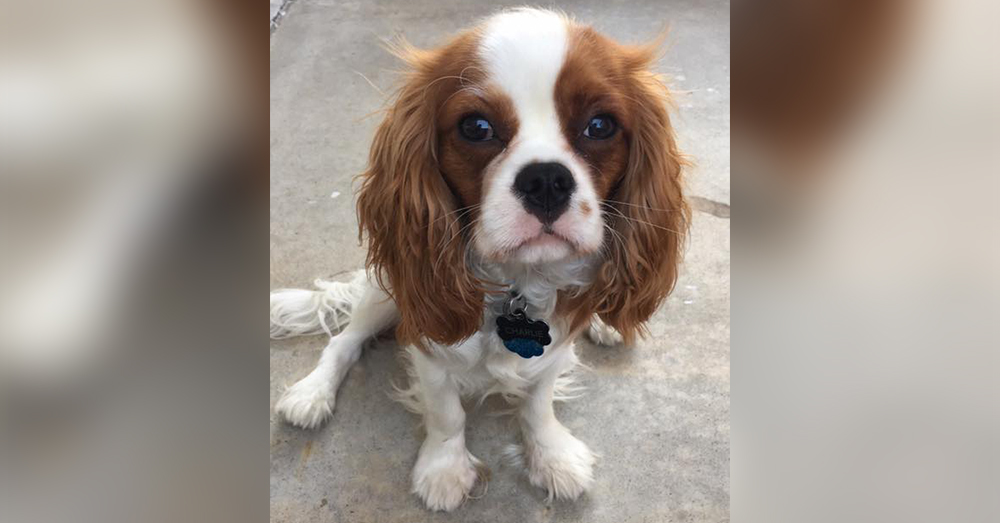 Source: Facebook/Jonathan Justus
The one-year-old King Charles Cavalier Spaniel was later found off at a nearby shelter.

On Saturday, Justus got a call himself. A stranger dropped Charlie off at the. Marina Animal Clinic.

“Thanks for returning my dog I don’t think they understand how much it means not just to me but also to Miss Penny,” said Justus. 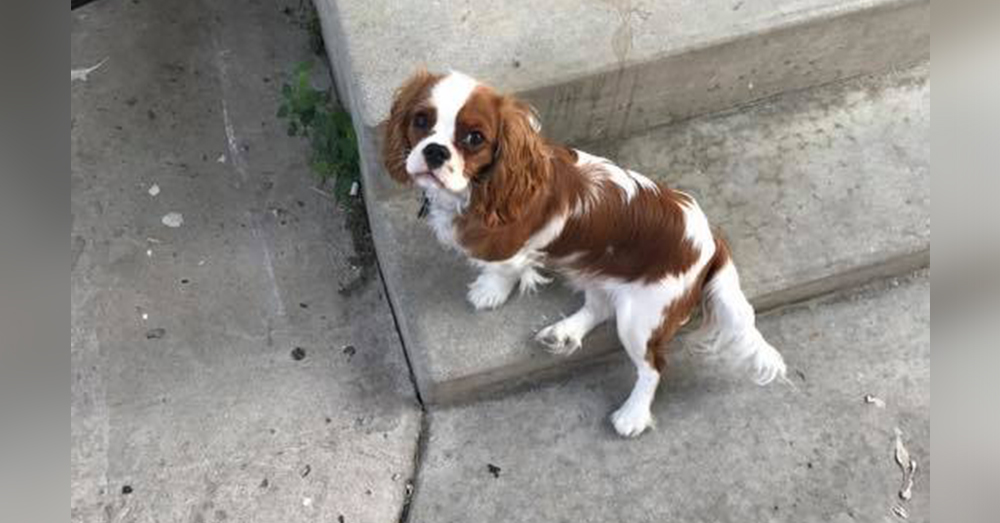 Source: Facebook/Jonathan Justus
Justus is very happy to have Charlie back!

Justus’ back door was kicked in when the burglars entered. They damaged his home and stole his property, and the police are still investigating the case. For now, Justus is just happy with what he has.

“I can’t focus on the negative or the bad I just have to move forward and not focus on the past and I’ve got him back and that’s the best thing that can ever happen,” he said.

This household product could kill your dog: Click “Next” below!