Staff at Best Friends gave him round-the-clock care to make sure he’d grow big and strong. Charles Dickens might be small, but he proved to be one tough kitty! As the days went on, Charles grew very quickly. He even made some new kitten friends who were just as small as him. 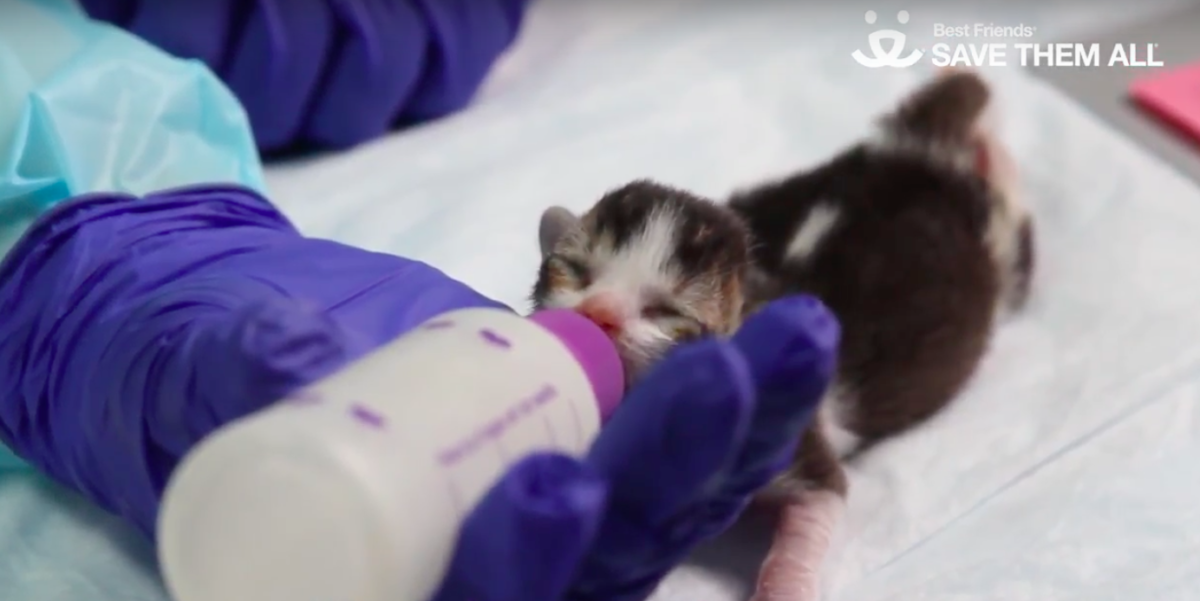 Once Charles was strong enough, he went to live with a foster with the new kitty friends he made. Eventually, he was ready to be put up for adoption. But he had already found his forever home! His fosters loved him too much to part ways with him, so they decided to adopt him!

As the real Charles Dickens once said, “What greater gift than the love of a cat?” And Charles’ new family can attest to how truthful that really is! Charles is such a lovable, friendly kitten and will show love toward his family and of course get showered with it in return. 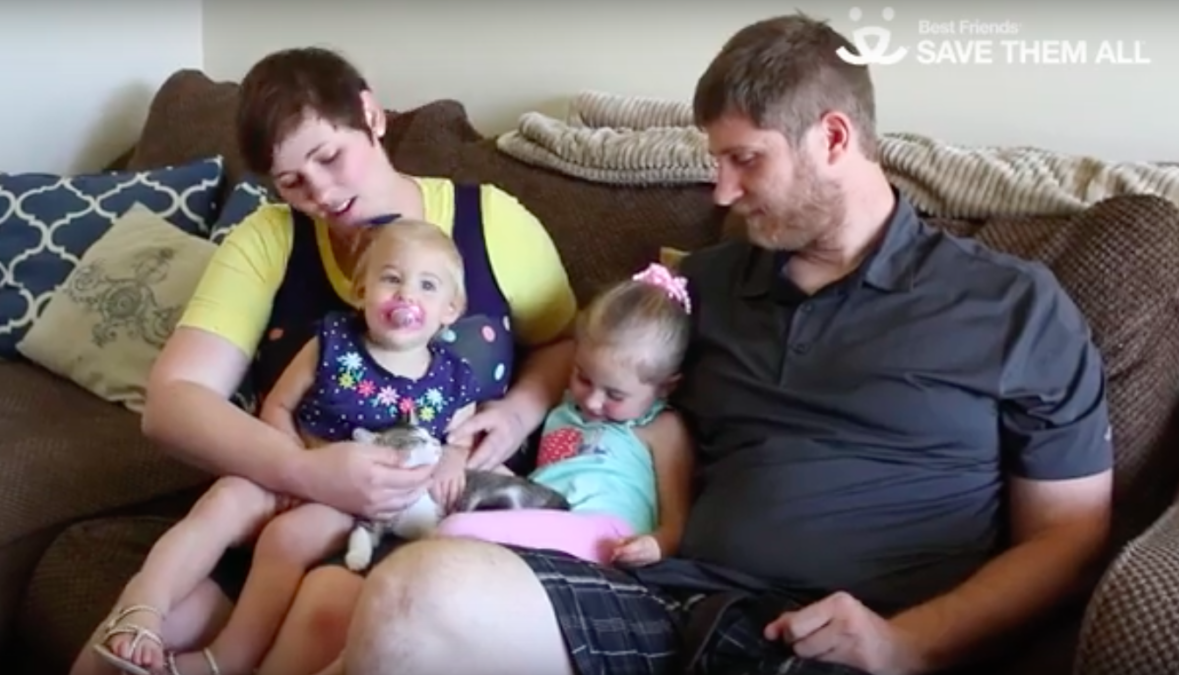 The staff at Best Friends Kitten Nursery played a huge role in helping Charles survive. The Kitten Nursery opened in March 2014, and every day, staff and volunteers care for nearly 100 orphaned kittens. 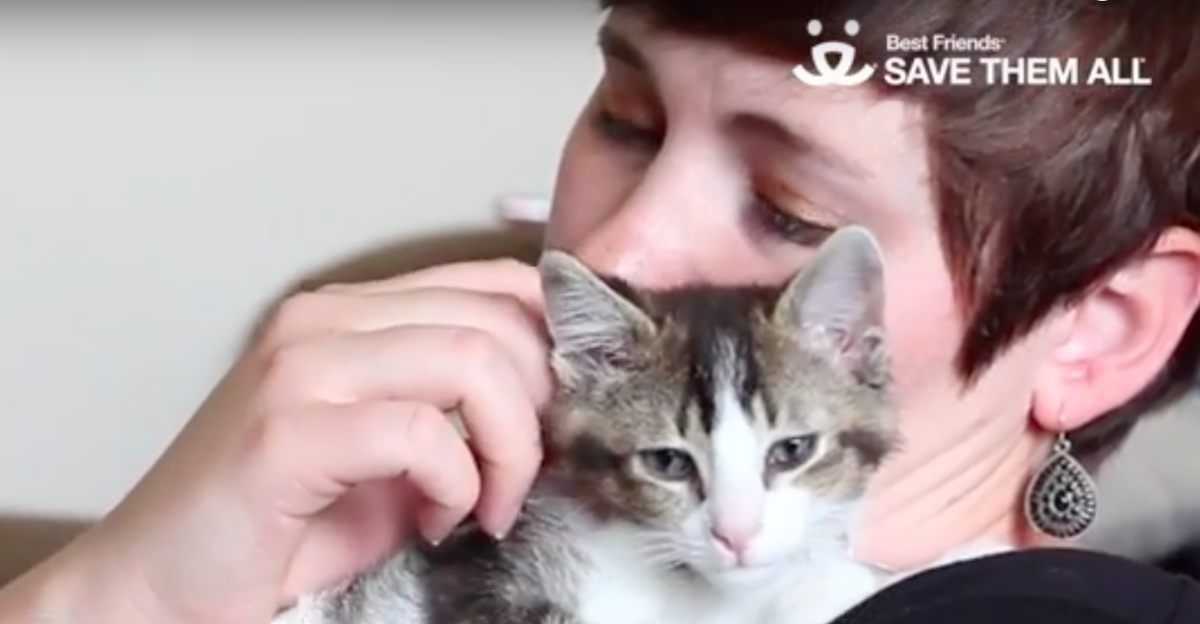 The nursery runs 24 hours a day, seven days a week, and helps kittens grow, as well as gives space for nursing mothers and their kittens. Staff helps with bottle-feeding every two hours, preparing food, doing laundry, and making sure each kitten stays warm. The goal is to get these kittens big and strong, into foster homes, and eventually adopted! In 2016 alone, the nursery rescued more than 1,400 kittens!