The tradition of prom, once known as promenade, dates back more than a century, with origins rooted in the idea of a teenaged debutante ball. Since then, the surrounding fanfare has only grown, with modern teens even crafting elaborate proposals to invite each other to high school’s penultimate party.

But last week, one Miami high school crossed the line by inviting a caged Tiger to partake in this year’s jungle-themed festivities. The animal was clearly agitated by the lights, cameras, music and crowds as it anxiously paced around its cage. This unrest only grew when nearby flame-throwers started their routine, which also succeeded in making the music even louder. 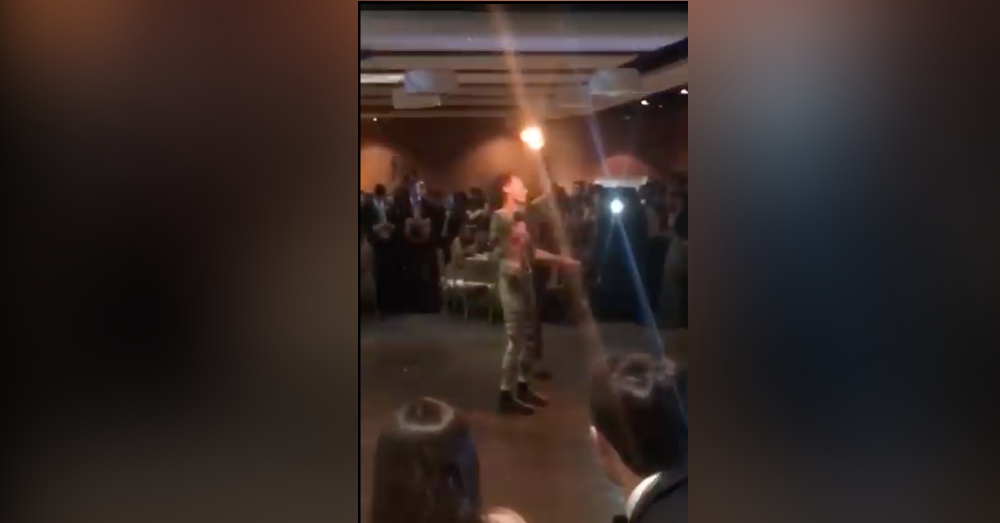 Nor was the tiger the only wild animal on display. Media also reported that a lemur, fox and tropical birds were onsite, only to be passed around as photo props. The entire evening felt like an example of wildlife tourism gone wrong, which generally occurs once humans start interacting with wild animals. (According to reports, the lemur, at least, looked very uncomfortable.)

Fortunately, at least one teen, Mari-Cris Castellano, chose to expressed her outrage over Facebook in a series of videos that quickly went viral. The sentiment was quickly echoed by animal welfare groups, parents, and even the principal, who ultimately expressed his regrets on the school’s website. 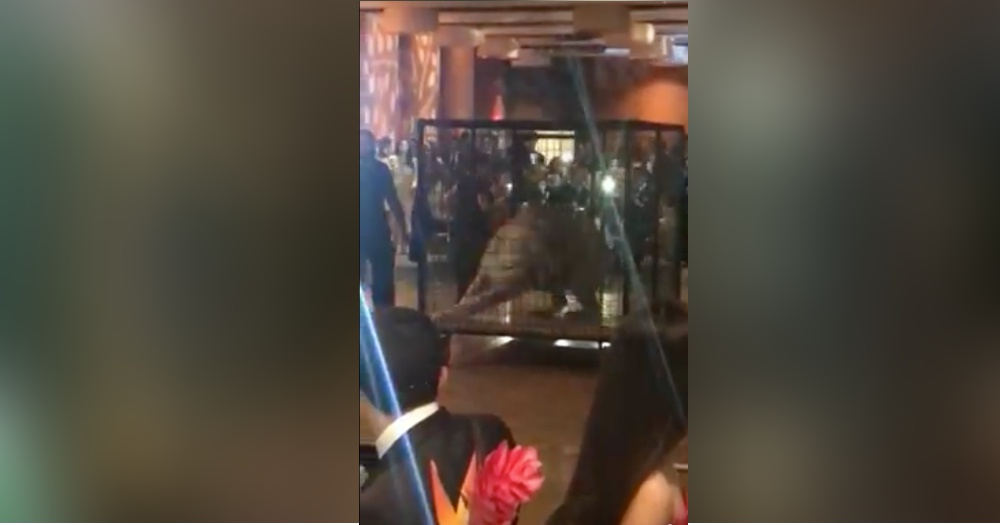 “Upon reflection, we regret the decision to have live animals at our prom,” said Principal David Pugh said in a statement, expressing his hope that this lapse in judgement wouldn’t reflect poorly on the school or its students. It seems kind of obvious, but at least for this high school’s event planners, every day is a school day.

Watch how the debacle unfolded in Castellano’s videos below!