Amy Cooper, 41, a white woman, called the police on a black man who was bird watching and asked her to leash her dog. She lied to authorities bay telling them the man was threatening her life.

Now the “Central Park Karen” is facing charges herself.

“Today our Office initiated a prosecution of Amy Cooper for Falsely Reporting an Incident in the Third Degree,” Manhattan District Attorney Cy Vance wrote in a statement. “At this time I would like to encourage anyone who has been the target of false reporting to contact our Office. We are strongly committed to holding perpetrators of this conduct accountable.”

Cooper is being charged with a third-degree misdemeanor for filing a false police report. 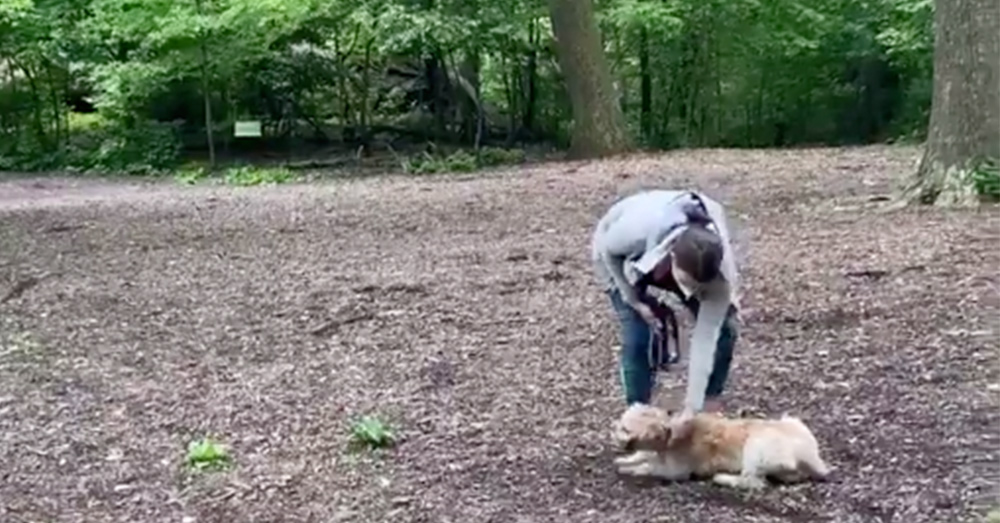 Source: Twitter/Melody Cooper
Amy Cooper was walking her dog in New York’s Central Park without a leash when Christian Cooper, who was watching birds, asked her to follow the law.

Video of the incident, recorded by the man Cooper threatened, Christian Cooper (no relation), has been circulating around the internet ever since the incident occurred.

According to CBS News, Amy Cooper was dismissed from her job at investment management company Franklin Templeton, which said said it “made the decision to terminate the employee involved, effective immediately.” 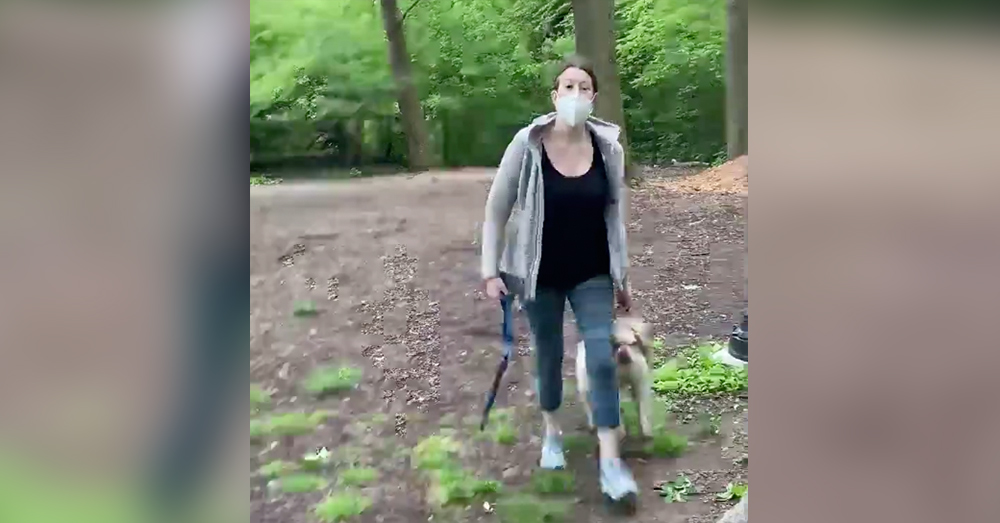 Amy Cooper later apologized to the man the called the police on in a written statement.

“I reacted emotionally and made false assumptions about his intentions, when, in fact, I was the one who was acting inappropriately by not having my dog on a leash,” she wrote.

The woman was criticized online, with many calling for her to surrender the dog she was shown with in the video, which she eventually did. 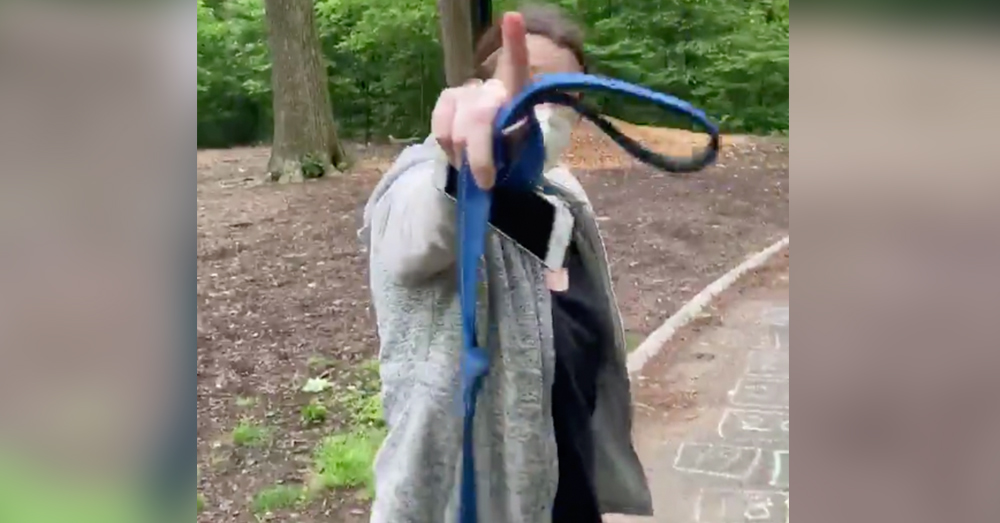 “Thank you to the concerned public for reaching out to us about a video involving a dog that was adopted from our rescue a few years ago,” Abandoned Angels Cocker Spaniel Rescue, Inc. posted to Facebook. “As of this evening, the owner has voluntarily surrendered the dog in question to our rescue while this matter is being addressed.

As this case progresses, the Manhattan District Attorney may have some issue in pursuing its case against the white woman, as Cristian Cooper has since refused to cooperate in the investigation. 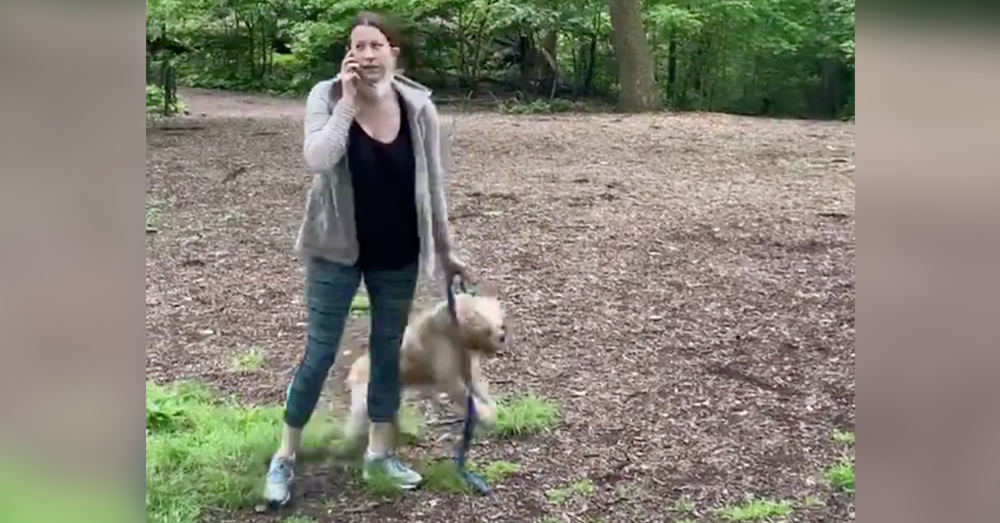 “On the one hand, she’s already paid a steep price,” he said. “That’s not enough of a deterrent to others? Bringing her more misery just seems like piling on.”