Marine Corps veteran Jeff DeYoung was deployed to Afghanistan with his bomb-detecting dog, Cena, by his side.

The two of them were paired together based on a personality test; they were both quiet and mellow and meshed perfectly with each other. 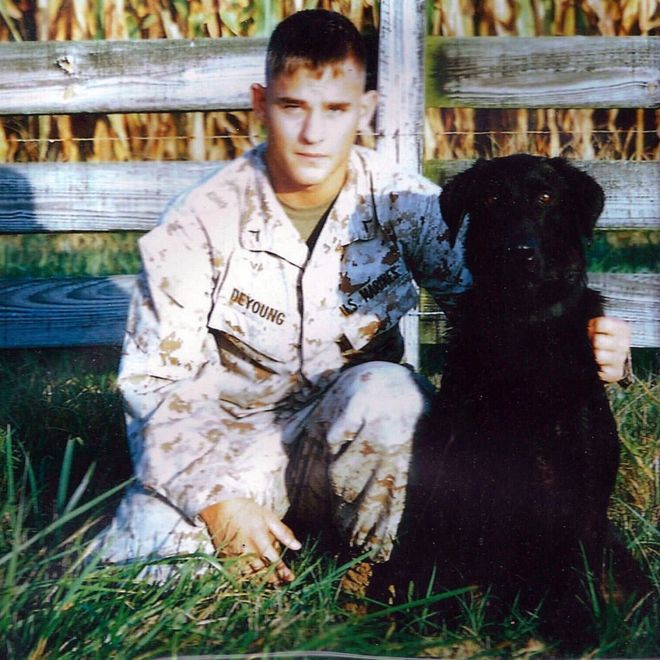 The both of them worked together to locate IEDs that were threats to the local troops in the area. This was, as you would imagine, very scary and dangerous. The two of them built a great trust with each other, since they depended on each other to stay alive. 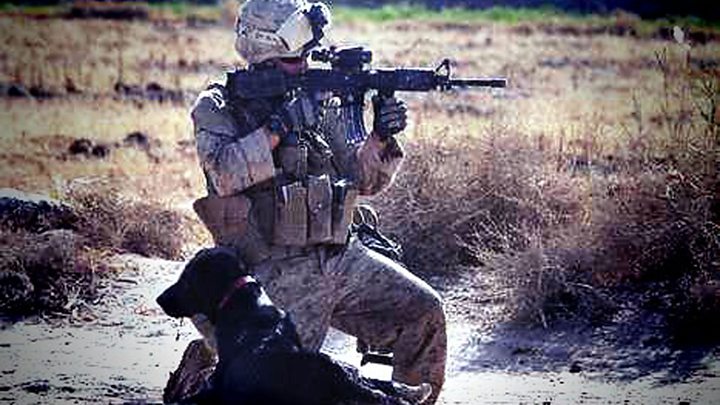 Once they were both retired, DeYoung was able to adopt Cena as his own in 2014. Cena eventually became his service dog to help him cope with his post-traumatic stress disorder, and the two of them were the best of friends and completely inseparable. 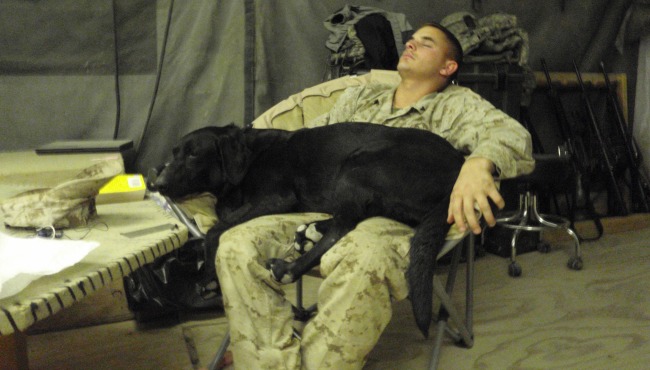 Cena has helped DeYoung feel less anxious and he finds it easier to go out in public with Cena back by his side. 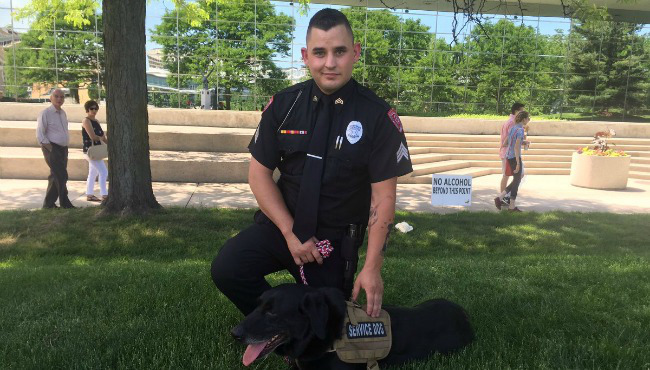 Last week, DeYoung noticed that his furry best friend had stopped putting weight on his back leg, so he brought him to the vet. Sadly, he received the heartbreaking news that Cena has bone cancer. 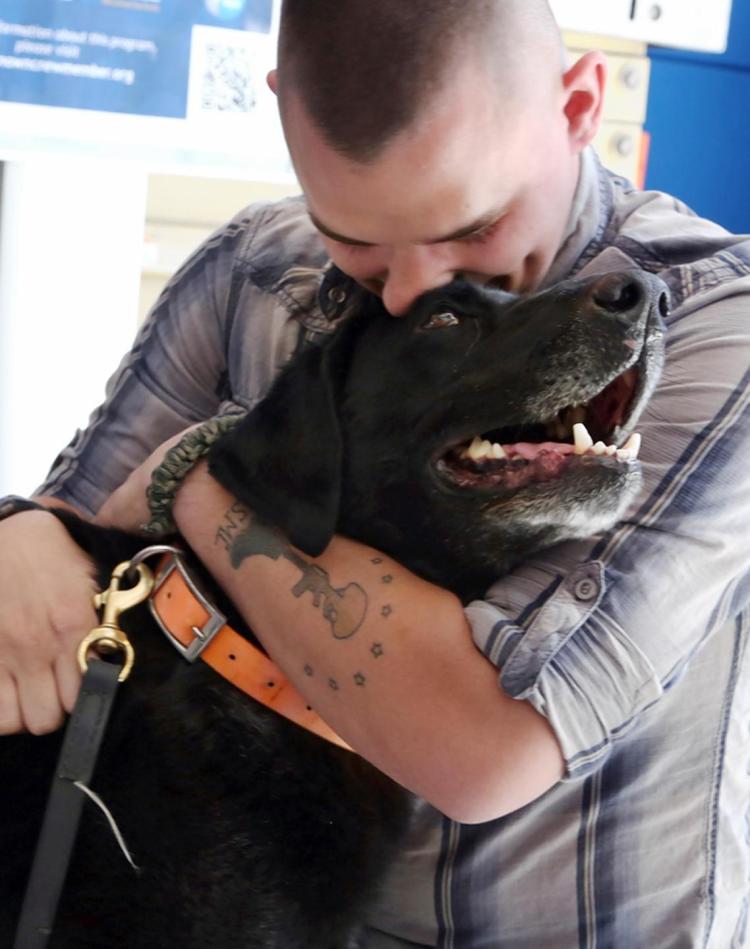 Cena was given just a few weeks left to live, but instead of mope around, DeYoung created a bucket list for Cena to make his remaining days as great as possible. Riding in an open top jeep together is at the top of the list.

DeYoung and Cena have been through so much together, and saying goodbye won’t be easy. These two aren’t just best friends, they are family. They saved each other in every sense of the word, during war and after. 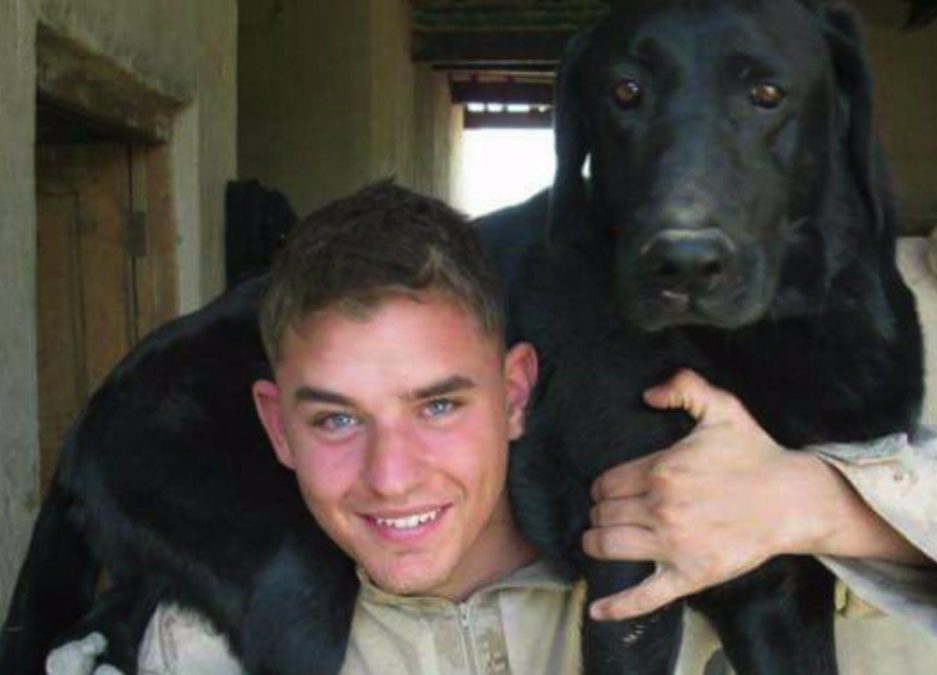 “We walked in front of the group that we served with and everything that they faced we faced first,” DeYoung told Fox 17. “Overseas it was me and him against the world.”

DeYoung hopes Cena will be buried at the war dog memorial in Lyons, Michigan, and that his military family will come say their final farewell with a hand salute.