In Michigan, thousands of families were given the task of digging up the remains of their beloved pets. It happened after an animal cemetery lost their lease.

It occurred in Brighton, Michigan, when Heavenly Acres Pet Cemetery lost the lease. They were supposed to be the final resting place for many pets in the area.

Staci Hayman and her husband, Matthew, had buried pets at the cemetery. She said: “It was out in the country, a beautiful place.”

Unfortunately, the grounds that were operated by Linda Williams weren’t protected in the land deed, as was thought by clients. After the lease expired, families were forced to either say goodbye to their pets’ remains or go out to dig them up themselves. 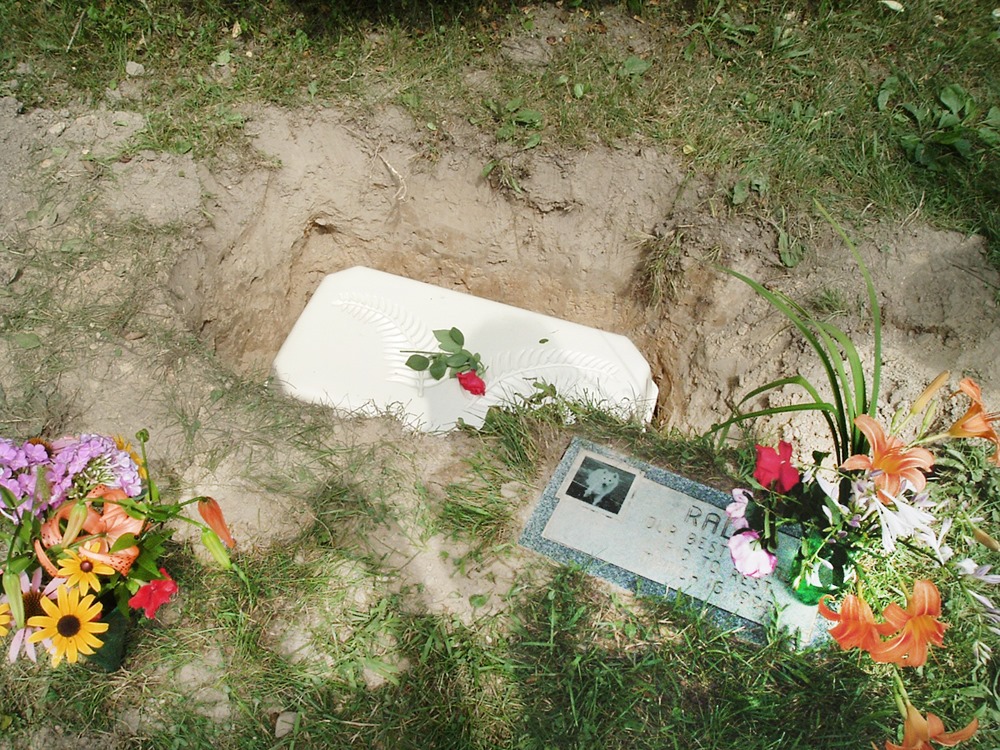 FOX35 reports that the cemetery was home to some 74,000 animals. Most people paid hundreds of dollars to bury their family pets in the cemetery.

According to Staci, they paid $800 when they buried their 21-year-old cat, Bailey.

“They put her in a casket, they had a beautiful room we got to say goodbye,” she said to FOX35. “Then they transported her out to the cemetery. It was just like burying a human being.”

It seems as if a letter was sent out from a lawyer of the landowner, informing those who had deceased pets in the cemetery that they had to exhume the remains by September of last year.