There’s a lot we don’t know about COVID-19, but experts agree dogs and cats aren’t susceptible to the disease. But that doesn’t mean shelter pets aren’t affected by this pandemic, especially as shelter volunteers and staff are asked to stay home and shelters temporarily close to curb transmission. But the daily intake of homeless animals only continues to grow.

This quagmire has left U.S. shelters practically begging for people to foster pets while they’re in quarantine – and an growing number of Hollywood celebrities are answering the call. The latest is Queer Eye’s Antoni Perowski, who recently fostered a pit bull-beagle mix named Neon from an Austin-based shelter. 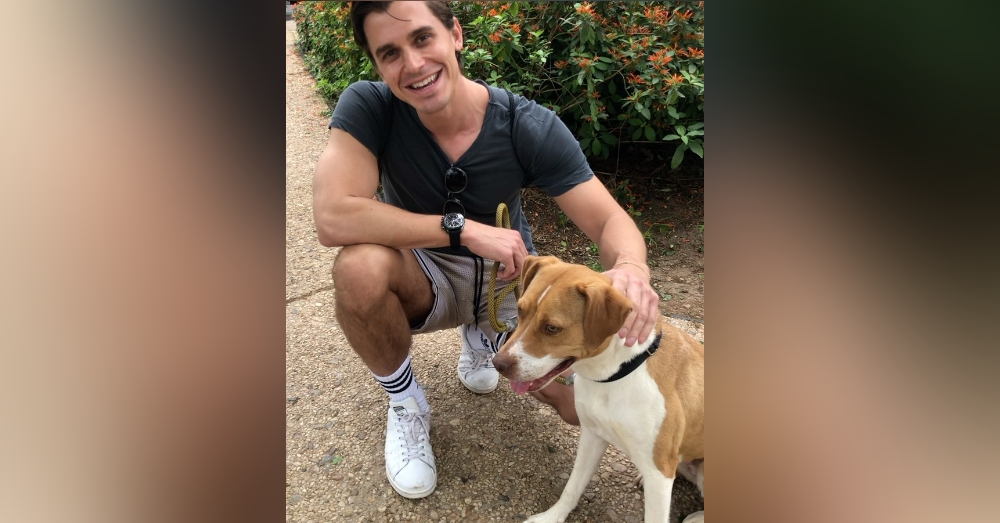 “It’s very important for us to support local shelters because they’re getting a lot less foot traffic during this pandemic,” Perowski said in an Instagram video. “If you can’t commit to adopting, I would encourage fostering as well.” (Days later, actor Kyle Chandler stopped by that same shelter, Austin Pets Alive!, to foster a dog, Clive, only to later adopt the pup instead.)

Riverdale actress Camila Mendes also opted to adopt a “cuddly lil quarantine companion” to help her through this stressful time. I “don’t know what i’d do without her,” the LA-based actress wrote on Instagram about her new pup, Truffle. “pls consider fostering a furry friend with all this time you’re spending at home!” 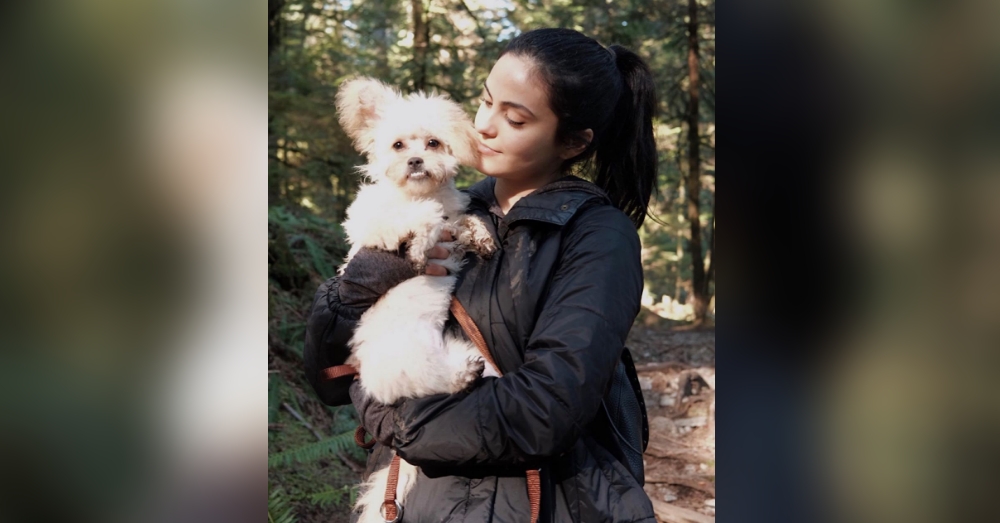 Meanwhile, actress/model Camila Morrone fostered a puppy called Jack from Hollywood Huskies, only to be so taken by the furry addition that she went back to foster the puppy’s sister, Jill, on the following day. “Fostering a puppy during this quarantine time has been the single best decision,” she wrote. “For all my friends showing interest in doing this, DO IT. You won’t regret it. These sweet creatures need you so badly.” 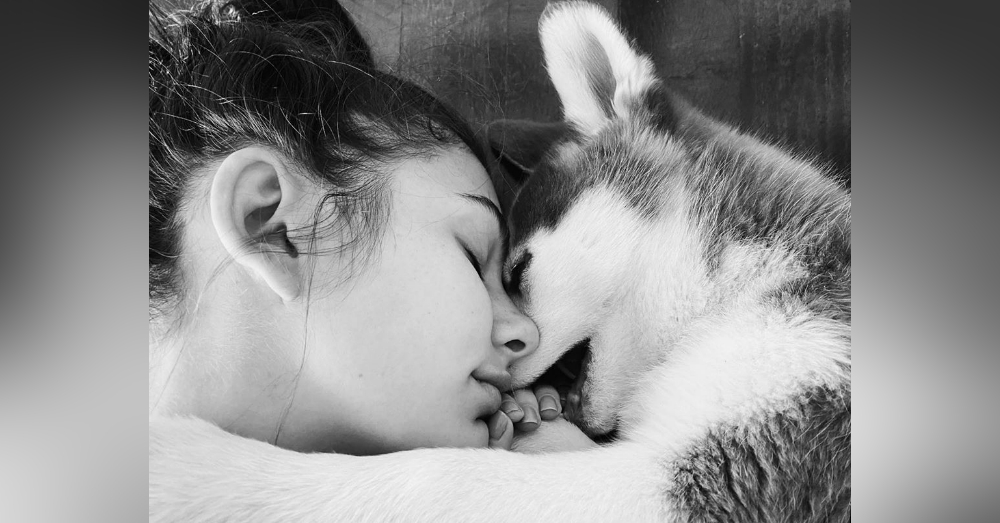 But fostering and adoption is about more than just saving lives; having a pet around will also help you cope with the anxiety, loneliness, and stress of quarantine. “It’s going to take you out of yourself a little bit,” said a spokesman for the Best Friends Animal Society told the HuffPost. “If you get a dog, it’s going force you to go outside. If you get a cat, it’s going to force you to spend some time cuddling.”

Sounds good to us! If you have the means, please consider contacting your local animal shelter to see how you can help foster shelter pets during this time of need.