Check Out These Amazing Celebrity Dog Dads Who Chose To Adopt

Father’s Day is only a few days away and we wanted to wish all the dog dads out there a Happy Father’s Day!

A study found that men who have dogs are more responsible, dependable, loyal and understanding – take note all you single ladies. Dog dads are the best and we decided to highlight 10 celebrity dog dads that take pride in the title. These men often post pictures on social media of their beloved pooches and what makes them even more special is that all the dogs are rescued!

The actor adopted two pups, Woody and Willow, displaced by Hurricane Harvey. He met the pups backstage at “Live with Kelly & Ryan” and instantly fell in love. 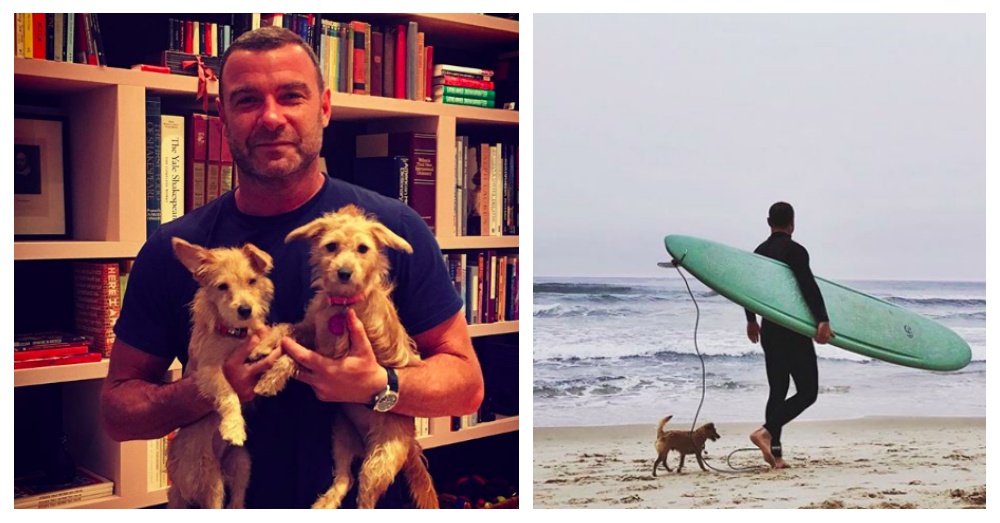 Woody was hit by a car and didn’t survive. Heartbroken Schreiber took to Instagram to inform his followers of the devastating news. A few weeks later he announced that he adopted a dog named Scout.

He usually plays tough guy roles but he is a softy when it comes to his adorable pit bull, “Thank you boy. I. Love. You.” 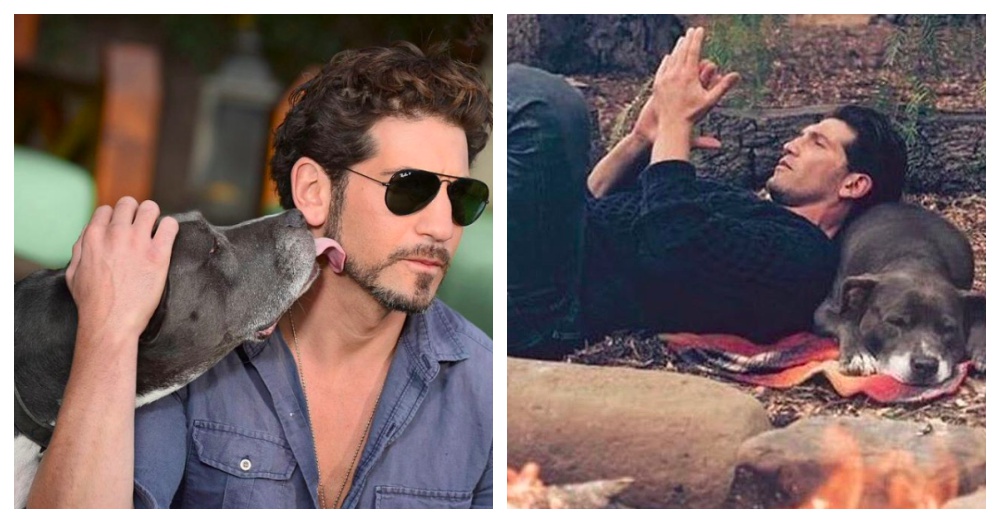 He adopted not one but two dogs, Boo Radley and Atticus, and named them after characters from “To Kill A Mockingbird”. 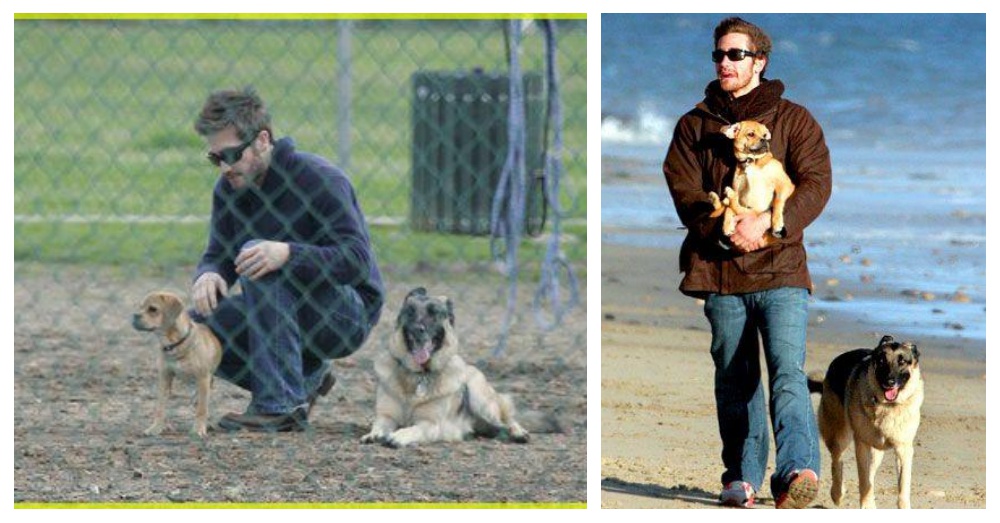 “I saw this big, dumb-looking retriever staring up at me. I whispered to him, ‘Hey, let’s get the hell out of here.’ And he jumped up, like he spoke English fluently. He came with me, he jumped in the car, and we’ve been best buddies ever since,” he told ABC News about adopting Baxter. 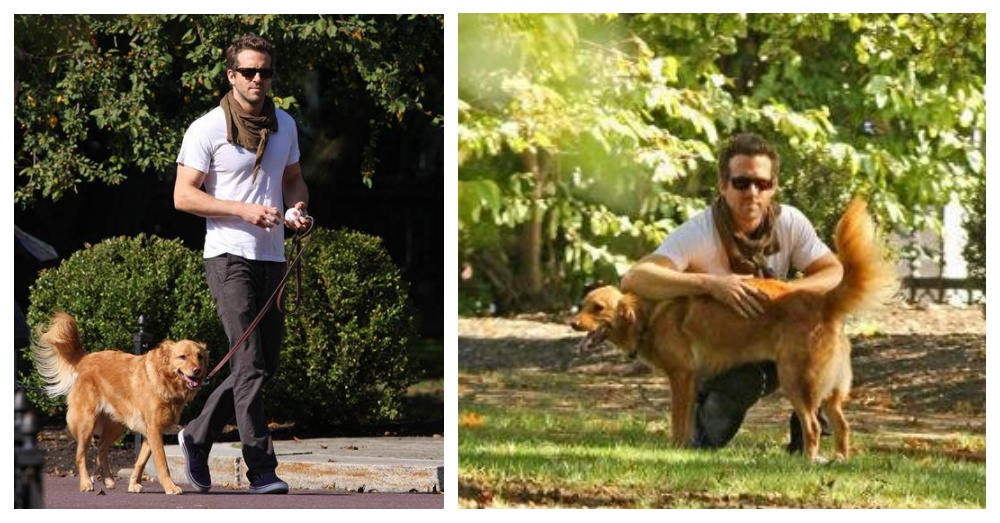 “Hey planet 🌎, this is MACA. #adoptdontshop” posted Efron to Instagram. MACA was nearly euthanized before Efron fostered her and then adopted her. 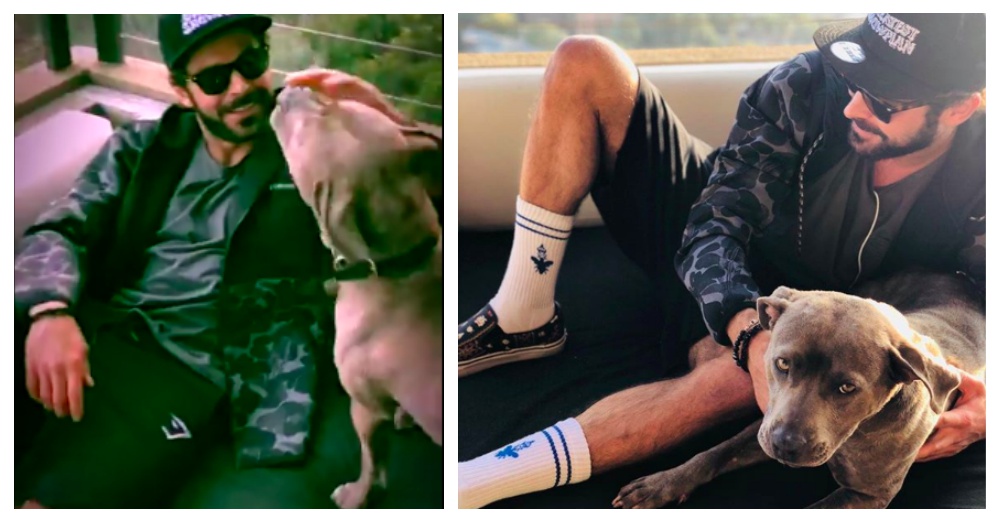 “Honestly. We didn’t do ANYTHING. Seriously,” wrote Levine on Instagram with a photo of his three dogs. 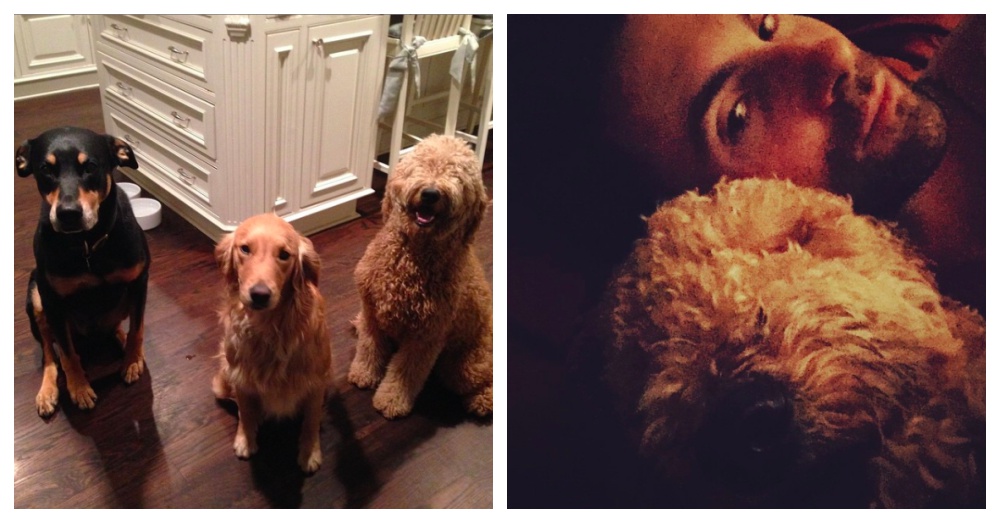 This man is a huge animal welfare supporter. His three rescue dogs Squiddly, Diddly and Freddie are even featured in some animal welfare campaigns alongside their famous dad. 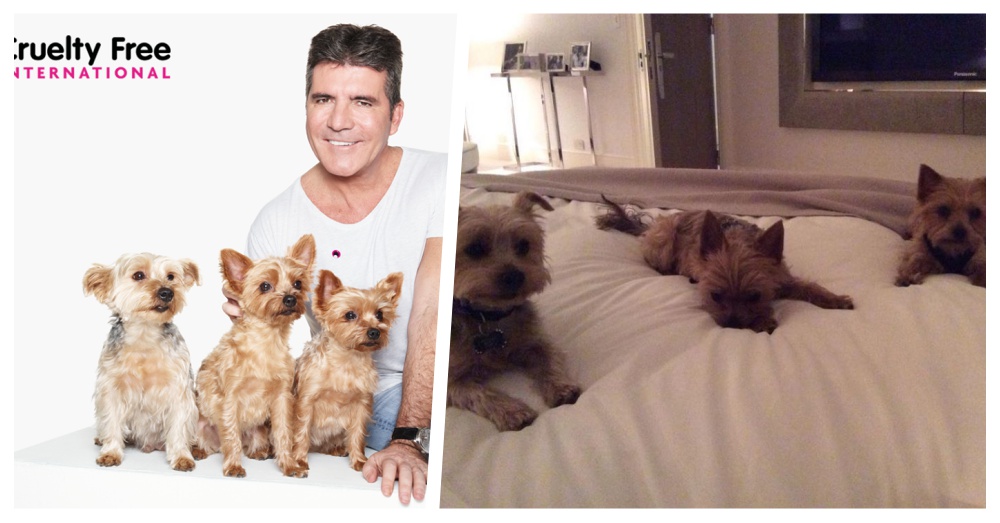 He has rescued multiple dogs. He shares his love of animals with his wife, Nikki Reed, and together they have a herd of rescued animals. “Being a dad- it’s the best role I’ve ever gotten to play. The only one I’ve ever been good at…” 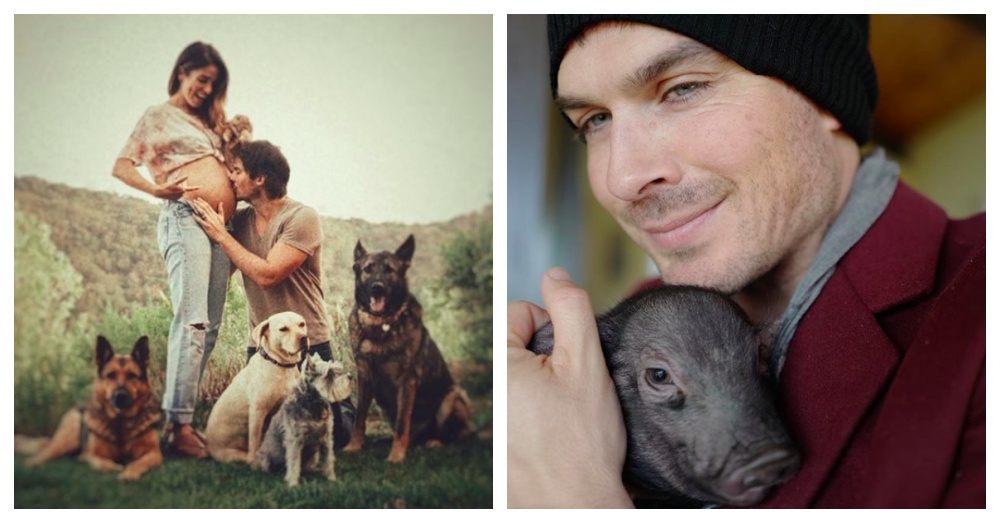 “She was a stray while I was filming up a mountain in Bulgaria. Stole my heart,” Butler said about his rescue dog, Shushka. 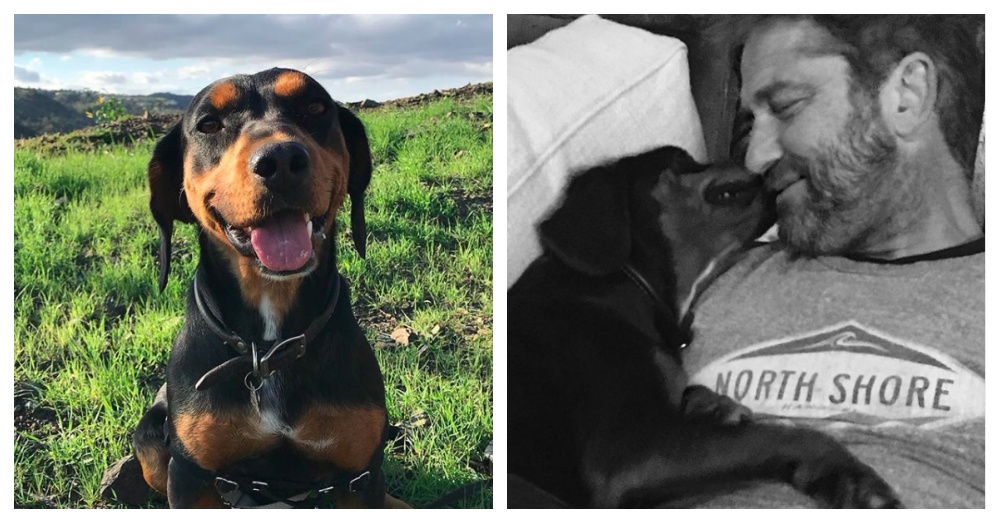 This doting dad adopted Millie as a companion for his other rescue dogs, Louie and Einstein. He rescued Einstein when he was 5-years-old and scheduled to be euthanized. 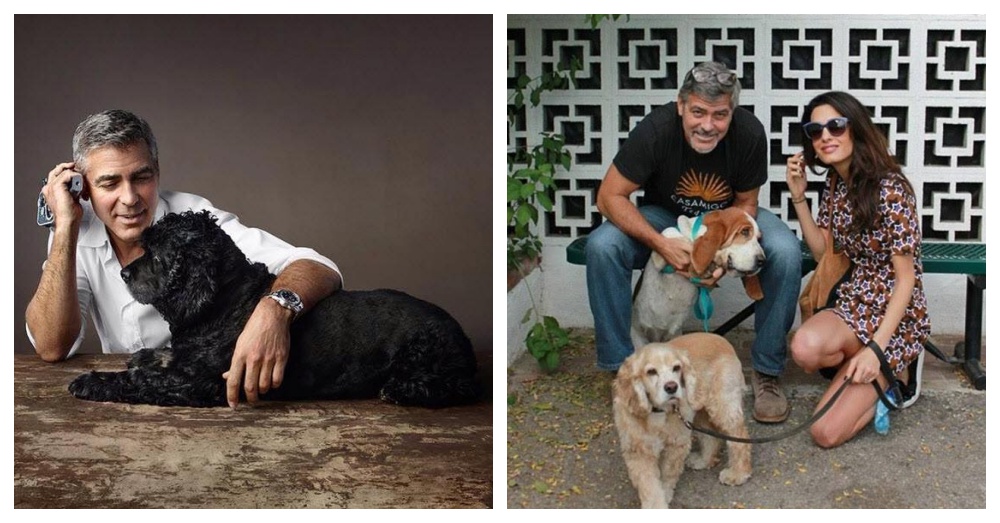 Remember to adopt not shop!