WARNING: the following article contains images of a necropsy that some readers may find upsetting.

The dead carcass of a 6-year-old sperm whale is causing alarm in Sicily, and around the world, after it washed ashore with a belly full of plastic.

According to Greenpeace Italia, the whale showed up on Friday, May 17, at Cefalu, a beach frequented by tourists.

Images posted to Facebook show the unsettling reality of how pollution is killing marine life every day. 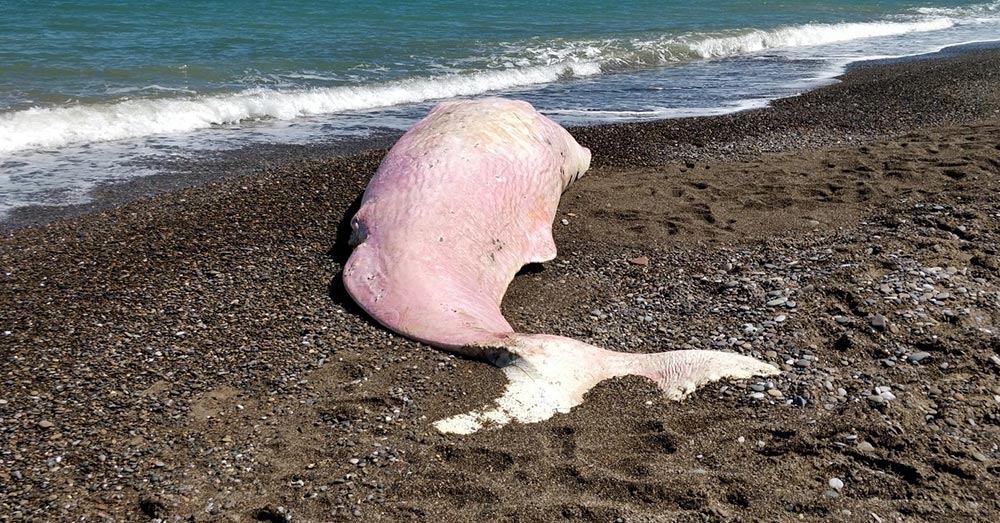 “A lot of plastic has been found in his stomach,” wrote Greenpeace Italia campaign manager Giorgia Monti. “We do not know if he died for this, but we cannot pretend that nothing is happening: there are 5 sperm whales beached in the last 5 months, the sea is sending us a cry of alarm, a desperate SOS.

“Our sea and the wonderful animals that live there are in danger and ask us for help,” the post continued. “We are not going to stand by and we are working with The Blue Dream Project and researchers to monitor the health of the Mediterranean. Are you ready to follow us?” 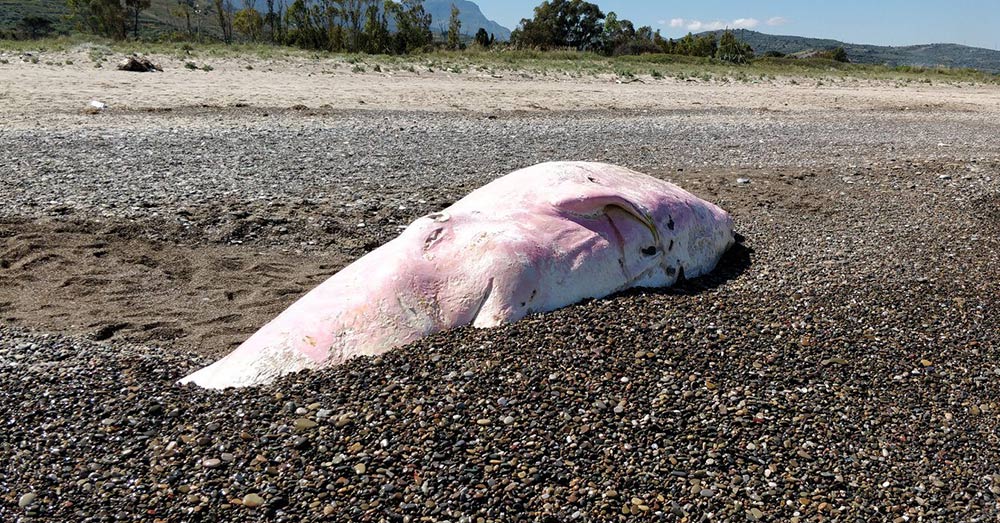 In the video, Carmelo Isgro, of the University of Messina’s natural history museum, sorts through the contents of the whale’s digestive tract.

“These are the squid the whale ate — and this is all plastic,” Isgro says. 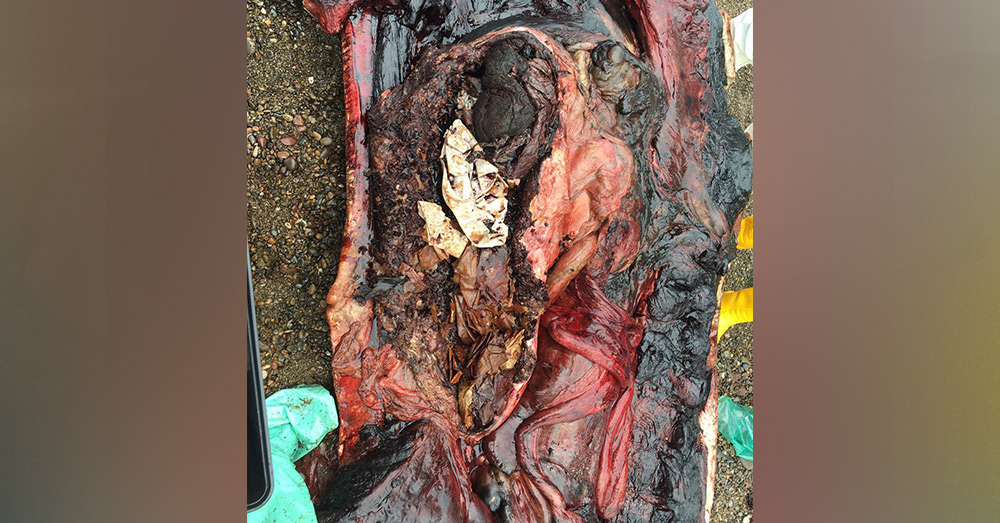 Isgro told CNN the whale had “several kilograms worth of plastic” inside its stomach.

“The plastic probably created a block that didn’t let the food in,” he said. “That’s very likely to be the cause of death. We have not found signs that could indicate another possible reason.

A healthy adult sperm whale can live for 70 to 80 years. At just 6 years old, the female whale found at Cefalu was just a baby. Its teeth had not even grown in.

In April, another dead sperm whale washed ashore on a beach in Sardinia. The whale had over 48 pounds of plastic in its stomach, and was pregnant. Learn more about that story in the video below.