A Lonely Chimp Spent Life Behind Bars At A Zoo. Finally, A Judge Ruled That She Must Be Freed

A chimpanzee, named Cecilia, has spent many years living by herself in a concrete enclosure at a zoo in Argentina.

The Association of Officials and Lawyers for Animals Rights (AFADA) and the Great Ape Project, filed a case two years ago, arguing that “the circumstances of Cecilia’s confinement without companionship were unlawful and that her health was deteriorating as a result.” 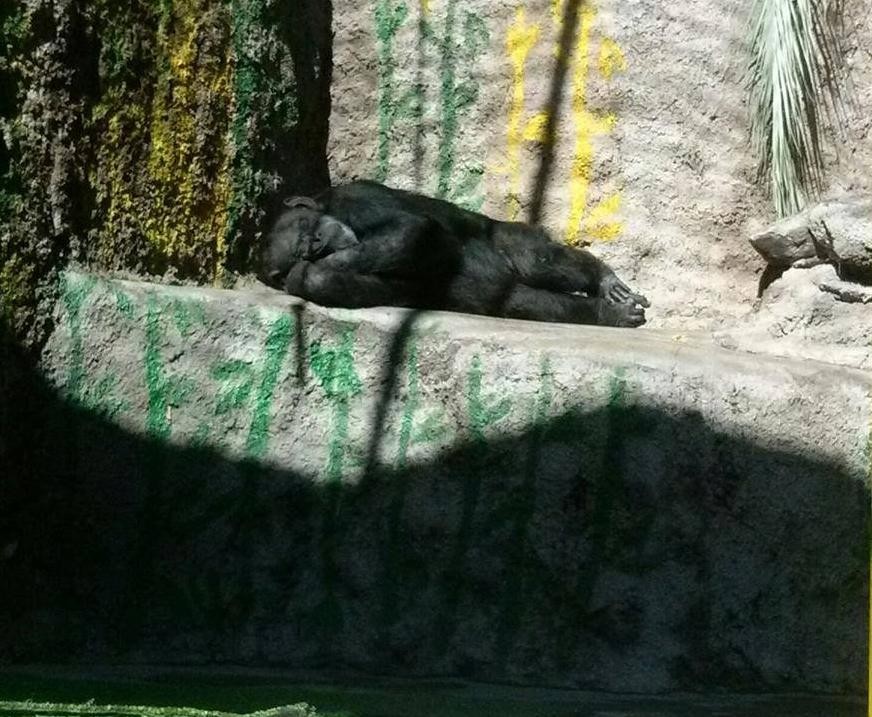 Judge Maria Alejandra Maurcio has just declared that Cecila isn’t a thing, but rather a being who is subject to nonhuman rights.” In her historic ruling, she ordered that Cecilia be released from her lonely home at Mendoza Zoo and sent to live at a sanctuary with other chimps. 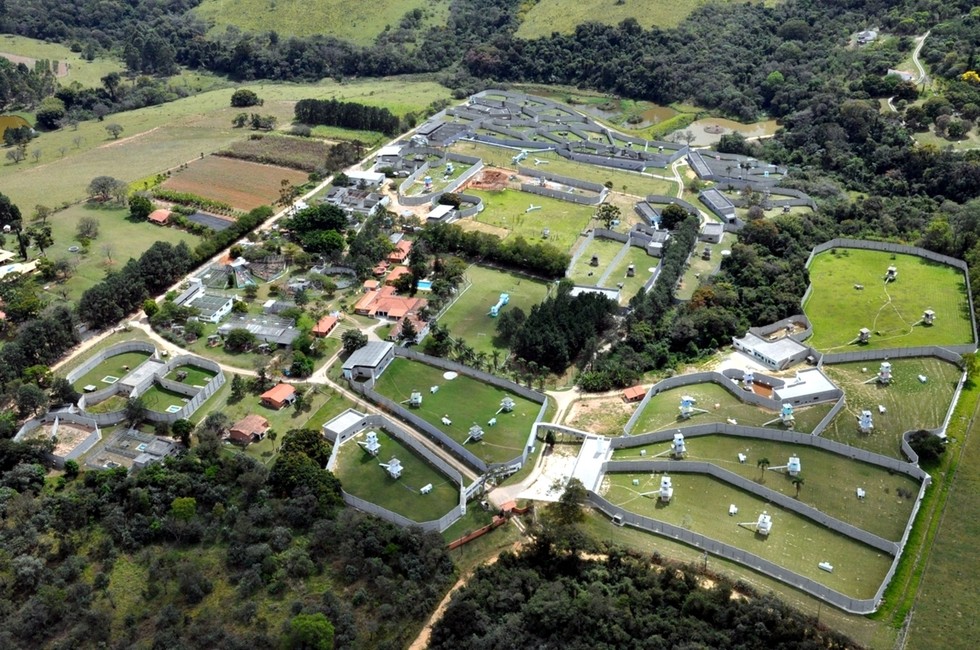 Cecilia will now be transferred to the Great Ape Project’s sanctuary in Brazil in the next few months. AFADA director Pedro Terrados Pozas in a statement said: “This is a landmark judgment, in which a judge has accepted for the first time in world judicial history a habeas corpus sentencing immediate transfer to our sanctuary in Brazil and with arguments supporting our struggle to consider the rights of apes.” 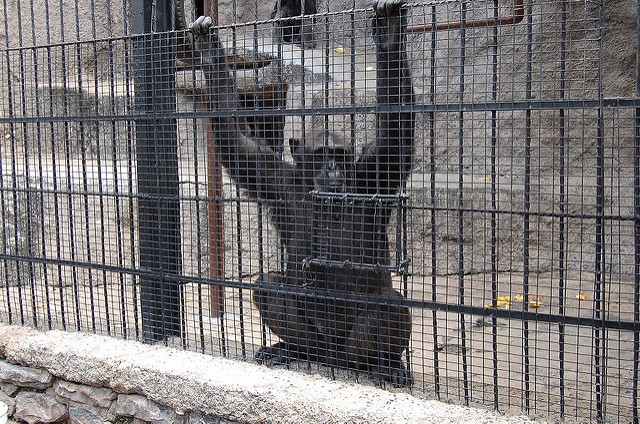 Cecilia has spent a life alone behind bars, but now she’ll get to be herself at an amazing place where she can make other friends who are just like her. 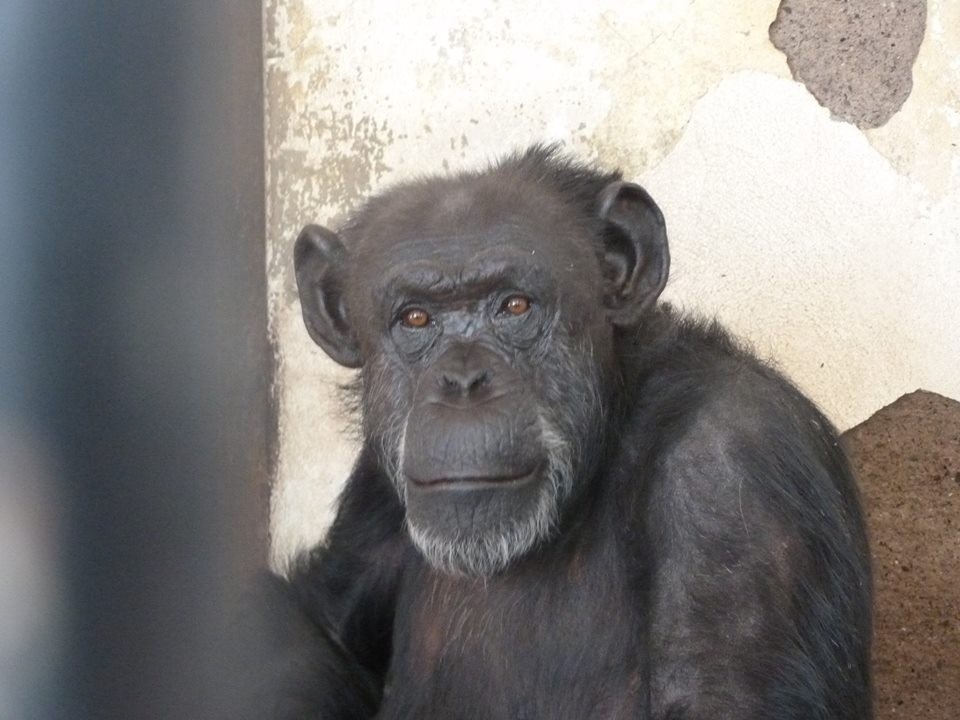 Judge Maurcio’s ruling also requested that Mendoza officials make sure the other animals at the zoo will get improved conditions after Cecilia leaves. Hopefully this ruling will pave the way toward better treatment for animals.