Dentist Walter Palmer, 60, is probably most well known as the man who killed Cecil the lion in 2015. His hunger for trophy killing hasn’t been quelled. Palmer also killed one of the world’s biggest rams, an endangered species, just four years later.

Palmer’s face was cropped out of photos of him posing with the dead ram, but the hunter’s identity is clear from the crossbow he used to kill the animal. It is the same weapon he used to kill Cecil. 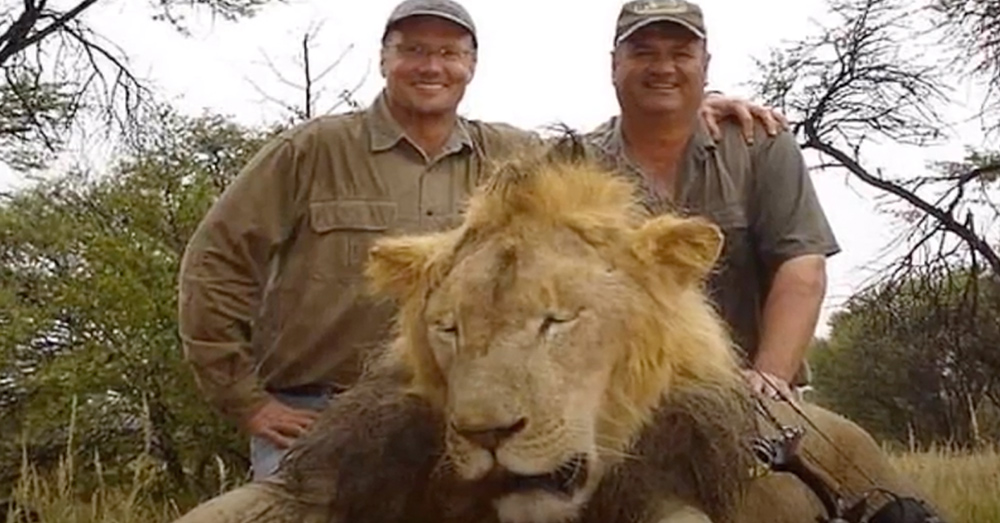 Source: YouTube/Mail News
Dentist Walter Palmer after he killed Cecil the lion in 2015.

“For trophy hunters to travel to Mongolia to kill a beautiful and ­endangered ram is an absolute outrage,” Dr Teresa Telecky, wildlife vice-president at Humane Society International told the Daily Mirror. “The argali ram is a species in danger of extinction, so the idea that these animals can be killed for pleasure is abhorrent. The killing of Cecil the lion five years ago caused international shock. But clearly the killing for kicks continues. It’s time for the law to stop wildlife killers in their tracks by banning trophy hunting.”

As the World Wildlife Fund reports, the argali ram is legally protected by Mongolian law. Hunting it is against the law, but there are loopholes fo those with the money. 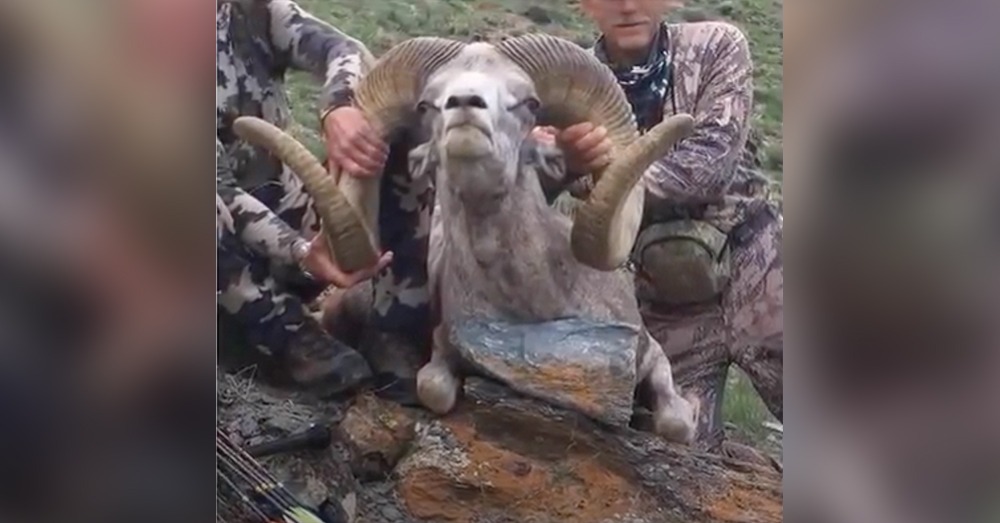 “The right to kill an argali is controlled by an opaque permitting system that experts say is mostly based on money, connections and politics,” ProPublica maintains. 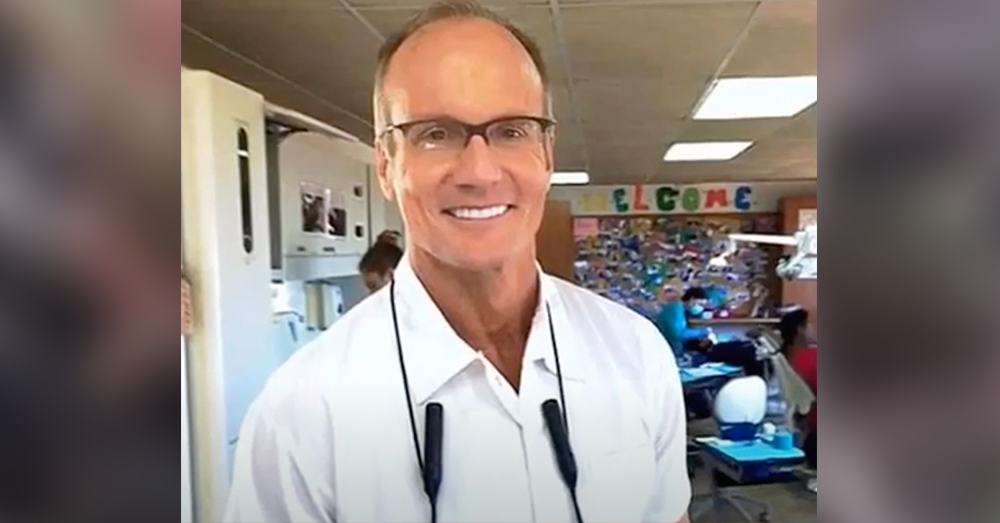 “The Mongolian government granted Trump Jr. a coveted and rare permit to slay the animal retroactively on Sept. 2, after he’d left the region following his trip,” ProPublica reports. “It’s unusual for permits to be issued after a hunter’s stay. It was one of only three permits to be issued in that hunting region, local records show.”

Trump Jr. also met with the Mongolian president during his visit. 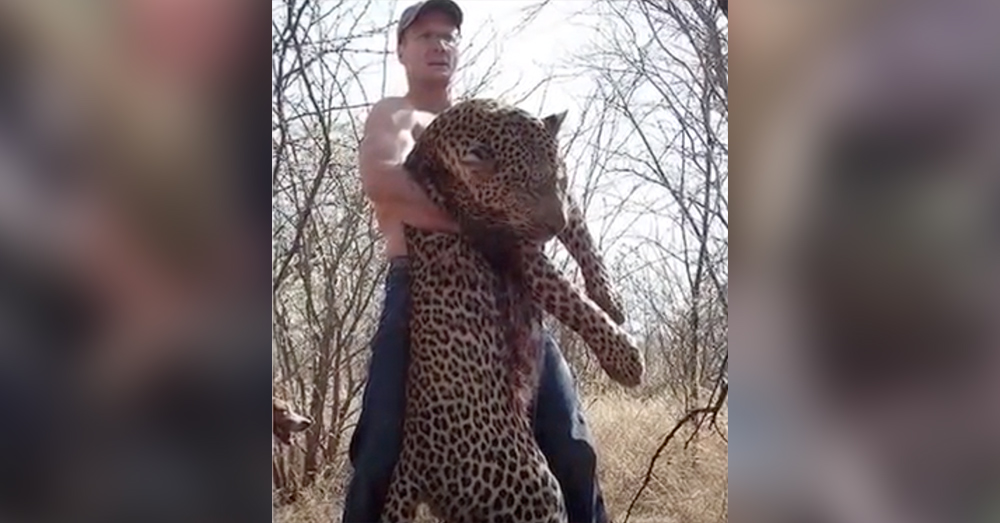 Source: YouTube/Mail News
Palmer is an avid hunter, and has killed several threatened or near-threatened species.

The argali ram is classified internationally as near-threatened. According to the WWF, the main threats to its survival include illegal hunting and habitat destruction as a result of the mining industry,