What Could Make the Winter Olympics More Fun to Watch? Cats!

The Winter Olympics are in full swing, and so are adoring cat fans.

Cats love to chase anything that moves fast, including Olympians on the television. Cats are increasingly becoming spectators as the winter weather hinders their bird chasing.

Cats are batting and eagerly trying to catch the snowboarders, skaters, skiers, and anyone else zooming across the screen. They refuse to give up and continue to follow the Olympians all over the screen. These cats deserve a gold medal for persistence. 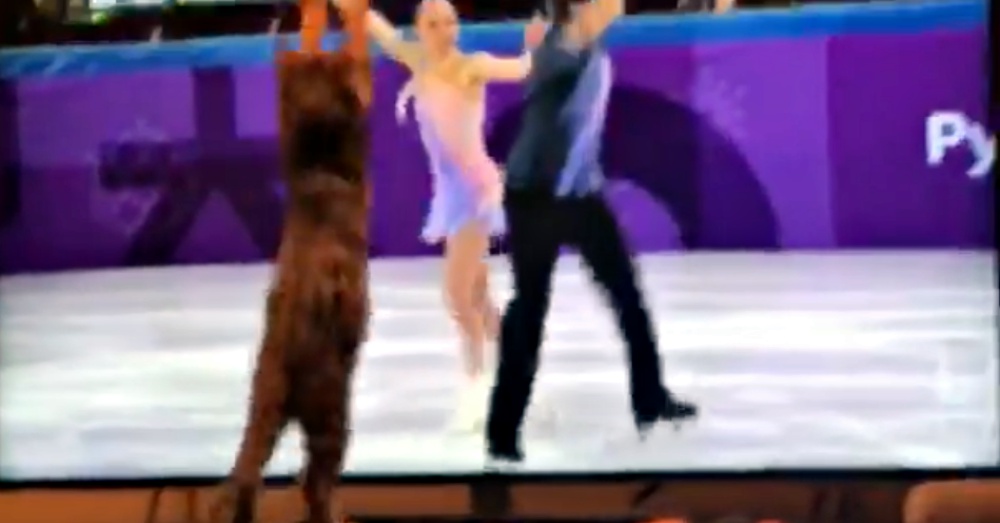 Even if you are not into the Olympics, these cats trying to bat Olympians off the television will have you laughing. 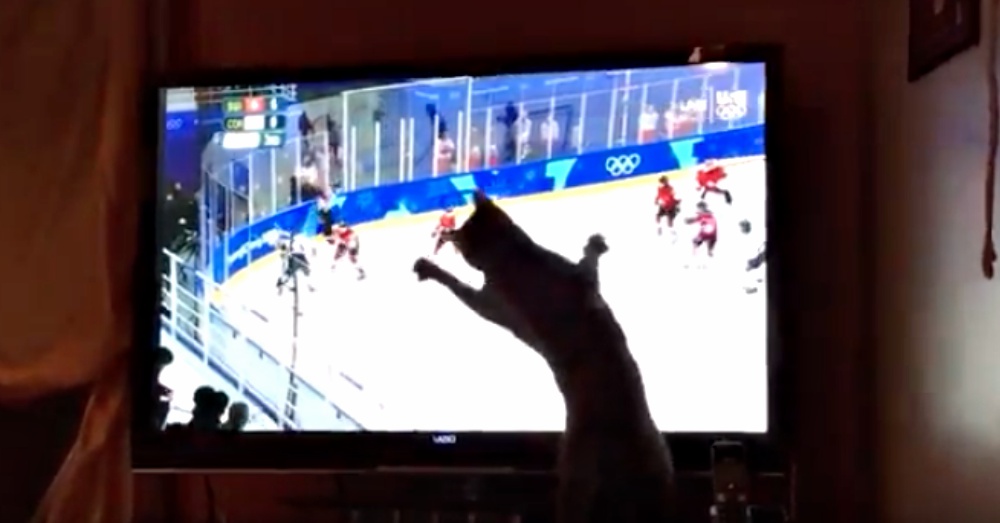 Cats are unpredictable and so entertaining. That is just one reason why we love them!

Watch this fierce competitive cat take on a snowboarder in the video below.

Be sure to let South Korea know that you do not support the dog meat farms by signing the petition below.

South Korea is the only country in the world known to intensively breed dogs for human consumption. Thousands of dog meat farms across the country breed an estimated 2.5 million dogs each year, and they are confined in small, barren cages outdoors.

Please sign our petition calling on the South Korean government to identify all dogs and cats as companion animals under the law, regardless of breed or place of birth, and to ban the slaughter of these animals for human consumption.
Sign Here!