Cats Versus Dogs? These Kitten Acrobats Have Set Out To Prove That Cats Do Everything Better

Most everyone has an opinion on whether dogs or cats make better pets — one talking point generally attributed to the dog column is that canines can also do tricks.

However, one very talented kitten troupe has got pet-owners rethinking these rote pet-owning stereotypes. According to the Savitsky Cats, who debuted their feline acrobatics on the season premier of America’s Got Talent, cats can do everything that dogs do — and sometimes, even better. 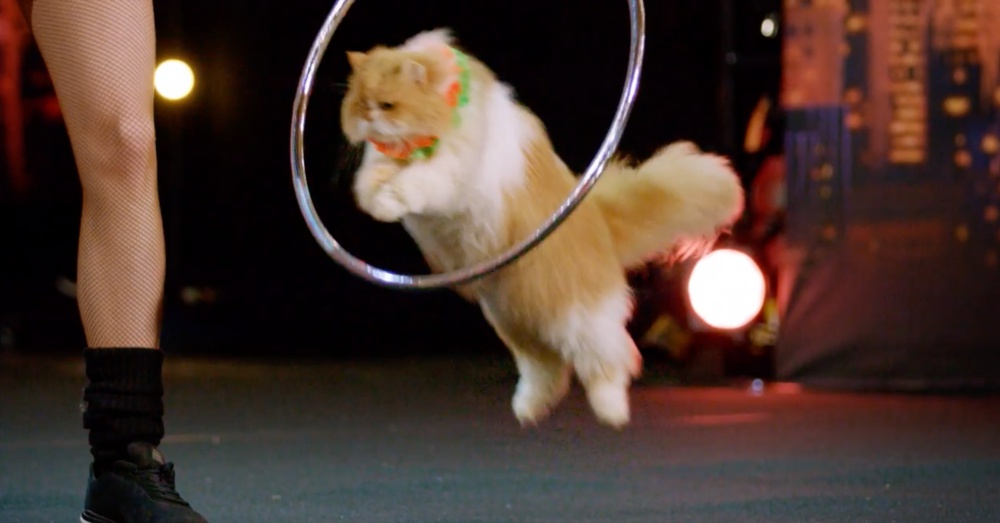 Case in point: after a brief moment of seeming indifference, one fluffy cat summoned his energy to cleanly jump through a hoop. Later, a long-haired feline gathered applause by walking/hopping on his hind legs and rolling a barrel across the stage. Not to be outdone, a different kitten shimmied across parallel poles on the stage, then climbed up a flagpole only to dive into his humans lap. The grand finale featured a cat jumping through a hula hoop set atop an elevated platform. Even Simon Cowell was impressed. 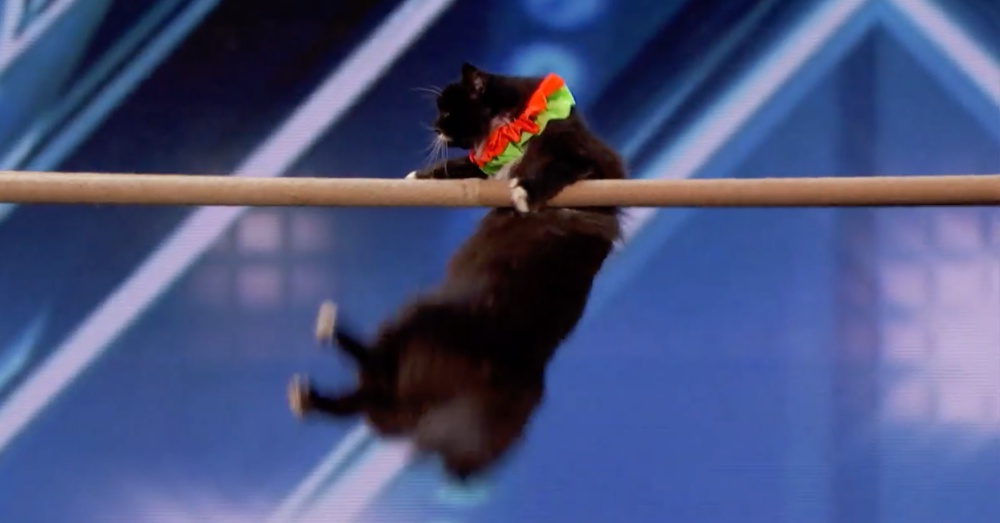 Despite the steady applause, these feline acrobats maintained a nonplussed demeanor throughout — in typically cat fashion. We doubt this performance will end the longstanding debate surrounding dog and cat ownership, but the show has rightfully left some cat-owners feeling a little big smug.

Watch America’s cutest acrobatic troupe on the season premier of America’s Got Talent!