A Cat And Her Kittens Were Trapped So Deep Inside A Pipe, Rescuers Sent In A Remote Control Car

A mama cat and her kittens found themselves stuck at the bottom of a very deep drain pipe, with no way out on their own.

Thankfully, rescuers from Hope For Paws, an animal rescue organization, came to save the day. 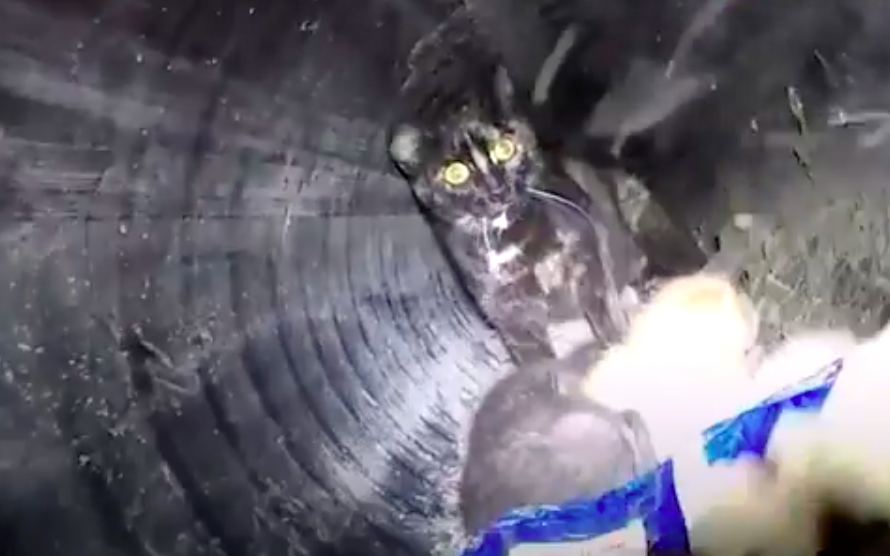 There was no way they would fit into that pipe, so they had to quickly come up with a clever way to rescue these cats. That’s when they made a 60-foot pole to stick down the pipe to nudge the mom out. Thankfully, it worked! They put a trap on one end of the pipe, so that the mom tried to get away from the pole and went right into the trap. 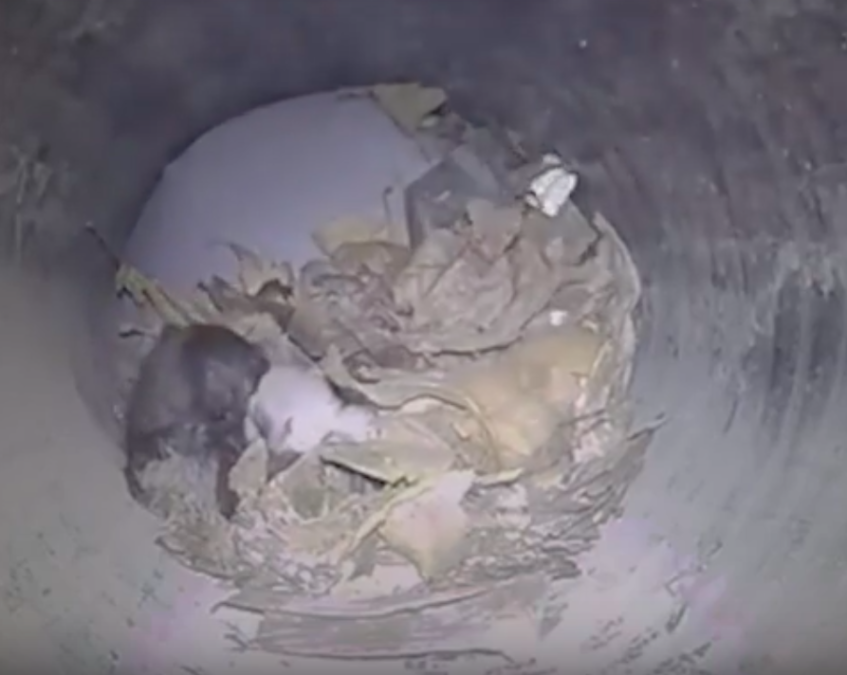 Now it was time to save her kittens. Rescuers used a remote control car with a camera to get a better look at the kittens. Then they padded the pole with blankets so they wouldn’t hurt the kittens. They gently pushed them through the pipe. They finally got ahold of them – four tiny newborn kittens! 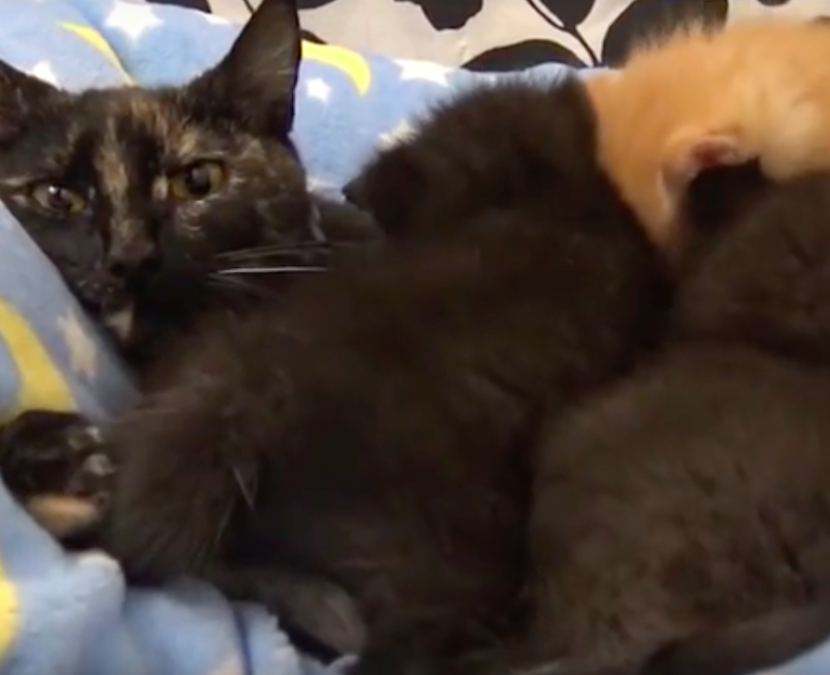 The kittens were then reunited with their mom, and all of them have found their forever homes! These cats may not have survived in that drain pipe, but thanks to Hope For Paws and Room 8 Memorial Cat Foundation (who found them loving homes), they got the happy ending that they deserved! Now they’ll all get the love and care that they should’ve gotten their whole lives, instead of being strays stuck out on the streets to fend for themselves.