Dogs are continuously praised for their loyalty, affection, and overall goofiness. If you ask someone why they prefer dogs over cats, you might hear, “Because dogs are more friendly!”

Cats don’t have the same best-friends-forever reputation. They’re billed as aloof, independent, even snobby. But that reputation may not be deserved, and now there’s research to prove it.

A recent study on cat sociability set out to determine if cats really are the haughty elitists that internet memes suggest, or if that persona has been unfairly popularized by Grumpy Cat and his fans. Researchers found that cats can actually be quite social—they just prefer to be invited rather than demand your attention like certain canines they know. 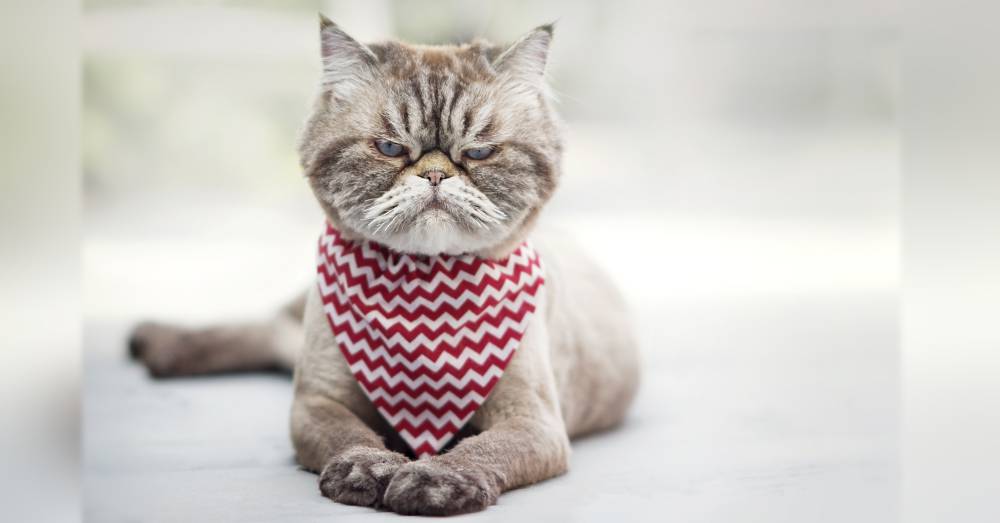 Researchers wanted to look at cats in two groups: those living in shelters and those living in a home. They identified a group of 23 cats in each condition, using a mix of males and females. For each group, a room was set up with a chair in the middle and a taped off circle surrounding the chair. Each cat was tested twice, once with an attentive human and once with an inattentive human.

For the inattentive test, the human tester was instructed to sit in the chair and look at the floor. Then the cat was placed in the room. The inattentive human was not allowed to look at or talk to the cat. If the cat entered the circle where they sat on its own, the human was allowed to pet the cat only twice while still looking at the floor. If the cat left and entered the circle again, the human could again pet the cat twice. 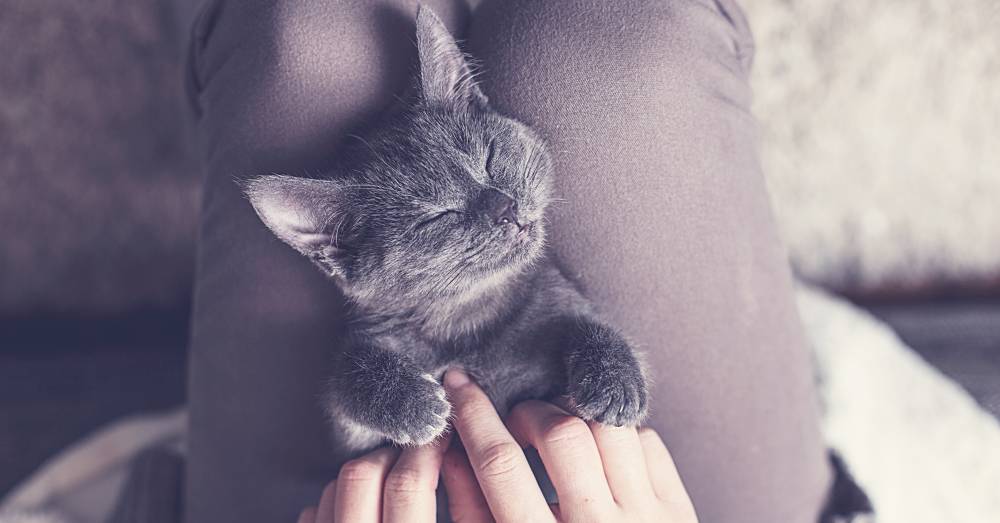 For the attentive human test, the human was told to interact by looking at the cat and talking to it and then petting or scratching if the cat chose to enter the circle. Once the cat entered the circle, the human could try to get the cat to stay by pouring out affection, but they could not restrain the cat in any way. To reduce inconsistencies, the human was always a female in her 20s or 30s.

For the pet cats who lived in homes, the same test was repeated one more time with the cat’s owner.

Cats interacted significantly more with humans who showed interest in interacting with them. This was true of both shelter and pet cats and even when cats were tested with their owners—attentiveness was a bigger predictor of a cat’s desire to socialize than familiarity with the human.

This alone is likely not surprising, but it does a lot to amend the feline reputation for being stand-offish. Perhaps cats are only stand-offish when they don’t feel invited to interact. Researchers did note that there were a range of personalities among the different cats, and while it’s wrong to brand them all as antisocial, some cats do prefer to go it alone.

But whatever a cat’s personality, they can tell what kind of signals a human is sending and modify their own behavior accordingly. 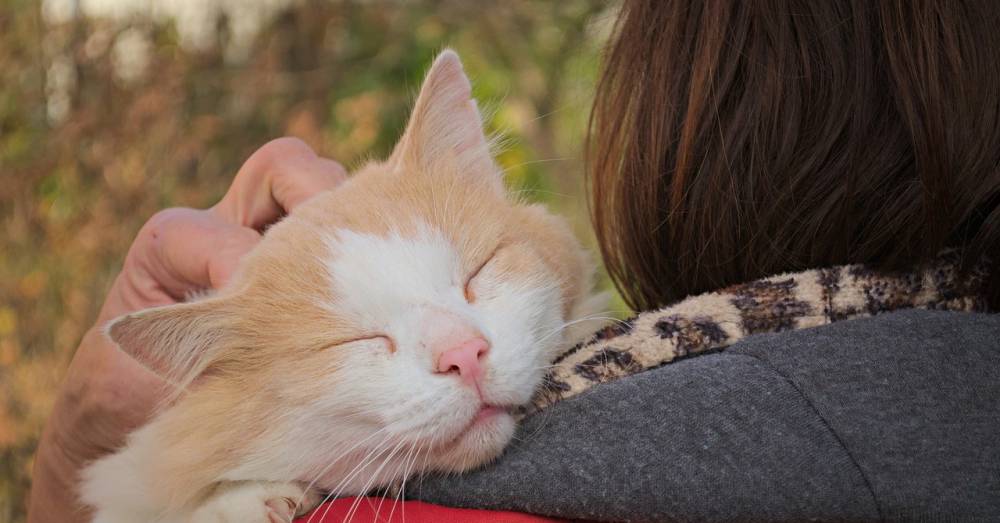 Difference between shelter cats and pets

Shelter cats showed more interest in unfamiliar, inattentive humans than did pet cats, but when it came to attentive unfamiliar humans, both types of cats showed about equal interest. Similar results have been found in studies on dogs, and researchers theorize that shelter pets may be more motivated to seek human attention, regardless of the human’s interest in them.

Though there was no significant difference between the cats’ level interaction with their attentive owners or with an attentive but unfamiliar human, researchers caution against concluding that cats do not form bonds with their owners. There are many ways that cats display bonds, such as through head or ear movement. And attention-seeking, as was measured in this study, is just one aspect of a human-cat bond. 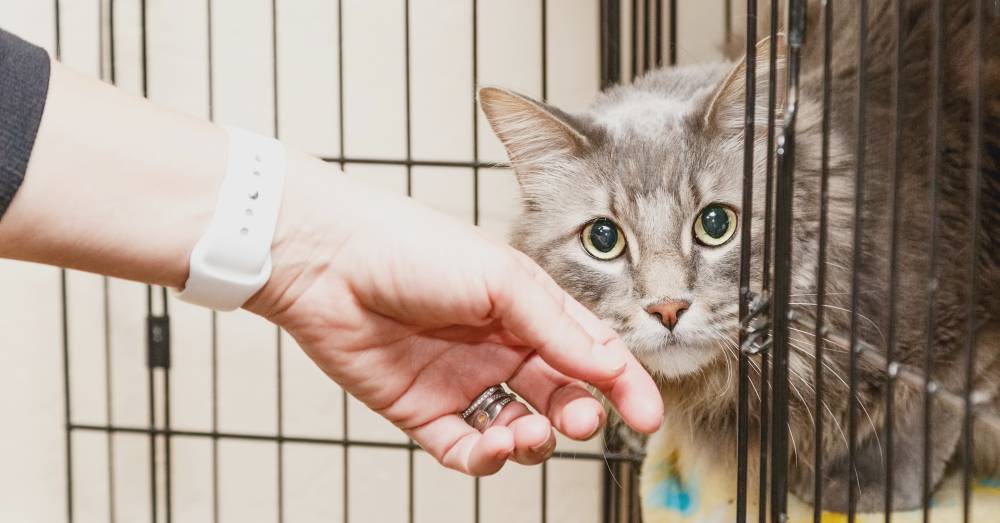 So what have we learned?

A cat’s antisocial behavior may be more in response to human signals than their own preference. They can detect differences in human behavior; they know when they’re not wanted. But cats are social creatures, and they are likely to make friends if given the green light to do so. Overall, the researchers in this study felt that cats may not skew toward independence nearly as much as has been suggested both by previous studies and feline reputation.

There is some evidence that cats prefer interacting with humans even over food, which may have contributed to their domestication in the first place. Though the social environment in which a cat is raised will also have huge impact on how interactive it is.

There is certainly more kitty research to be done. But the next time someone accuses cats of being unfriendly, just know that the unfriendliness could be more human than feline.