In New Jersey, there is an animal shelter that is looking for someone who dumped off kittens overnight at their door.

When workers came in around 6 o’clock on Thursday morning, they found the kittens at the Ramapo Bergen Animal Refuge in Oakland.

The staff members reported that the cats were shaking, frightened and visibly ill. They were left inside of a carrier that was closed with tape. 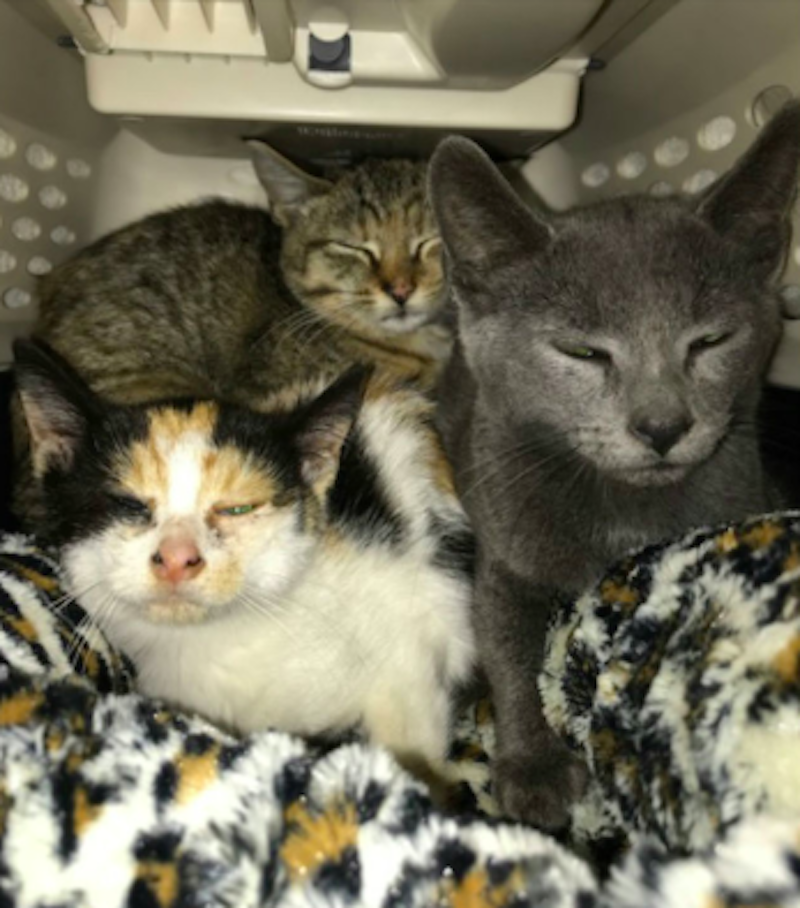 Whoever dropped the cats off at the shelter also left $200 in cash in an envelope. The envelope read: “Friendly but scared, found running around strip mall parking lot.”

Police have been contacted and the kittens are receiving medical assistance.

A staff member also found two kittens a week ago inside a box at the back door of the dog kennel. Cash was also left with those cats but in that case, it was $50. 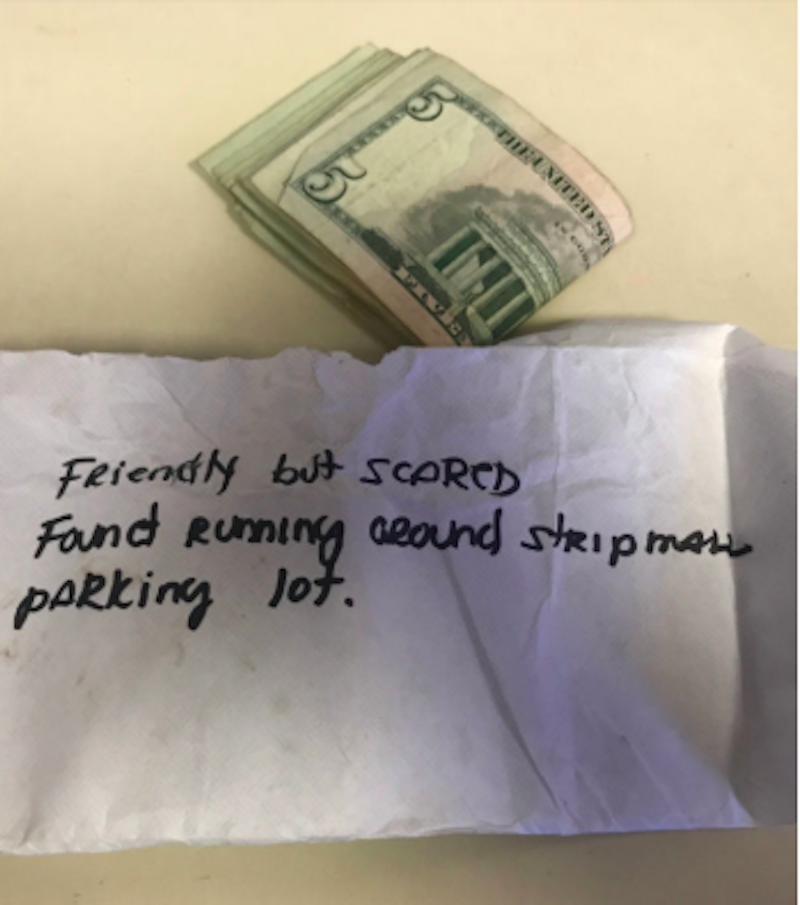 They named the kittens Ember and Apricat and they are now in a foster home waiting for a forever home.

The shelter would like anyone with information about the abandoned kittens to contact them. If you have an interest in adopting or fostering any of these cats, apply online or email them at adoptlove@rbari.org

Vietnam Bans Wildlife Trade and Cracks Down On Illegal Wildlife Markets: Click “Next” below!

With Only 1 Small Mistake, Bulldog Proves He’s 1 In A Million Flying Through Agility Course