This Cloud Has Internet Users Everywhere Debating: Cat or Dog?

If it weren’t for cute animal pictures, it’s likely the internet would be half as popular as it is today. And, it seems Mother Nature has read the memo, too.

After Reddit user jhvk found a furry-looking formation in the local atmosphere, they did like most, and posted it to the internet. It’s been commented on and shared in a few places since then, but the same question keeps coming up.

To be honest, the world may never know. 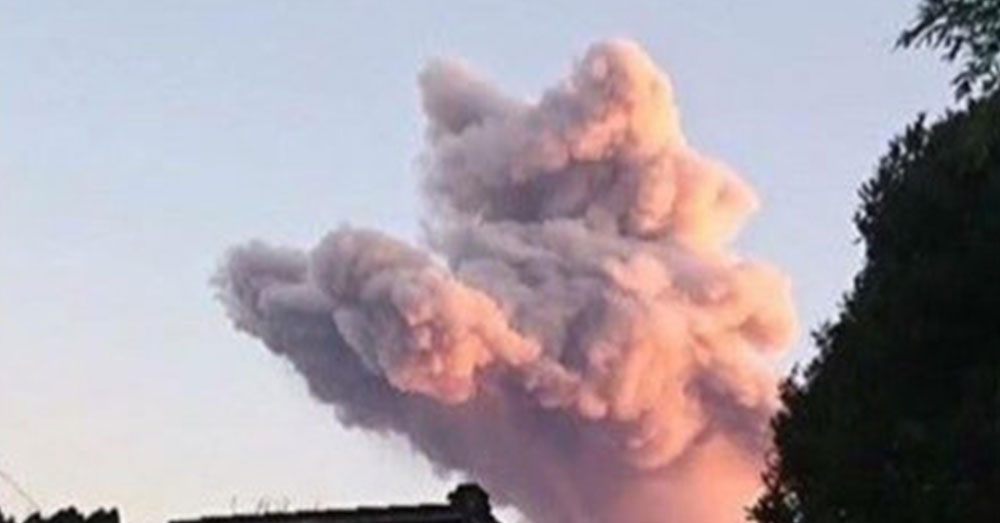 Source: Reddit/u/jhvk
One fine day with a woof and a purr.

From one perspective, this is definitely a cat. Paws outstretched, possibly in mid-pounce, the fluffy white feline must be eying some celestial ball of yarn. 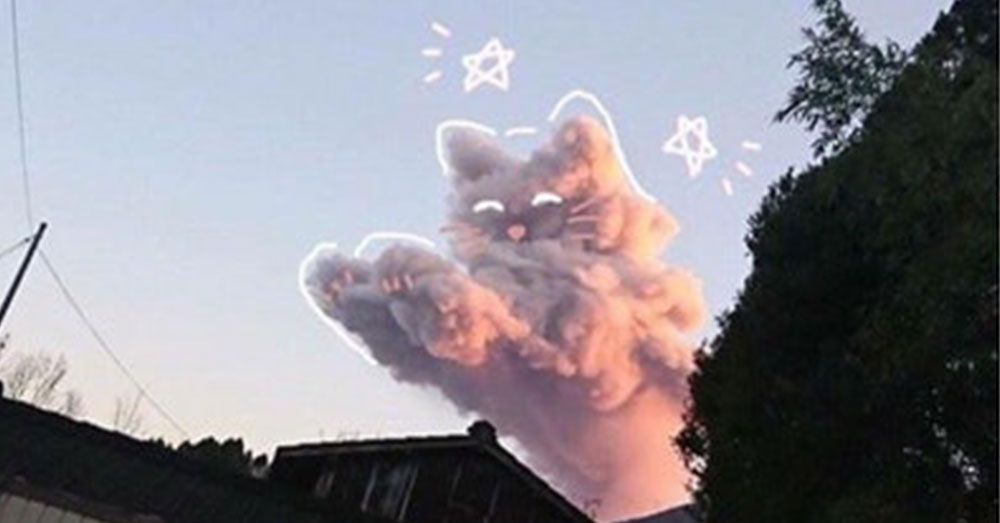 Source: Reddit/u/jhvk
Must be a cat.

Look at it from a slightly different point of view, and you have a dog. It’s a gaseous good boy leaping up for some stratospheric chew toy. A puffy and playful white pup with floor to spare. 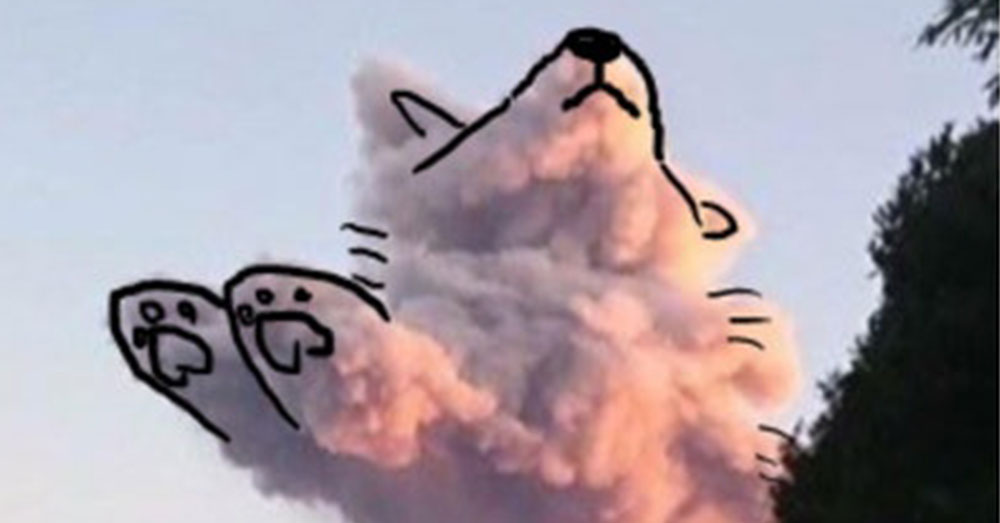 No matter which side you’re on, you likely won’t get the chance to see wild weather like this every day.

This cloud looks like a cat, and a dog. from nevertellmetheodds

Well, maybe a few days out of the year. Another photo, submitted by Redditor Jaehnig70 shows a slight resemblance to a cat chasing a dog.

Cat chasing a dog in the clouds! from pics

And another photo, from Twitter amount @NaturaMorta, shows what looks to be a cat and a dog, both riding atop a tortoise