A month following the deadly Camp Fire in Northern California, which then destroyed Courtney Werblow’s family home in Paradise, California, her family was given a reason to hope.

They managed to find their beloved cat, Timber. She had disappeared shortly before flames required the family to evacuate, and the family then spent the whole month after fearing the worst for their cat.

When Werblow and her parents returned to where her parents’ house once stood to see if anything could be recovered, they were surprised and delighted to see a familiar face. 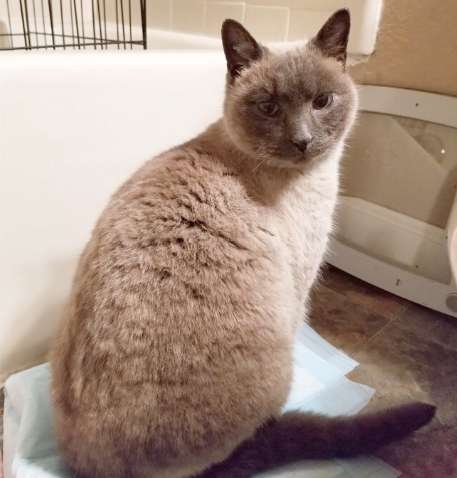 At first, she seemed as though she could not believe they’d returned, but then quickly came running.

“You made it!” Werblow said.

The tearful reunion was caught on camera:

Miraculously, Timber was in good health despite her. But then the best thing was she was able to reunite with her owners and they all were back together again as a family.

“After so much loss, this is a testimony of endurance, strength, and love,” Werblow wrote online. “She is an amazing family cat and we are so happy to have her back into our arms.”