Are You A Cat Whisperer? 13% Of Those Who Took This Test Were Above Average In Identifying Feline Feelings

Cats are notorious for keeping us questioning their true motives and feelings. Most of us, at least.

A study led by Georgia Mason, a behavioral biologist at the University of Guelph, in Canada, indicates that some people are more in tune with feline expressions than others.

We call them cat whisperers.

Mason and her team at the Campbell Centre for the Study of Animal Welfare queried the internet for their study, asking participants to watch anywhere from 2 to 20 short videos of cat expressions, National Geographic reports. They scoured YouTube for video clips no longer than four seconds, in which a cat’s eyes, muzzle, and mouth could be clearly seen. 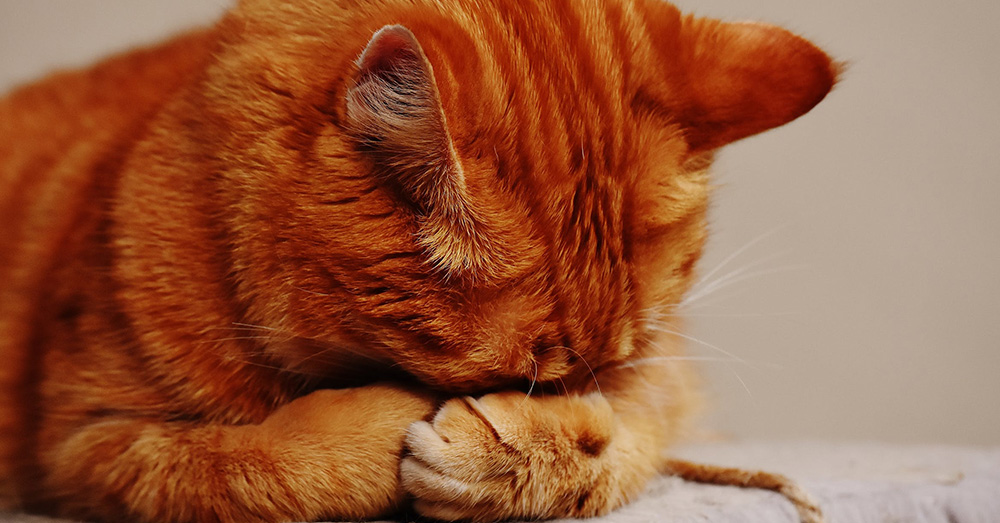 Source: Pexels
A new study indicates that a small percentage of the population may be “cat whisperers.”

The happy cats were often getting groomed or being played with, which the unhappy lot were typically found at a veterinarian visit.

In all, 6,329 people from 85 different countries took part in the survey, labeling the cats in the videos as either happy or distressed. 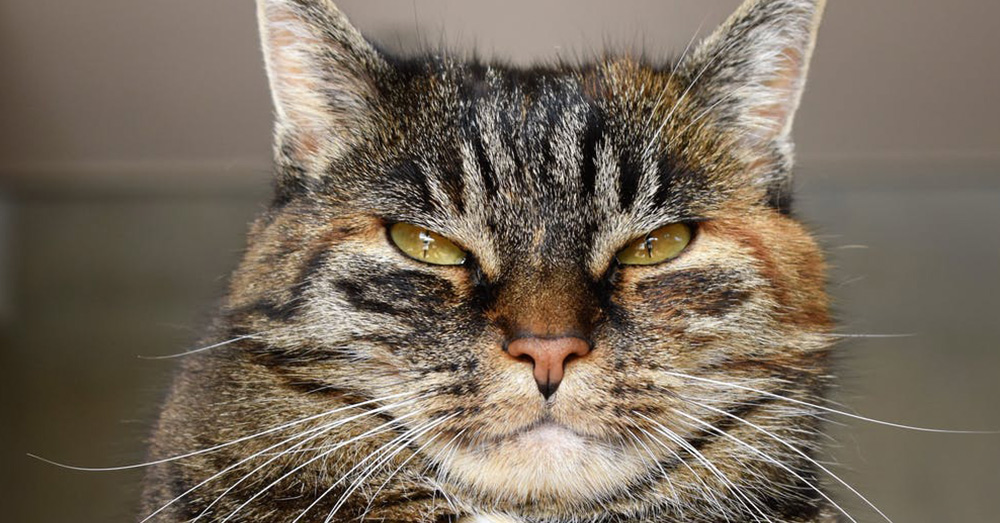 Source: Pexels
Can you tell what this cat is feeling?

On average, participants correctly identified the cat emotions a little more than 50% of the time, though they were more accurate in labeling the “happy” cats rather than the upset ones. Only 13% of those in the study chose the right answer on at least 15 of the videos, most of them young, female, experienced veterinary professionals.

Mason’s study was published in the journal Animal Welfare, which also points out that cat ownership was seemingly unrelated to the final scores. 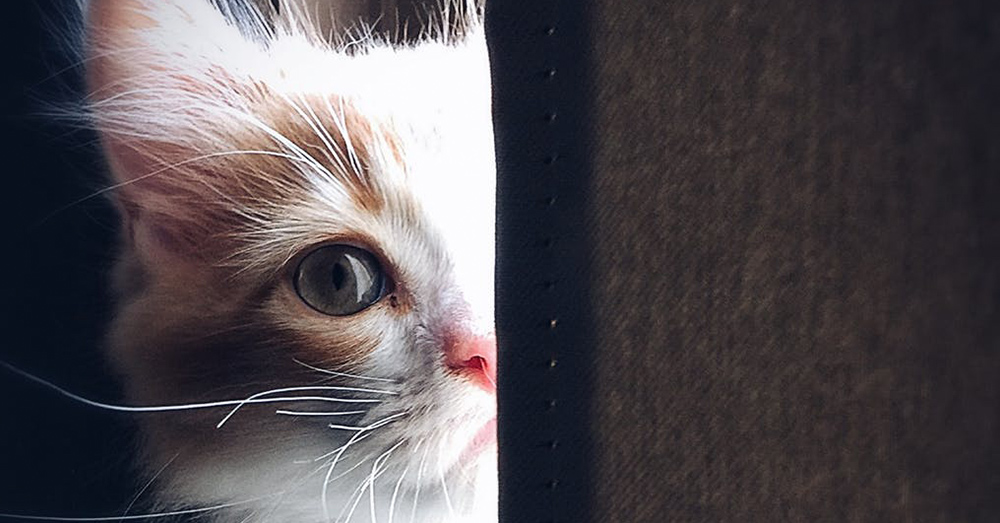 Source: Pexels
Not all cats are as expressive as others.

“Cats are expressive,” she said, “even though they’re usually regarded as inscrutable.”

According to Mikel Delgado, cat-behavior expert at the University of California, Davis, this study indicates that “people can identify a cat’s emotional state from very limited information.” 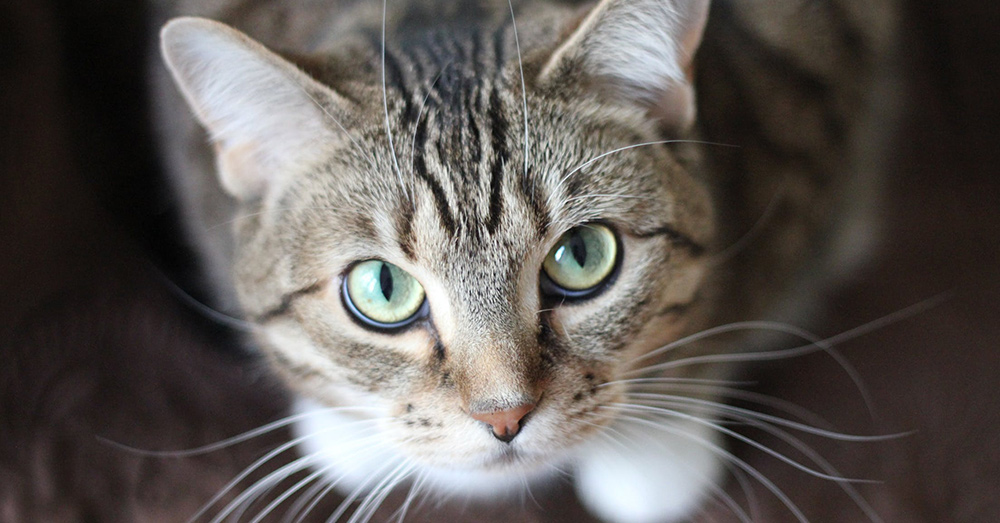 Source: Pexels
Cat ownership may make you a cat person, but nota whisperer, it seems.

However, it’s a little early to call this a communicative breakthrough.

“There’s still a lot for us to understand about cat body language,” Degado said. 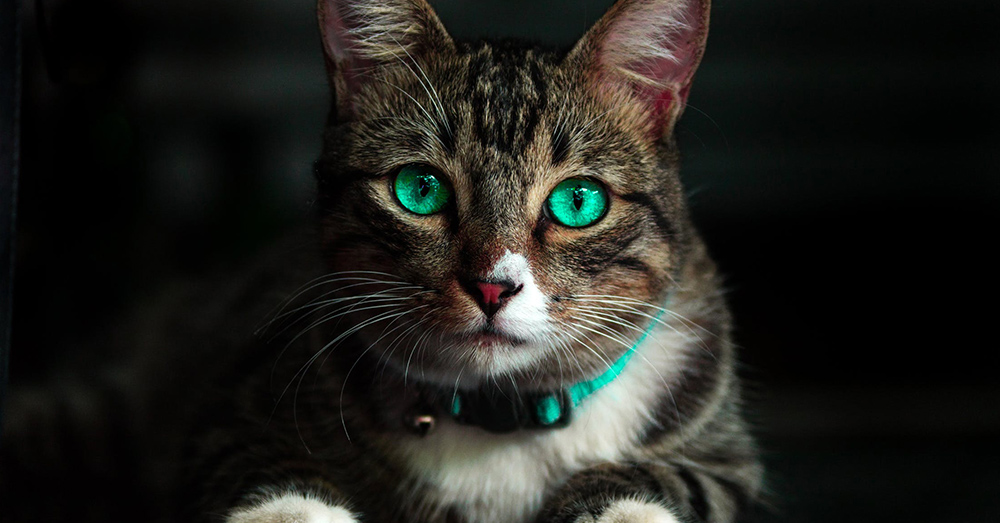 Source: Pexels
If you’ve ever been stonewalled by your cat, you’re not alone.

While it’s possible that we may some day be able to understand what our pets are thinking just by glancing at their faces, that day may be far off. Until then, just try your best to keep them happy, and they very well will be.

Of course, maybe you could already tell.

Take a shortened version of Mason’s quiz here, and find out if you truly are a “cat whisperer.”

Read The Hilarious Texts A Frantic Father Sent His Daughter After Their Hamster Went Missing: Click “Next” below!