It seems like a cat-sitting veteran has his work cut out for him. Or, at least, he’s been cutting it out for the cats he’s looking after.

When veteran Justin Huegel isn’t managing a network operations center, he’s caring for his five cats. It’s a lot of work keeping them entertained, and when Huegel volunteered to watch a few furry felines of his friend, that mission got a little more complicated.

Of course, it was no sweat for the 42-year-old veteran. He’s had plenty of experience. Heugel was in the military for 21 years and “can visualize this kind of thing, despite trying not to really replicate any particular vehicle,” he said.

I’m cat sitting. Cats need tanks. He didn’t even let me finish before claiming it. from r/aww

“The tank idea started as a joke,” Heugel told the Press Association. “I remembered making my (own) cats forts and Christmas trees to destroy, and told her (his colleague) she would return to a house full of the same.

“She actually loved the idea so I thought, why not go for it?”

A few cardboard boxes later, and the kitty tank was born. Its first passenger, a cat named Charlie. Charlie Tuna, to be exact. 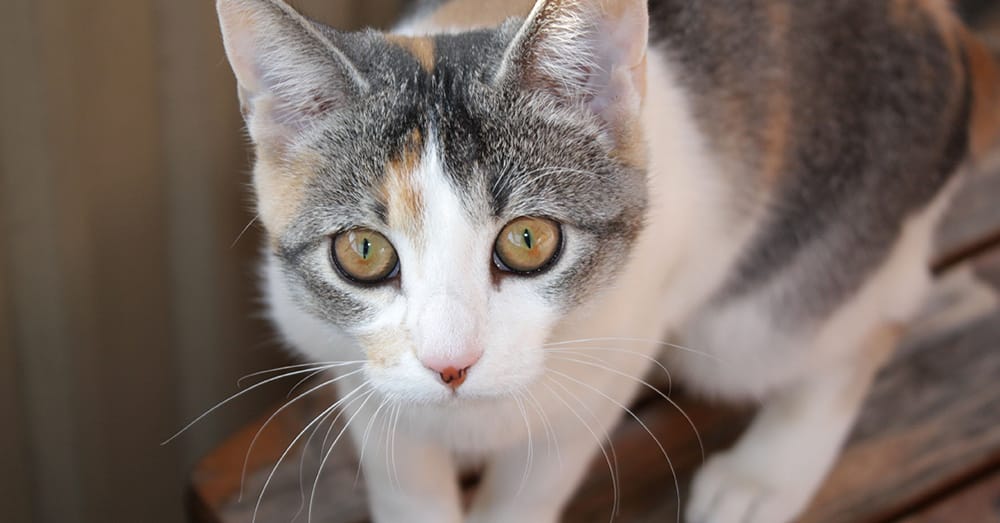 Source: Wikimedia Commons
Is the the face of a tank commander?[/caption]

“He loves the tank,” Heugel said. “I had to work around him the whole time building it because every time I turned my back he was in it.

“I think in all it probably took an hour to make,” he continued. “I just grabbed some boxes, a razor, and some hot glue and went to work.” 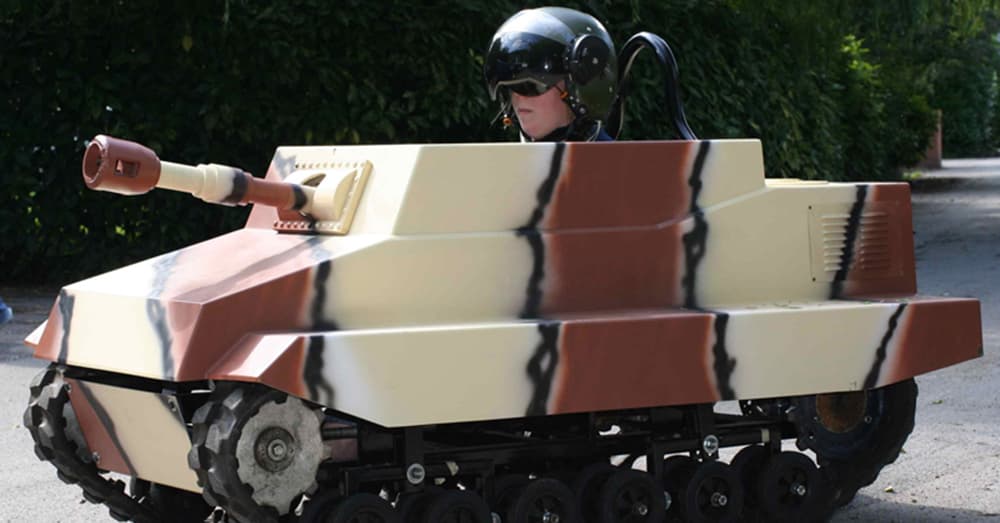 Heugel’s work was appreciated by his playful recruits, as well as a number of cat-loving redditors from the r/aww subreddit.

Some proposed names for stenciling on the tank’s side:

Heugel is building a second tank for his cat friends and plans on sharing the instructions with the public. That way, anyone can build their own cardboard cat tank! 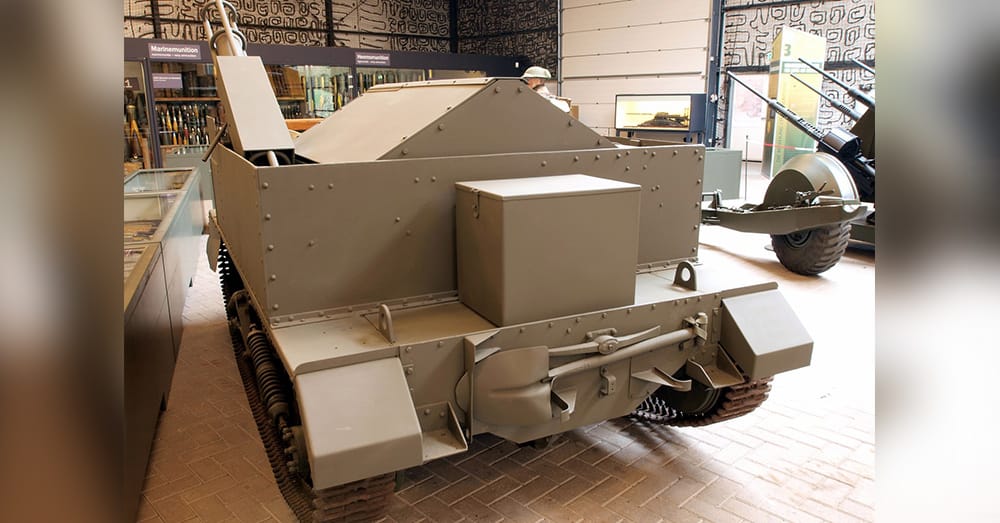 “I plan on putting together a little tutorial for anyone that likes to be creative, but it might take me a few days before I can post it,” he said.

Is your cat cut out for the service? You may soon find out!