Zipped up in a suitcase, cramped and sweltering on the hottest day of the year, two cats had little chance of survival. If it wasn’t for the two children who noticed the suitcase moving strangely, they wouldn’t have survived at all.

The kids alerted the RSPCA in Wallsend, England, after finding the cased cats in an alleyway near their home.

According to Chronicle Live, two male cats, neither microchipped or neutered, were sealed in the suitcase while the air temperature outside was above 80 degrees Fahrenheit. 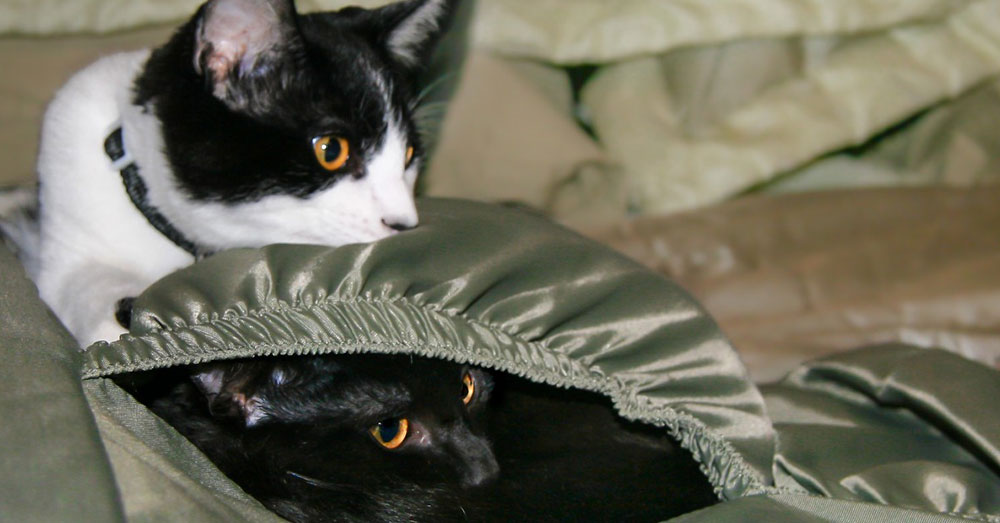 Source: PxHere
The cats were discovered in a suitcase in Wallsend, England.

“Luckily, both the cats are fine which is surprising considering they were dumped inside a zipped up suitcase in this heatwave,” said investigator Helen Bestwick. “The kids who found them spotted the suitcase moving and unzipped it. The cats jumped out but another member of the public was able to confine them in their yard.

“They were fine to be handled, just a little frightened and both were in reasonable condition and fairly healthy.

Bestwick and fellow authorities are still investigating the crime. Even when someone is unable to care for a pet in their own home, she maintains, there is never reason for leaving them like this. 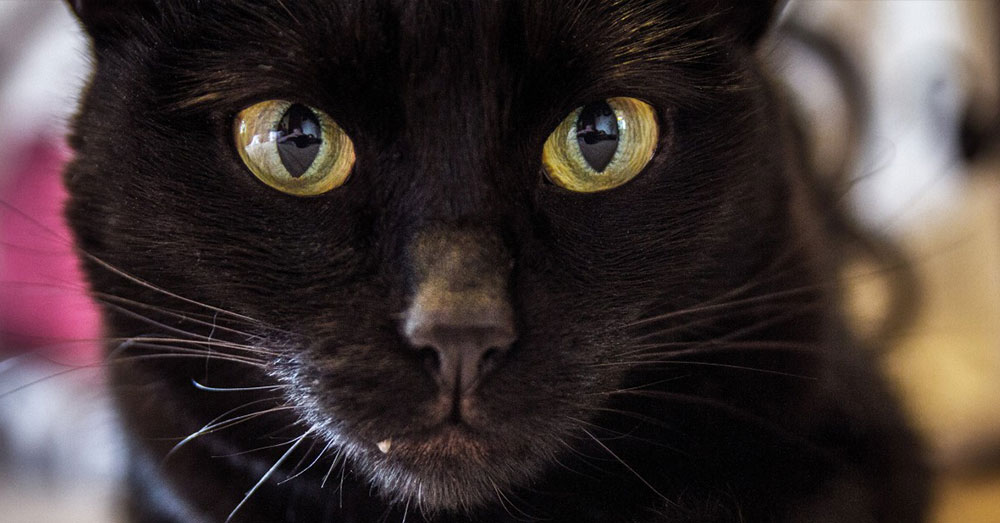 “There was a receipt inside the suitcase but sadly this hasn’t led to any further leads so we are appealing for anyone who may have seen something, or who recognizes these cats to contact the RSPCA inspectorate appeal line, in strictest confidence,” Bestwick said.

Actions like these are not only illegal and punishable by law, but oftentimes all but ensure death for the animals involved. Animal advocates, agents, and shelters across the world urge pet owners to surrender their pets at the nearest shelter, rather than leaving them to fend for themselves, or worse. 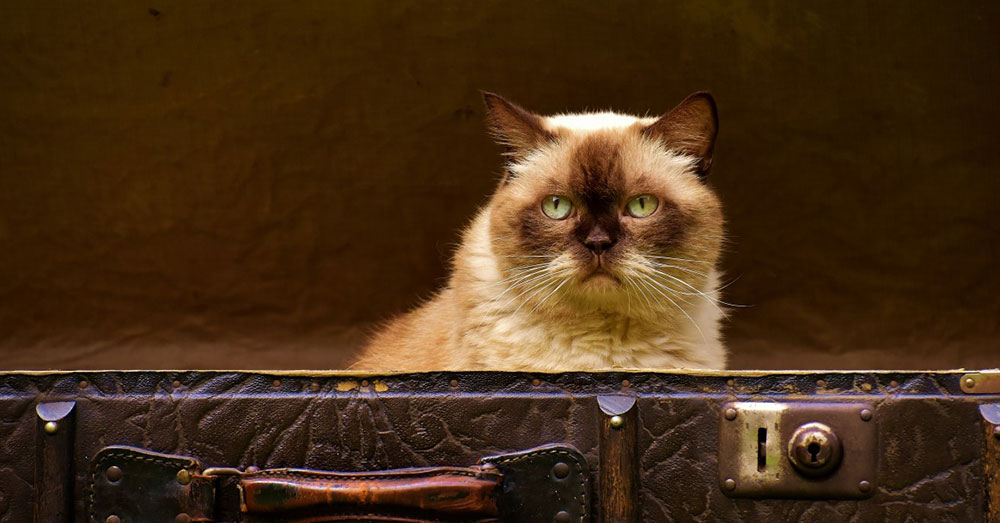 “Abandoning an animal like this at a time when temperatures have soared is very cruel and the two cats are lucky to be alive. There is never an excuse to abandon an animal in this way as there are options available to people who feel they can no longer cope or cannot care for their pets any longer,” Bestwick said.