Like many cats, Gambino loves to chase birds, take long naps, and play with his furry cat brother.

However, this orange tabby possesses one very unique skill that sets him apart from the rest of his feline ilk — and it has sent the Internet into a frenzy.

Gambino’s owner posted a video of the orange tabby fleeing from a vacuum cleaner into the kitchen, as cats do. But it’s what happens next that’s caused the cat’s unusual antics to go viral. 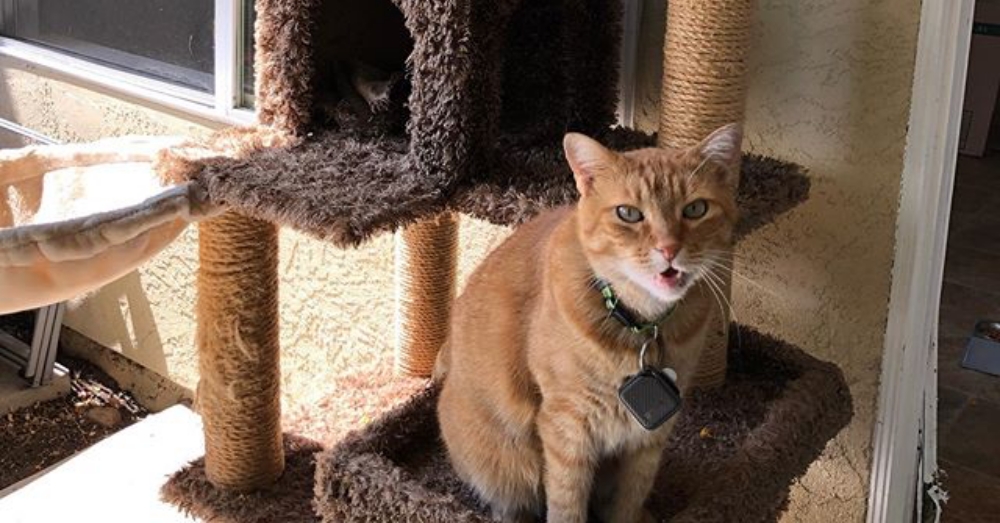 As Gambino huddles in the shadow of the refrigerator, he looks straight into the camera and meows at his owner, who is presumably holding the camera. But this wasn’t any old regular meow. The cat sounds like he is saying, “Well, hi,” with a sweet southern drawl.

“I keep thinking about the cat that said ‘well hi’ in a southern accent I hope he’s doing well,” one user tweeted.

“I would lay down my life for this tiny southern cat,” another person agreed.