This Cat Disappeared During A Bad Snowstorm. 19 Months Later, He Finally Found His Way Back!

A cat named Will from Prince Edward Island, Canada, disappeared during a snowstorm. The storm was so bad that you couldn’t even see your hand in front of your face. Months passed, and his owners began to assume the worst – that they’d never see their beloved furry feline ever again. But one day, 19 months, Will showed up in his owner’s backyard. 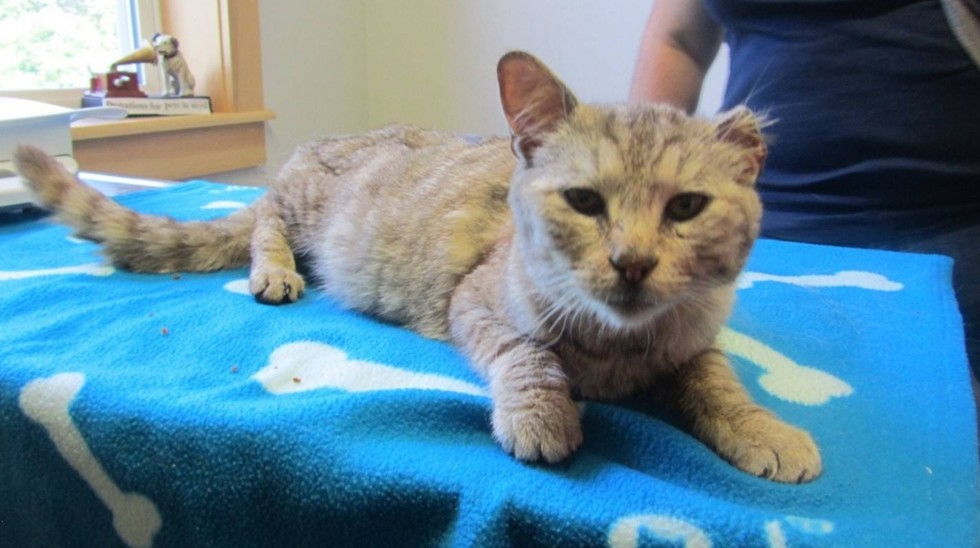 She was absolutely shocked and didn’t even believe that it was him at first. When Will returned, he was a little underweight, but other than that, he was in good condition. The vet thinks he lost part of his ear to frostbite, and he was also extremely hungry and thirsty. 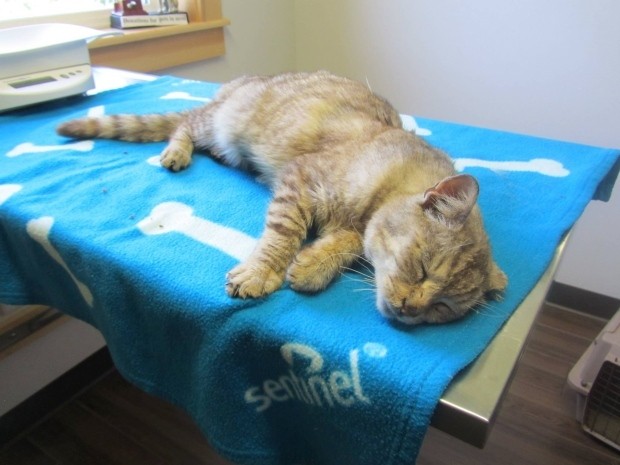 His owner believes he may have travelled to and looked for shelter at the farms in a nearby town. Since arriving back home, Will has been resting and eating. His owner says he remembered where his room was, and thinks it’s a miracle that he was able to find his way back. 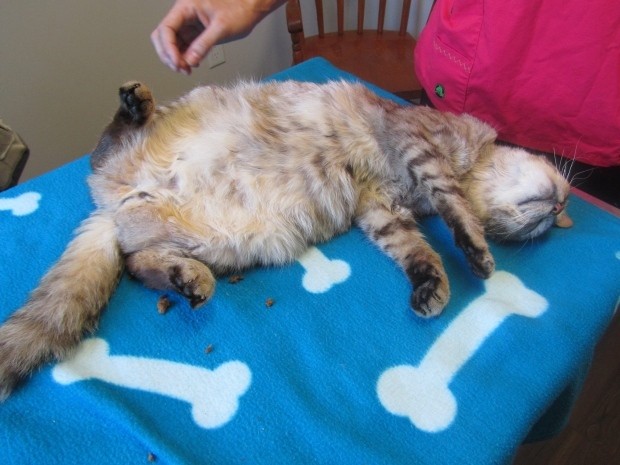 Watch the story below: