Pet owners often rely on pet sitters when they travel, but one New Yorker is suing his cat sitter for refusing to relinquish his pet now that he’s back in town.

“She stole my cat,” Zivadin “Chris” Krstic told the New York Post, describing the alleged catnapping of his beloved pet, Sammy, whose Manhattan pet-sitter suddenly disappeared with his beloved cat in tow. “She doesn’t want to return it.”

According to Krstic, a former bodybuilder and actor who owns a plant store in New York City, the 79-year-old man was in Florida when the pandemic struck, leaving the elderly man stranded in the Sunshine State. But Sammy was still in New York, where the 4-year-old cat was being cared for by employees working at Krstic’s Chelsea plant store, where the cat had lived and enjoyed greeting customers since he was a kitten. 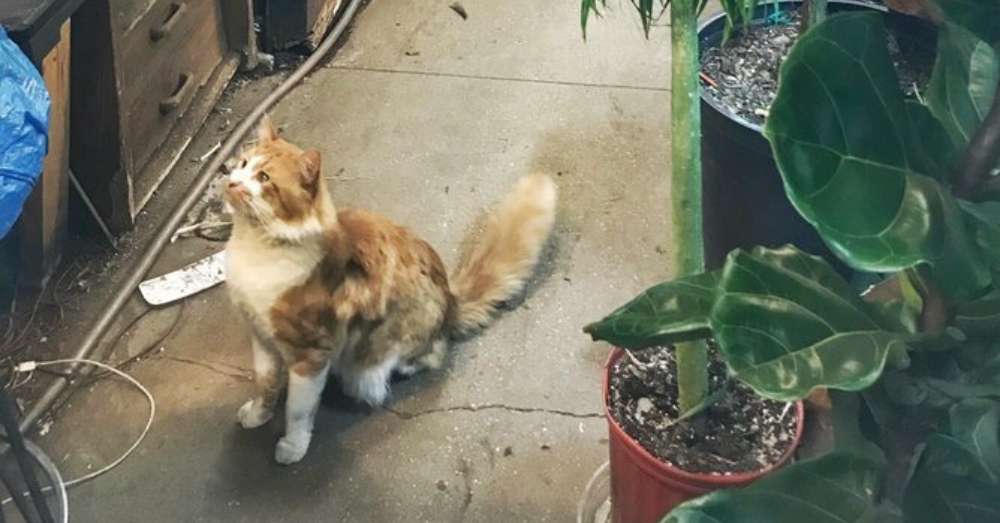 But when Covid forced the store to briefly shutter, one of Krstic’s regular customers offered to help out and cat-sit. “Hi! This is Amanda, Sammy’s friend,” the woman texted the Sammy’s owner, who was still in Florida. “Please let me know if I can help take care of Sammy! I love him! Hope you are safe and well.”

According to the New York Post, Amanda used to stop by weekly to say hello to the cat, whom she’d offered to adopt in the past. Sammy’s owner had declined at the time, but he didn’t see any harm in letting Amanda cat-sit while the store remained closed. At least at the time. 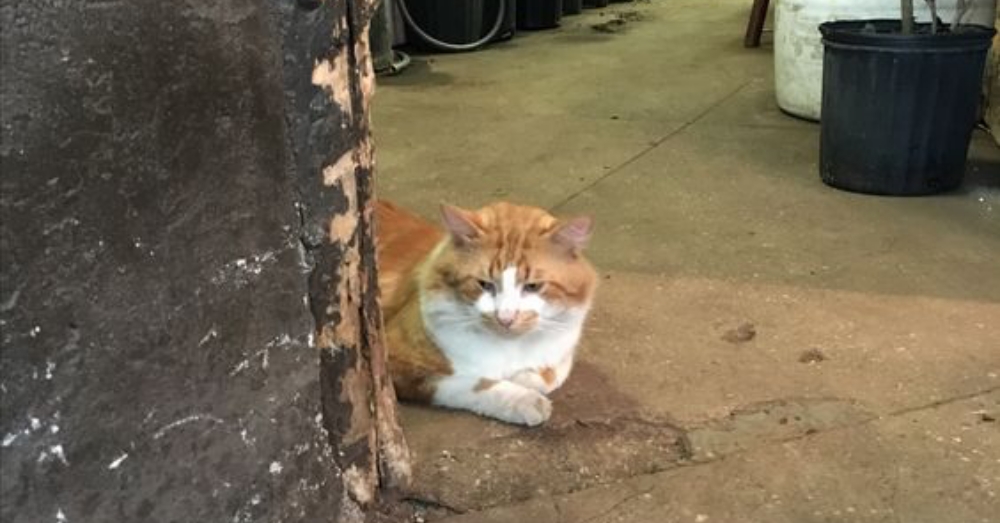 But when the store finally reopened, Sammy’s “friend” was suddenly nowhere to be found. At first, Amanda kept asking Krstic “to keep Sammy for a few extra days,” according to the elderly man’s lawsuit. But eventually the customer-turned-cat-sitter stopped answering his calls and even threatened to get a restraining order.

“I kept calling her begging her to give me my cat back,” Sammy’s senior owner told the newspaper, describing the friendly feline as a beloved family member. This bizarre dilemma has also forced Krstic to sue for custody of his cat, who he’s raised since he was a kitten. “She is hiding,” Krstic told the New York Post. “I tried the nice way and then finally I say … we have to go to the court and let the court decide.”

Who do you think should get custody of Sammy? Let us know in the comments!