Every cat owner knows their pet’s personality varies between individual breeds and animals. That’s why cat owners often leave detailed instructions for the pet sitter. In this case, the instructions were hilarious that a pet sitter, Amanda, felt inspired to share them on Tumbler. 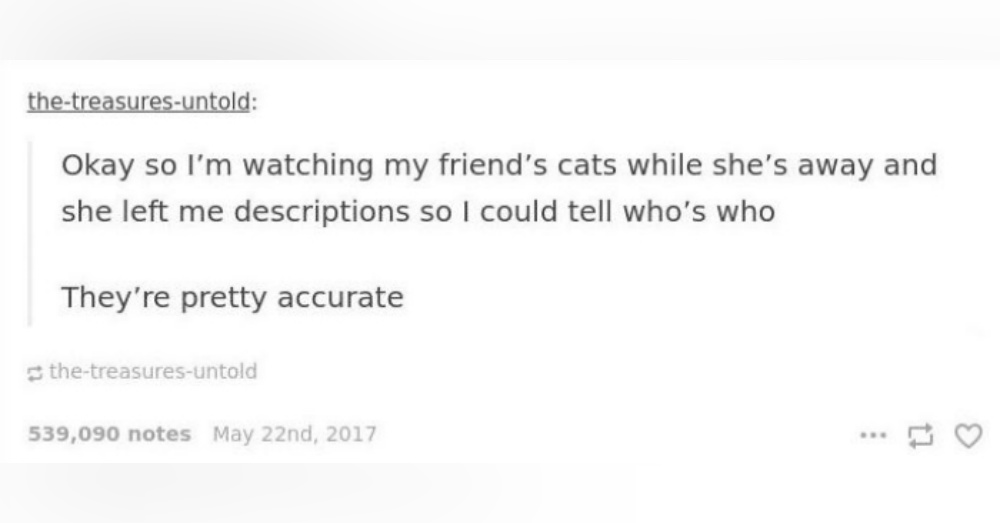 Amanda was expecting her friend to help her distinguish between the cats, but with a much more basic note. She wasn’t prepared for her friend’s very elaborate and funny descriptions. 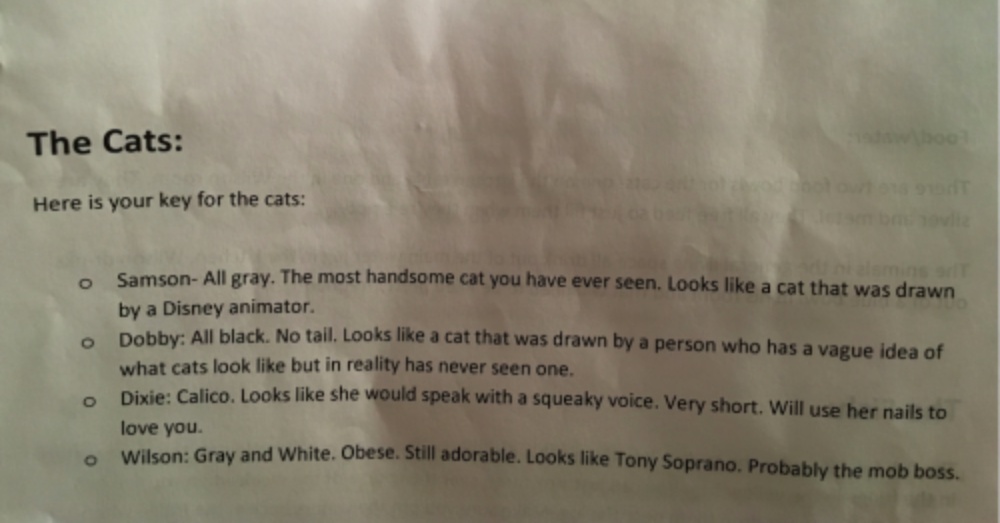 For example, “Samson: All gray. The most handsome cat you’ve ever seen. Looks like the cat was drawn by a Disney animator.” 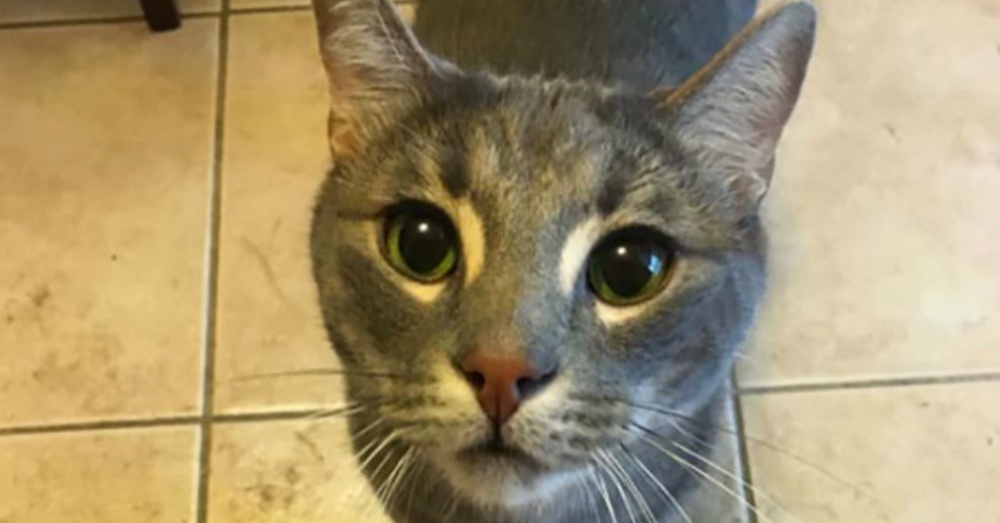 Then there’s also, “Dobby: All Black. No Tail. Looks like a cat that was drawn by a person who has a vague idea of what cats look like but in reality has never seen one.” 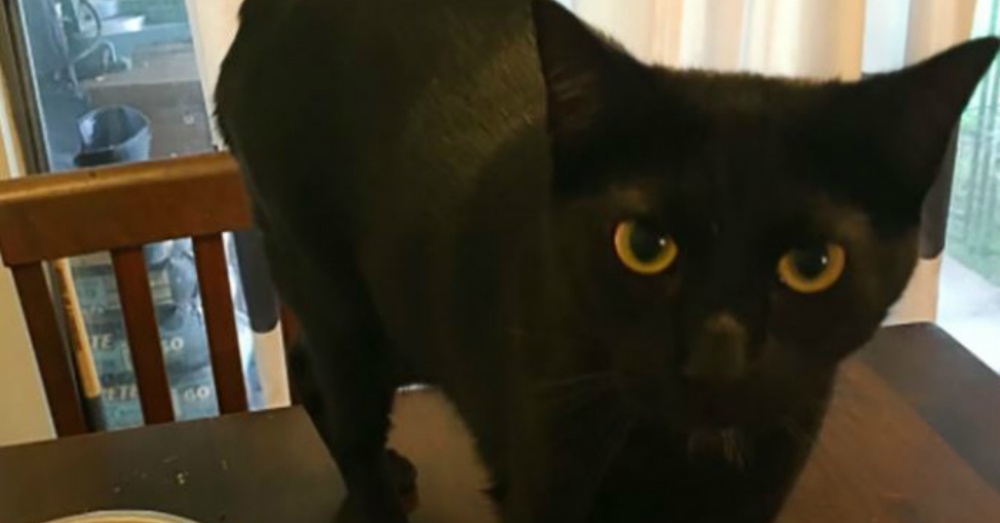 And don’t forget about Dixie, a Calico. “Looks like she would speak with a squeaky voice. Very short. Will use her nails to love you.” 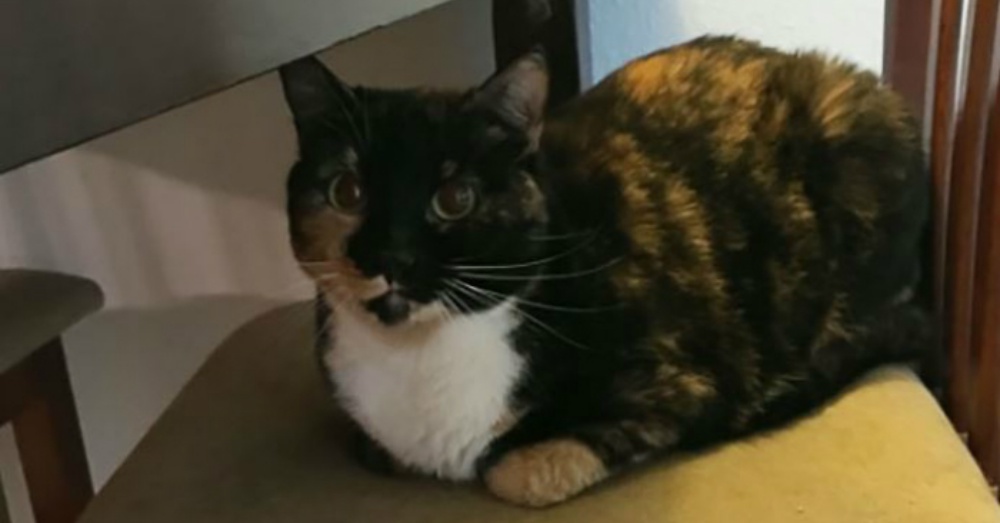 Finally, there is Wilson, who apparently likes to throw his weight around. “Gray and white. Obese. Looks like Tony Soprano. Probably the mob boss.” 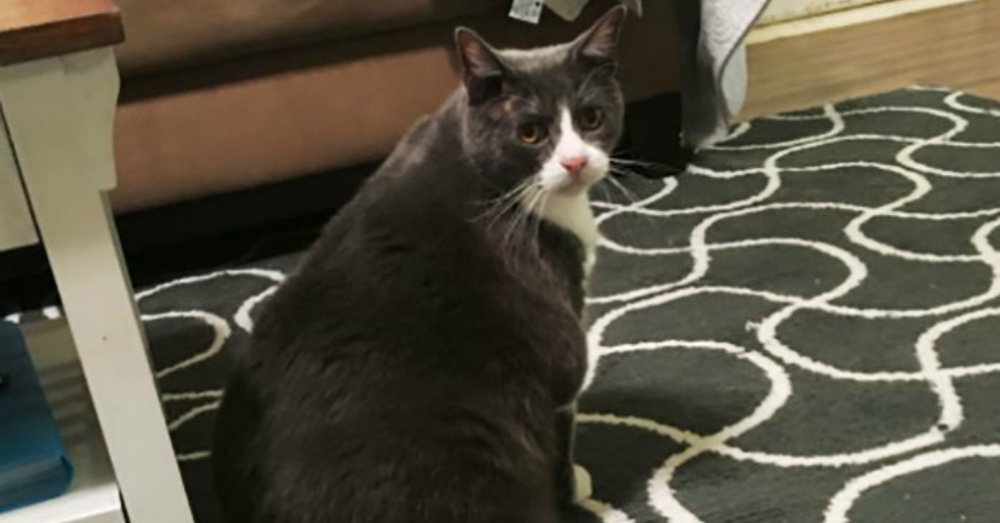