A Child Made These Signs After Her Cat Was Killed, And They’ll Break Your Heart

A child’s sign warning drivers to be extra cautious may prove more impactful than all the traffic laws in England.

After the child’s pet cat was killed by a passing motorist, she put up a heartfelt notice to others who drive down her street.

This home made sign is sad but powefull.
The family have had two cats killed by cars.
This was written by a 10 year old girl, and several are on display. @BBCRadioManc @BBCNWT pic.twitter.com/S9j6yndZ2R

And then another. And another.

The child’s signs are fastened to hedges and lampposts around Greater Manchester, and drivers are taking notice.

“I spotted them as I was out and about earlier,” former councilor Neil Taylor told ITV. “There are about half a dozen of them tied to lampposts and things. It’s obvious it’s a child’s handwriting so it really pulls at the heartstrings.” 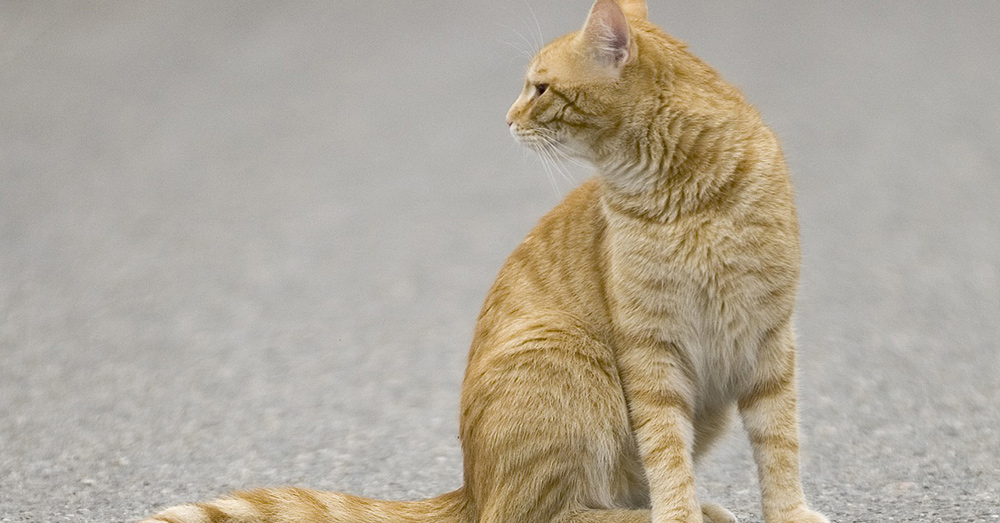 Source: Pexels
The child’s cat was killed on a street in Greater Manchester.

The author of the signs remains anonymous, but her intentions have been recognized all over the world. Thousands have seen the signs in news articles and social media.

“For me it’s more powerful than a normal street sign,” Taylor said. “A child saying directly that my cat has been killed here and please go slow. 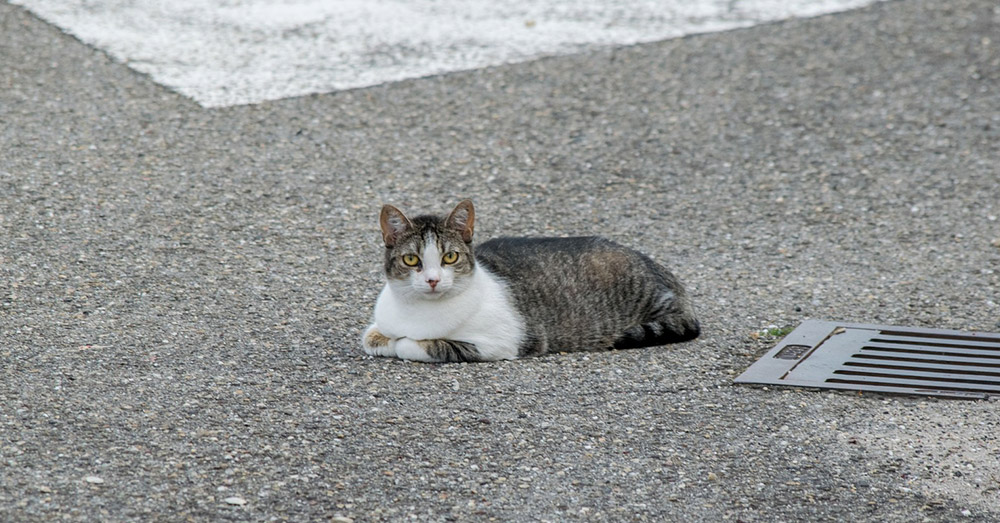 Source: Pexels
Drivers: Be on the lookout for family felines, and obey the rules of the road!

“It seems people often just have no regard for their speed on side roads now,” he continued. “I’ve been saying for years now it’s only a matter of time before someone, let alone a cat, is killed. So hopefully these signs might make some drivers sit up and take notice.”