Study Finds That Cats Do Miss Their Humans When They Leave, And Some Suffer From Separation Anxiety

Although cats may not appear to care if you are home or not, a recent study found that more than 1 in 10 cats showed behavior linked to separation anxiety when their humans left the home.

Cats are known for their aloof and independent personalities, but don’t let it fool you into thinking that they don’t miss you. While they may not come running to the door to greet you like a dog, cats show they care in other ways.

Researchers in Brazil conducted a study to see if domesticated cats displayed any behavior consistent with separation-related problems (SRP) when their humans left. It is an understudied area in regards to cats, so researchers developed a questionnaire to be completed by cat owners. 130 cat owners took part in a study with a total of 223 cats. 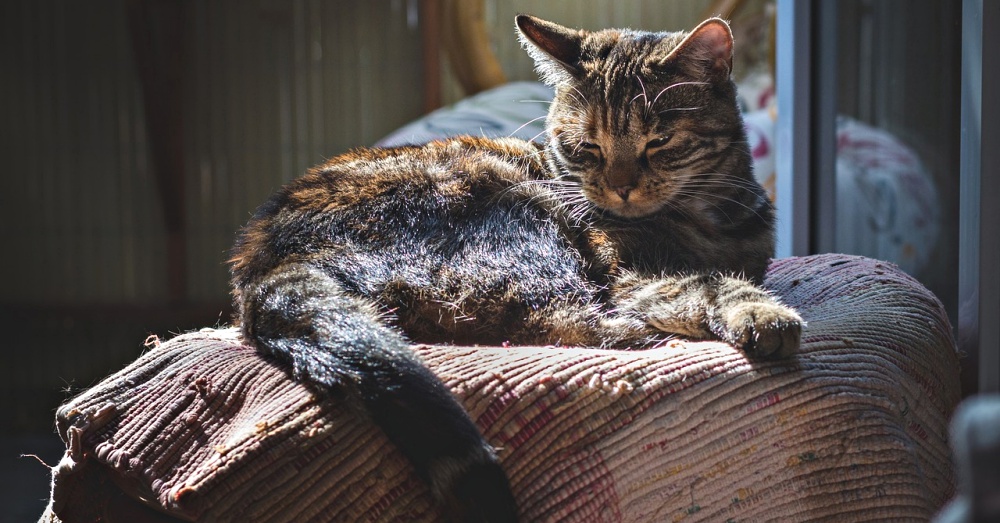 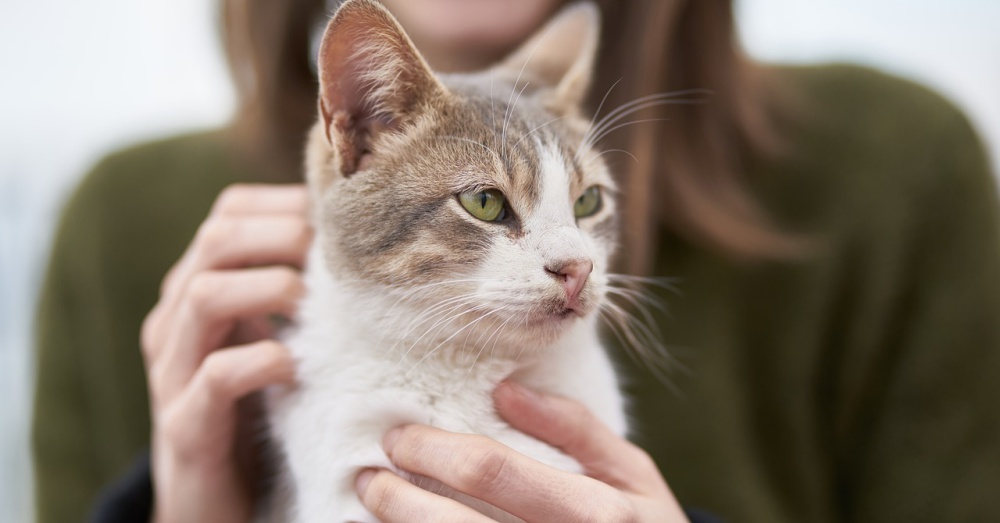 Furthermore, cats that lived in homes with no women (or with multiple women), as a single pet, or without toys were more likely to display SRP behavior. The results will hopefully help cat owners reduce the amount of stress on their cats by possibly adopting another feline as a companion or providing stimulating toys in their absence. 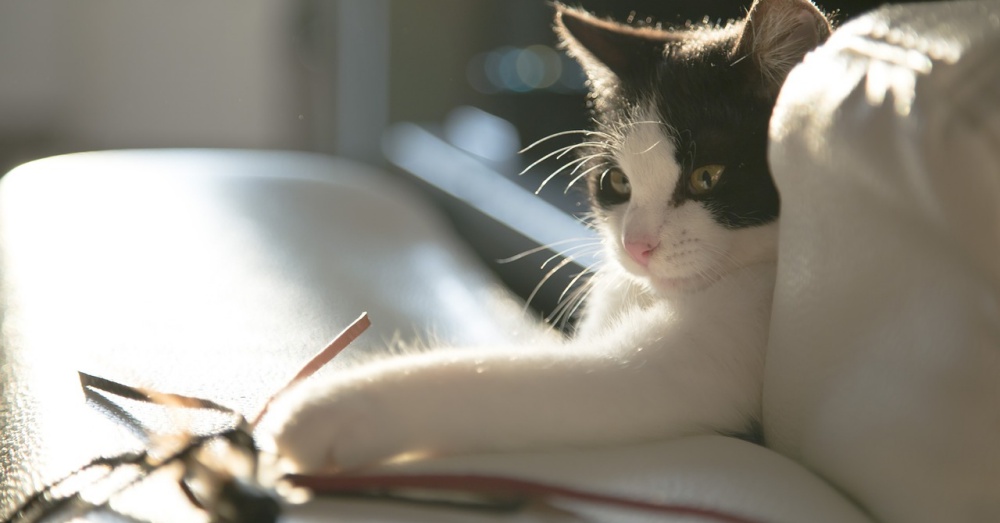 Another factor considered in the study was the frequency and amount of time the cat was left alone. Since most people view cats as independent, they are typically left alone for longer periods of time. While some cats may not mind, the study found that cats left alone 5 to 7 times a week and more than 2 hours per day had a higher percentage of SRP behavior than those cats rarely left alone. 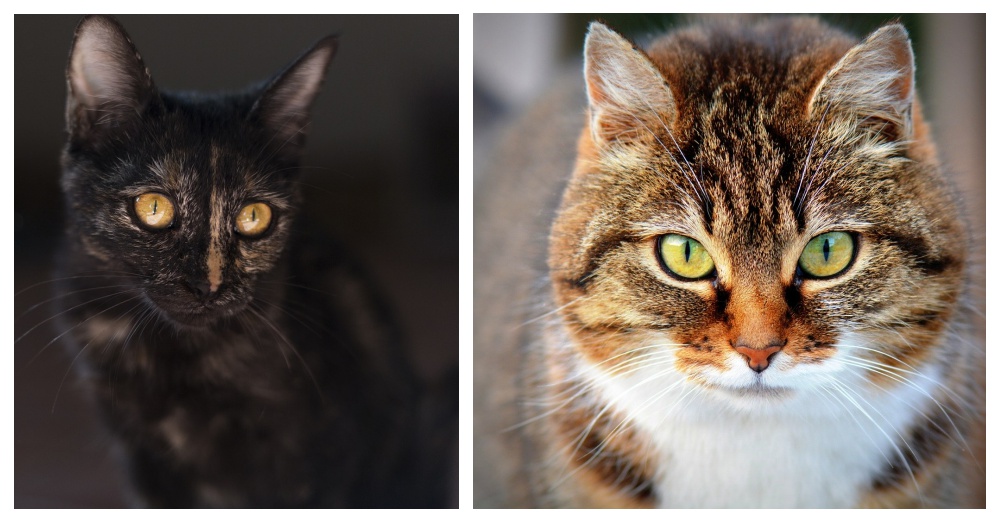 All cat participants were over the age of 6 months, with the oldest being 16-years-old. “The cats’ characteristics (sex, age, neutering status and breed) were not related to SRP occurrence,” stated article author Daiana de Souza Machado, of Brazil’s Universidade Federal de Juiz de Fora. 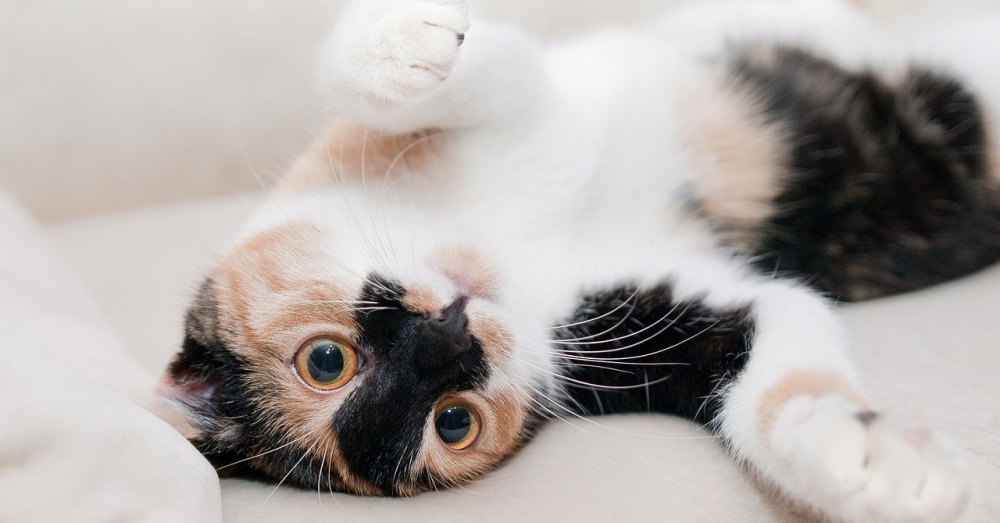 Researchers have only scratched the surface on this topic and hope this is the first of many studies on SRP in cats.