Let’s face it, when we think of heroic pets, cats are usually the last kind of pet to come to mind. Usually, we expect the dogs to be the ones to step in and save the day. It’s only normal since dogs are known for unyielding loyalty. Cats, on the other hand, tend to get a bad rap. People usually see cats as lazy or selfish, just because they lack the same enthusiasm towards humans as dogs do. But underneath their seemingly apathetic attitudes, there is actually a great love and loyalty that they reserve for those who they deem to be their worthy inner circle.

Recently, a cat was caught on camera being a hero – saving a baby from crawling down a steep flight of stairs. The feline – in an incredible feat of heroism – uses its paws to push the kids back into the room and away from the imminent danger.

As reported to the China Press, the incident is believed to have occurred in Colombia. 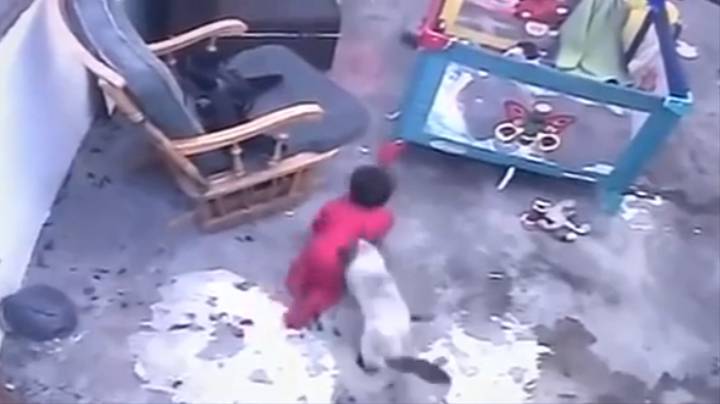 As seen in the video, the baby is crawling around on the floor beside its crib while the cat watches from the sofa. Then, you see the baby start to crawl away towards the door where the staircase is situated just off-camera.

Sensing the danger, and with no one else in the room, the cat springs off the couch to save the child, gently pouncing on the baby in order to stop them from going any further.

The cat manages to push the child back into the room, using its front paws to coax the infant away from the staircase and back towards safety.

The post also included a photo of the staircase in order to show the group just how badly this situation could have gone had the cat not intervened. 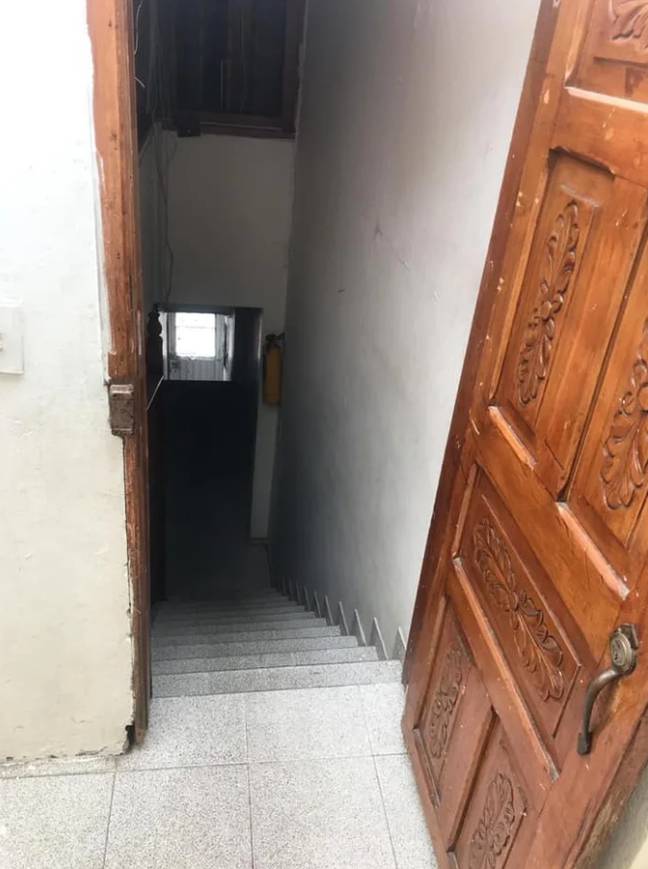 And of course, there was a picture included of the heroic feline as well. 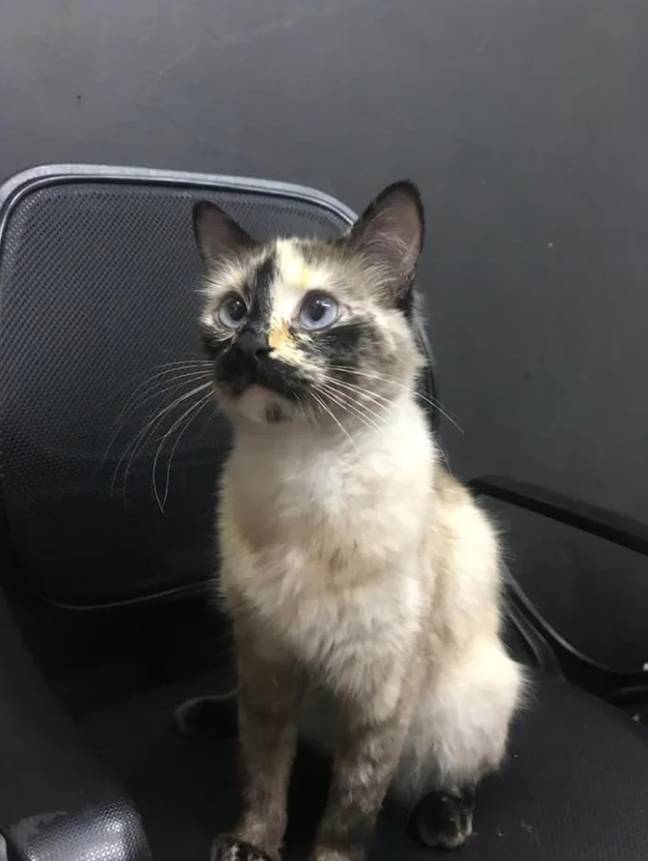 Cats are extremely intelligent creatures, however, sometimes their intelligence can cause them to be a little bit more mischievous than gallant – like this cat who was recently caught turning off his owner’s alarm clock every morning.

After finding that they kept sleeping through their alarm – which kept resulting in them being late for work – the owner decided to launch an investigation into the matter.

That is when the finally figured out that it was their cat, Joaquim, who was behind the problem. After solving the issue, the owner decided to catch Joaquim in action on film.

The clip, which was documented on the 27th of July in the Sao Carlos region of Sao Paulo, Brazil, viewers can watch as the phone begins to ring and vibrate before the clever feline runs over to the device.

Joaquim is then seen jumping onto the bedside table where he paws at the screen until the alarm is silenced.

Joaquim’s owner said, “My companion and I were arriving late to work because the phone alarm wasn’t waking us up. Recently, we have discovered that our kitty Joaquim was the one who was turning off the alarm.”

Like I said, cats are just too clever for their own good. But to be honest, that’s why we love the little squirts.