The rescued cat has been hailed as a hero after valiantly saving a 1-year-old baby, Sammy, from falling down a staircase. When the toddler started crawling dangerously near to the door, the cat sprung into action, likely saving his life. If not for Gutabela’s quick reflexes, the baby would have tumbled down 12 stairs. 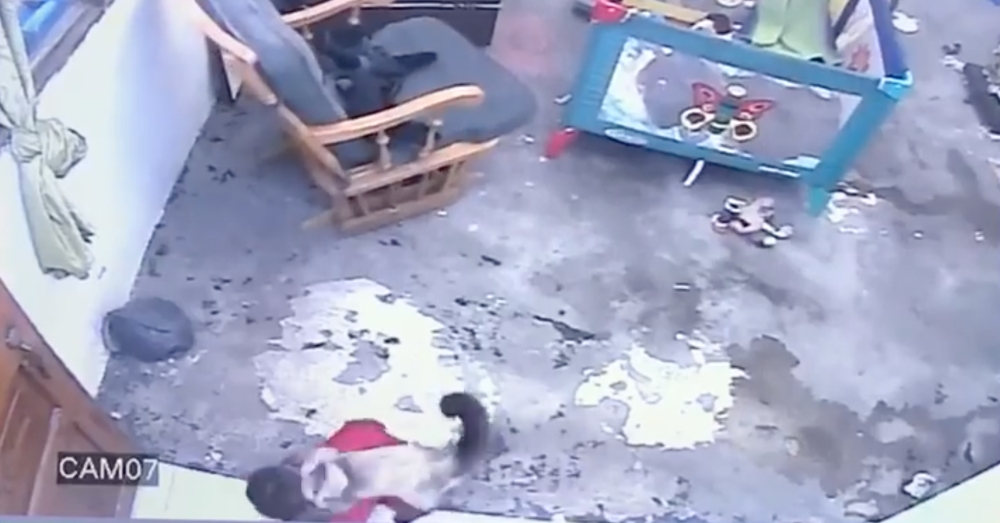 After jumping on Sammy to prevent him from crawling any further, Gutabela continued to play interference. When the baby again moved towards the doorway, she gently steered him back towards his playroom. The entire exchange was captured on the rescue’s security footage.

This amazing video, which you can watch below, really highlights the power of animal rescue. After being rescued herself, Gutabela — who is up for adoption now — didn’t think twice about saving another life in return. 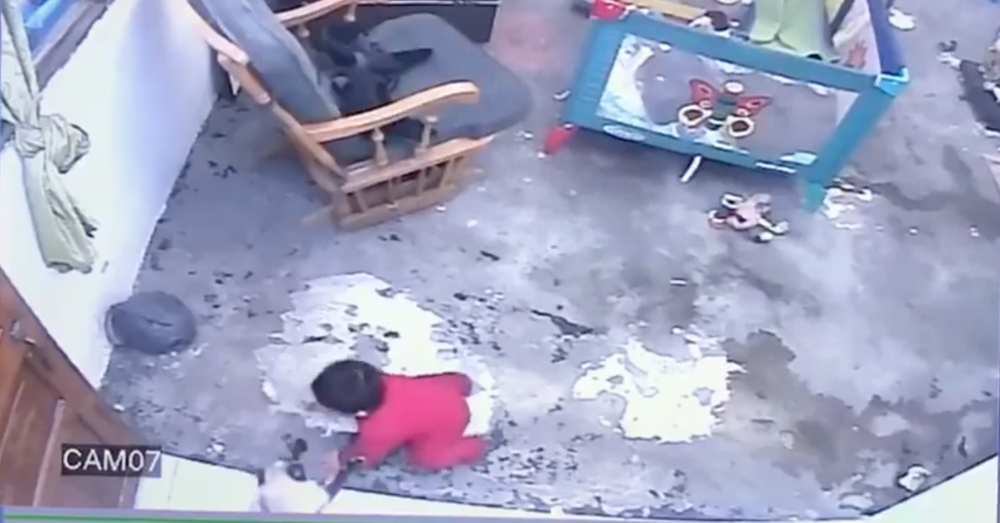 We hope this heroic stray finds her forever home soon. Any family would be lucky to have such a clever guard cat!

Check out Gutabela’s great rescue in the video below!