New Yorker Maggie Welz was heartbroken when her 3-year-old cat, Tiger, disappeared. The inquisitive kitten had slipped through an open door at her house and – perhaps lost, hurt or confused — never returned. Days turned into weeks and then months, and Maggie began to fear she might never see her beloved brown-and-white tabby again.

But some part of her refused to give up, even after Tiger had been missing for years. When the Welz’s finally moved house, Maggie asked the new owners to keep watch for her wayward fur-baby. Just in case. 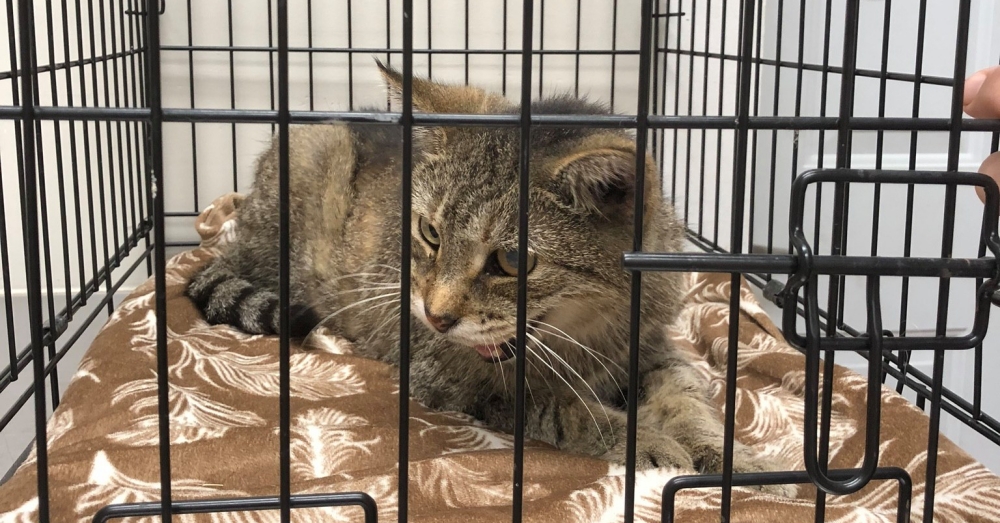 Meanwhile across town, a different woman had become increasingly concerned about a fluffy tabby cat. Carol O’Connell had watched this mysterious feline strut around her neighborhood for years now, and just assumed that he was a neighborhood stray. But these days, the animal was looking increasingly worse for wear.

When the cat finally allowed O’Connell to pet him, the worried animal lover, who also worked at the local SPCA, took the opportunity to see whether or not this mysterious feline had an owner. 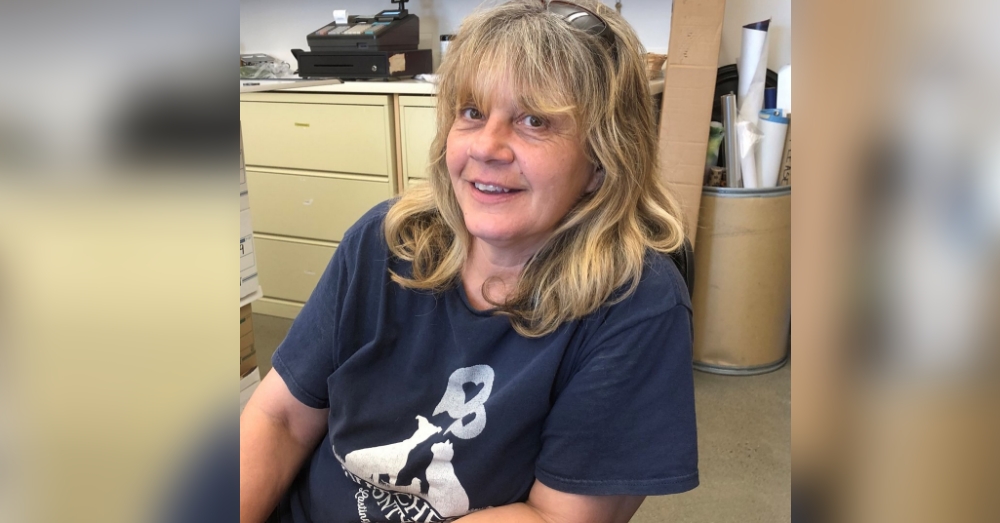 “On a whim, she borrowed a scanner from the shelter and discovered the cat was micro-chipped,” the DCSPCA explained on Facebook. Not only did O’Connell finally find out her mysterious feline visitor’s name, she learned the cat did indeed have a family. He just hadn’t seen them for 11 years! 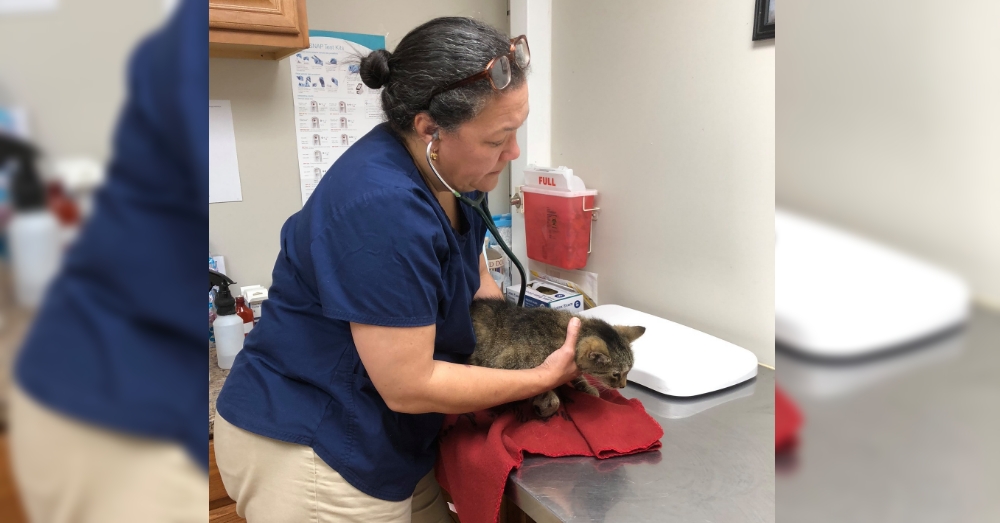 “Today he is back with his family whom he had not seen since he was 3 years old,” the shelter wrote on their Facebook page, alongside pictures of Welz and Tiger’s happy reunion.

The shelter also posted images of Tiger’s much-delayed veterinary check-up, during which the veterinarian described the 14-year-cat as being in “remarkably good shape for having been on the streets that long.” 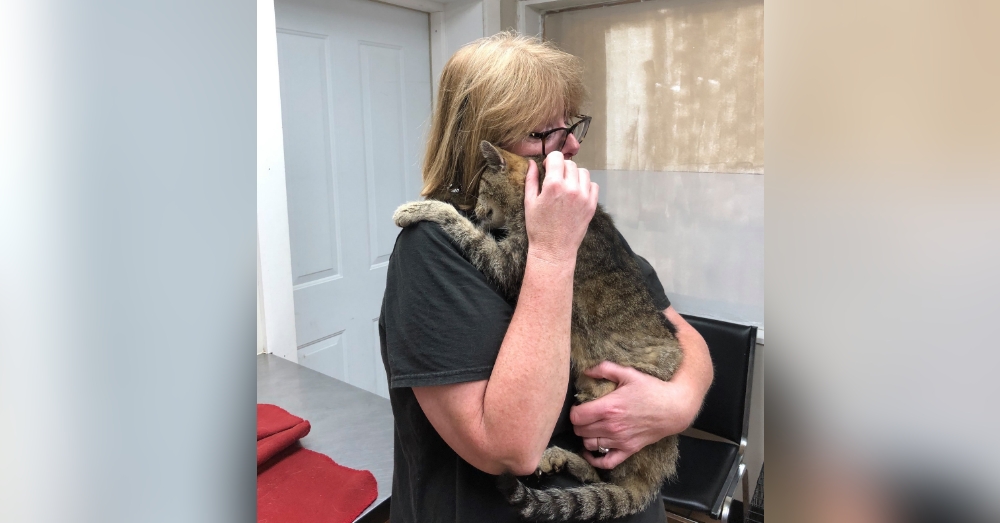 Meanwhile, Welz is eternally grateful to O’Connell for working so hard to gain Tiger’s trust.
“I can’t tell them how grateful I am to them for their persistence and their dedication and for making sure that our cat was okay,” she told ABC 7.

“I have no idea where he was for the years in between, I’m sure he could tell us many tales, but the thing is that he is now home with us and he will be with us for the remainder of his life,” she said.