They say that cats have nine lives – and there was one cat who was taking a gamble with his nine lives after workers at the Gorkomhoz utility center in Ulyanovsk, Russia made a shocking discovery.

On the 21st of December, the workers were processing trash when they discovered the lucky feline in a bag making its way on a conveyor belt headed for the separator.

That could have been a very grisly end for the cat had Mikhail Tukash not rescued the cat. It was quite a lucky find as the workers have to cut and check every bag on the beltline for metals.

When Tukash picked up the bag, he had no idea what kind of surprise he was in for, as the cat didn’t move inside the bag nor did he make a sound. Luckily for the feline, the cut into the bag missed him and didn’t harm him. Tukash was surprised to see the little black and white cat. But once he made the discovery, the cat was let out of the bag – literally. 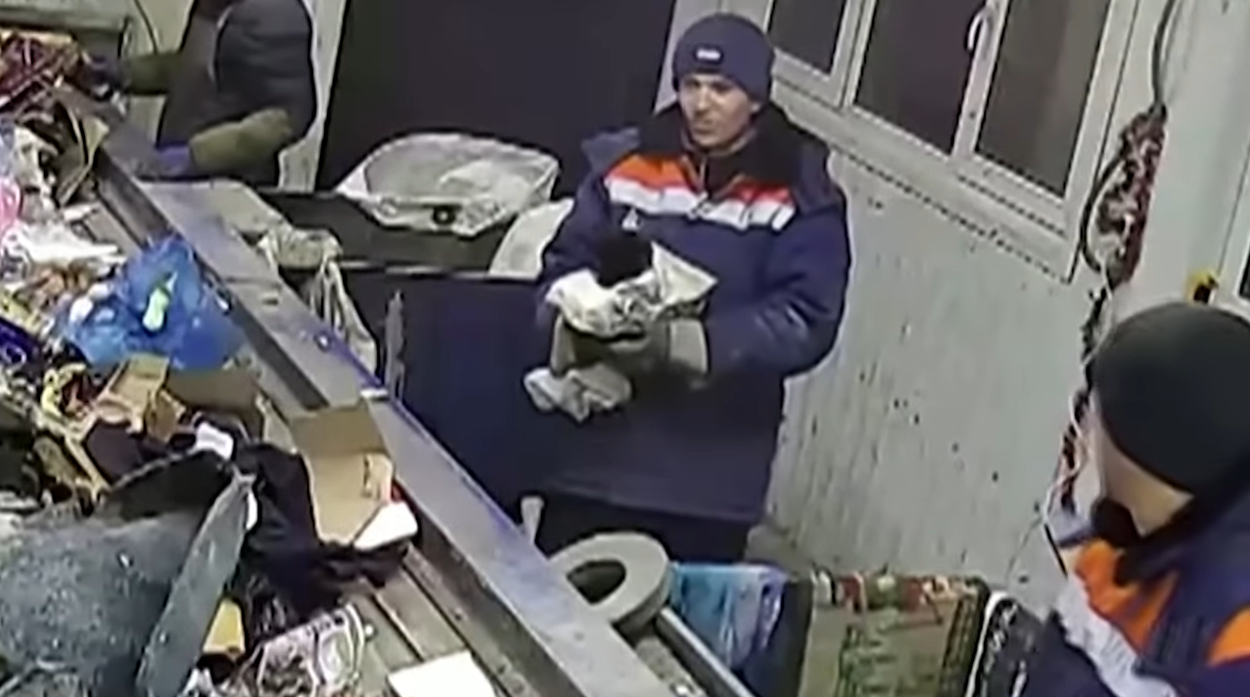 The workers paused the line in order to process what had just happened. The little feline didn’t look like a stray – he was well-fed and well-groomed which made Tukash assume that he must’ve been a house cat.

The cat was immediately taken to the vet where he was given a clean bill of health. However, it was a complete mystery as to why the cat’s owners would want to chuck him out in such a manner. 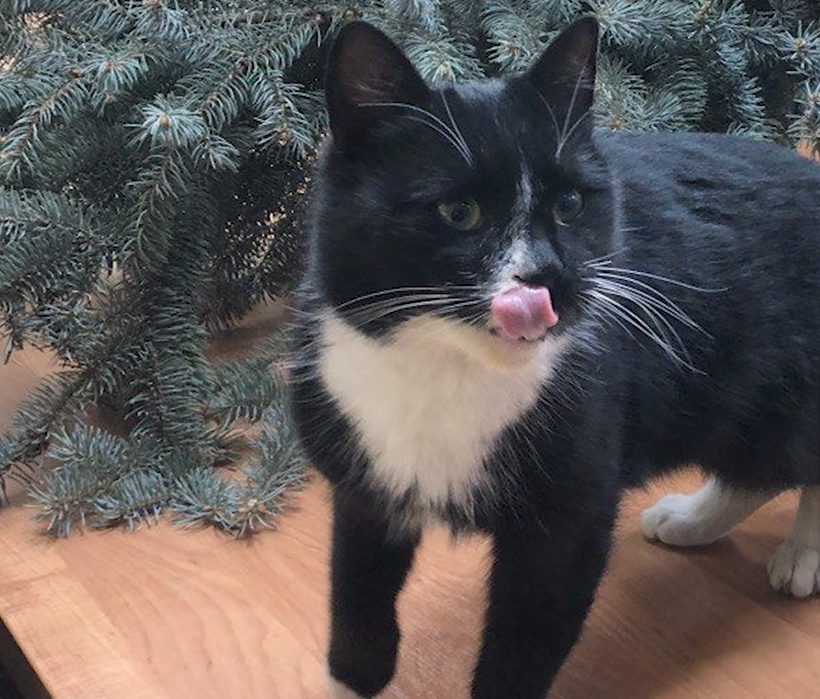 The workers at Gorkomhoz, as well as Ulyanovsk officials, were happy to take him in. The cat landed himself a brand new job as a deputy Minister – a job bestowed upon him by the Minister of Nature And Cyclical Economy Gulnara Rahmatulina. It is still being determined what his name will be, as well as what his job within the Ministry will be. But it sounds like his future is looking bright!