When Steve Munt retired from NASA, he finally had time to pursue a lifelong passion. The former software engineer threw himself into animal rescue and adopted 7 cats.

Unfortunately, one of those felines, Zee was given just months to live after being diagnosed with kidney disease in 2014, just three years after Munt first became smitten with the animal following a routine trip to a nearby adoption center/pet food store. 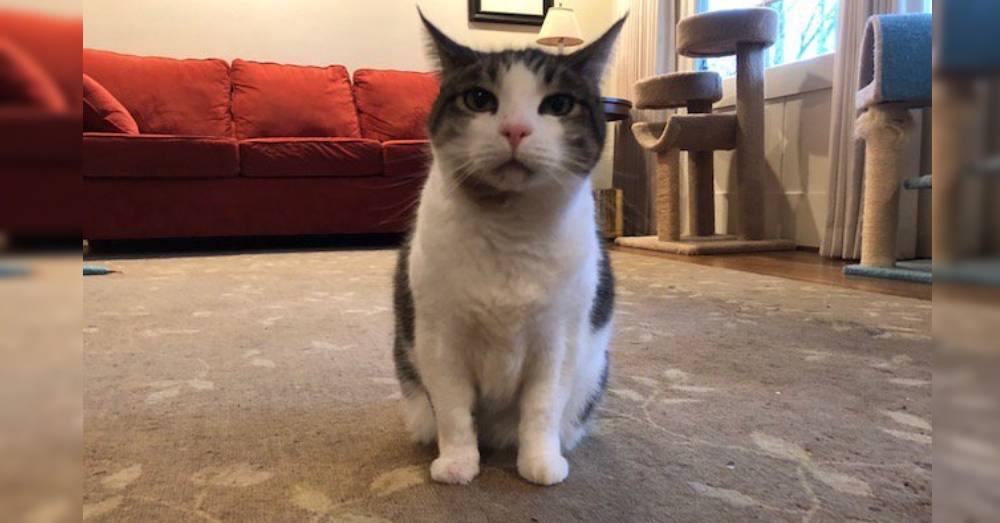 But the Oregon resident, who by now was certified in animal nutrition, refused to accept the vet’s terminal diagnosis. Instead he learned everything he could about Zee’s condition and hired a “top notch” team of doctors. Five years — and one blood transfusion, stem cell therapy, and lots acupuncture — later, Zee isn’t just alive and well, she’s a social media superstar with over 12,000 followers on Twitter.

Unfortunately, not all of Munt’s cats, including Pikachu, an orange tabby cat diagnosed with diabetes in early 2018, have been so lucky. When Pikachu finally crossed the Rainbow Bridge a year later, Munt – who also manages Zee’s Twitter account – received a virtual outpouring of support on Twitter, with at least one thousand messages of condolence. 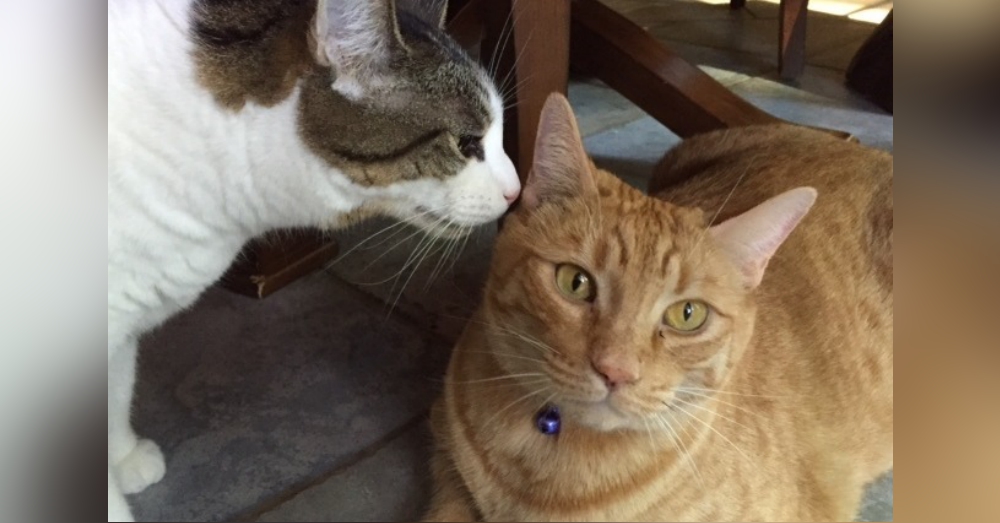 This led Munt to start mulling ways to memorialize the sweet cat who, through his regular appearances on Zee’s Twitter feed, apparently touched the lives of so many people.

The former NASA employee realize he’d found the perfect approach when he found a company willing to send his departed cat’s ashes off an orbiting satellite in space. Pikachu would be the first cat to participate in this unique memorial flight. 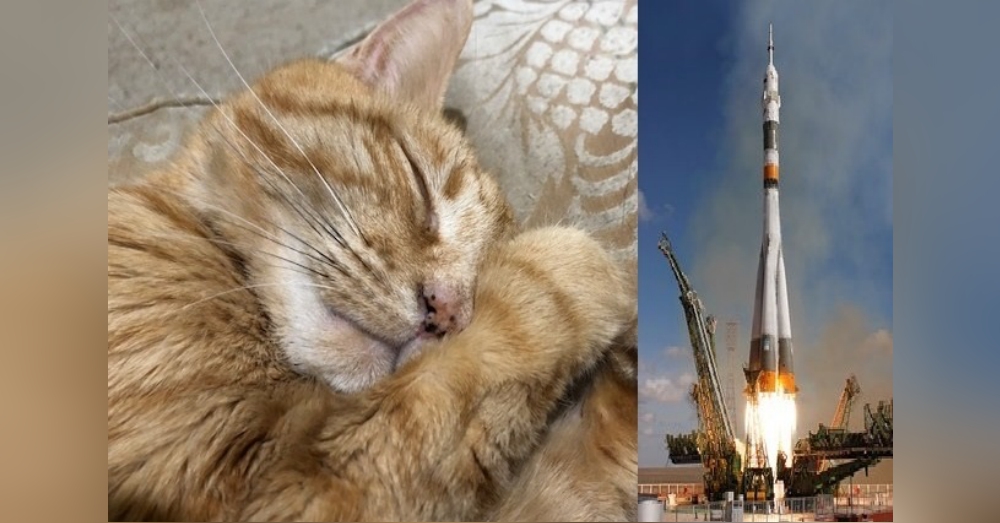 What do you think about this? Would you ever send your departed pet’s remains into space? Regardless, you can help by contributing to Pikachu’s GoFundMe page to support this unique memorial mission!