At first, Lindsey Warnock wasn’t overly worried when she found Willow, her playful tuxedo cat, batting at her bouquet of fresh lilies. The cat didn’t eat the fresh flowers, but she was covered in pollen by the time Warnock laughingly wrested the blossoms away. Even so, the conscientious pet owner decided to type ‘cats’ and ‘lilies’ into Google just to be safe. And what she found quickly erased the smile from her face.

Warnock’s search revealed that lilies are highly poisonous to cats, triggering acute kidney disease and even sudden death. Even trace amounts of this popular flower could prove fatal. 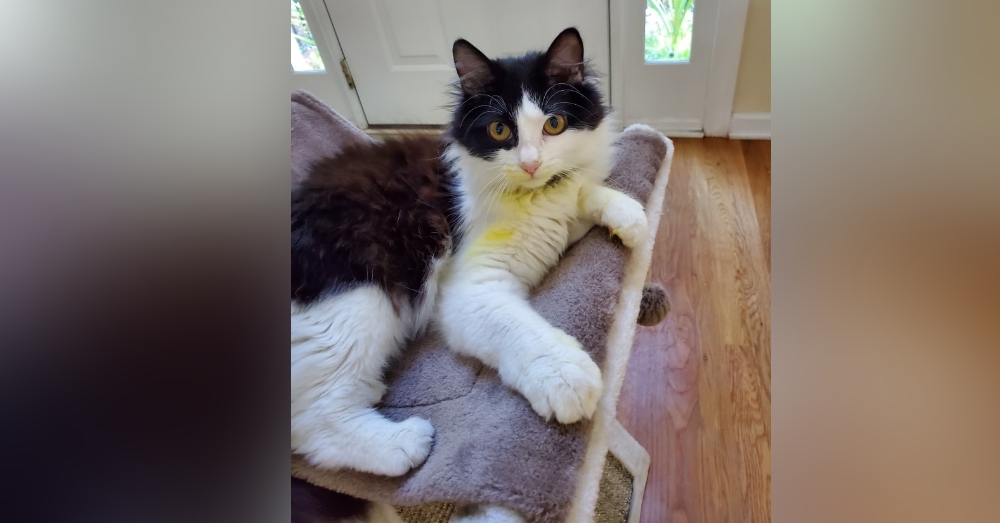 Warnock “freaked out” after reading this news, threw her cat into the shower, and then rushed her pet to the veterinary hospital. “Due to covid, they came and took her from my car and after her exam the ER doctor called me,” the Texas woman recalled in a lengthy Facebook post detailing this terrifying incident.

Although she hadn’t eaten the flowers, Willow had still ingested dangerous levels of the toxic pollen, which didn’t leave the vet overly optimistic about her chances of survival. “She said her prognosis was very poor because they found the pollen around her mouth and on her tongue,” Warnock said.

“[The vet] even said, ‘in my experience I’ve never seen a cat survive lily poisoning,” Warnock recalled. “Most owners only realize there’s an issue when the cat is sick and by that point it’s just too late’.” Upon hearing this news, Willow’s cat mom started “hysterically” crying. 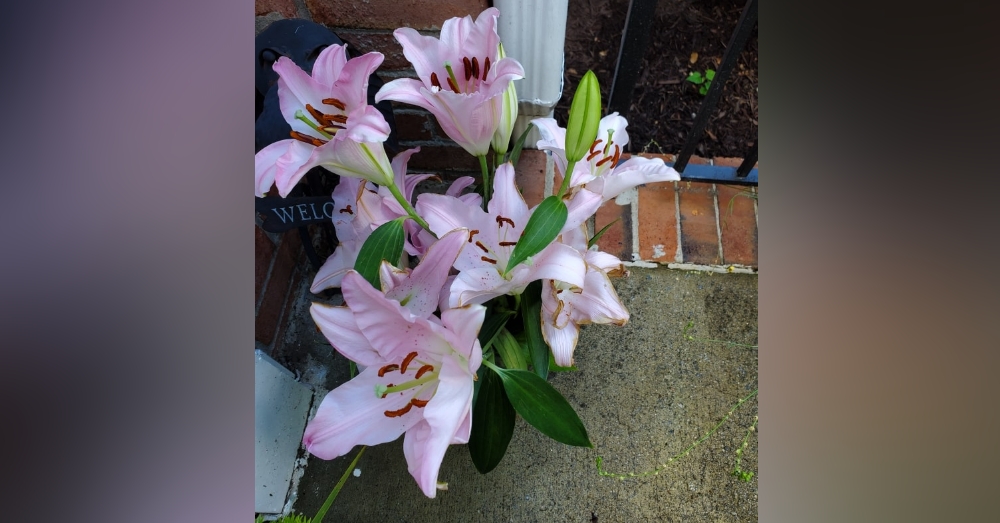 Doctors rushed to make Willow throw up, fed the cat activated charcoal, and tried flushing out her system with fluids and other meds. Even so, nobody knew if Willow would even make it through the night. “I can’t tell you the intense guilt I felt and still feel for buying those stupid flowers,” Willow’s cat mom recalled. “I felt like a murderer, terrible fur mum, terrible person. I’ve had cats my entire life and have never heard of lily poisoning.”

On Thursday Willow played with lilies in my office. She didn't eat anything. She only batted at them and got the pollen…

Fortunately, this terrifying ordeal has a happy ending, because little Willow did miraculously survive – largely because of her owner’s quick actions. Even so, the little cat had to spend two days in the hospital all because her owner brought lilies home. Warnock hopes sharing her story will keep other cat owners from making this potentially fatal mistake. Please share this story!