Winslow, a 7-year-old tabby cat from Philadelphia, has always been a spirited cat. Even when rescuers first discovered the stray abandoned in somebody’s garden, the 8-week-old kitten was bravely fighting off a much larger dog. “He was scarred up, covered in dirt, we had to teach him how to eat dry food and he had a serious case of ringworm,” owner Kate Nyk told The Independent.

But even once the cat was cleaned up and nursed back to full health, it took Winslow some time adapt to indoor behavior. “He used to run around screaming all the time and I was like, ‘this is no good,’” Nyk recalled. 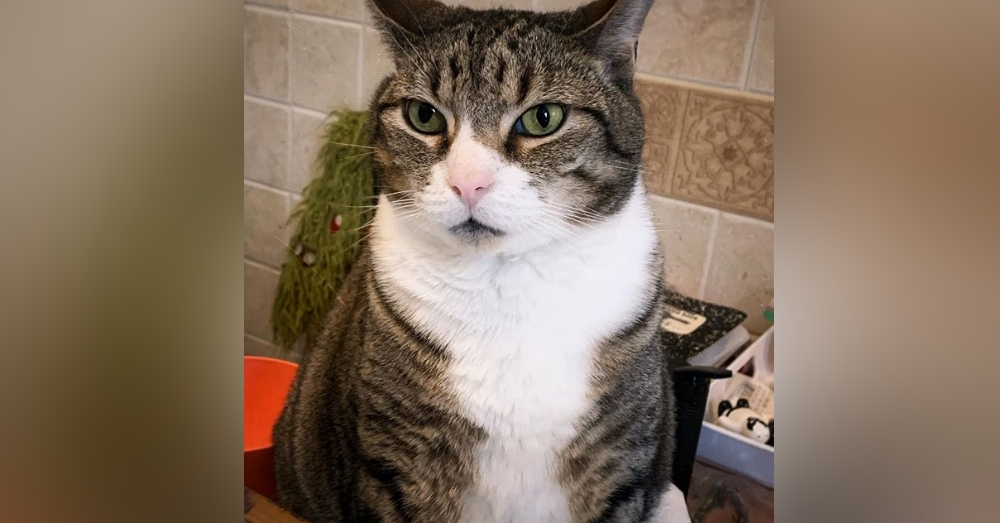 Fortunately for Nyk, who is a musician, her boisterous pet just needed a healthy outlet for his energy. After watching her cat express interest in a miniature piano she’d purchased from Ebay, Nyk decided to teach her cat how to play. “The piano is another way to communicate so he’s not screaming bloody murder,” Winslow’s owner said of his new talent, which has happily provided a calming effect. “He was a rambunctious kitten and he’s transformed into a chaotic gentlemen.”

Now Winslow plays the piano whenever he wants to get his owner’s attention, usually to communicate that he’s hungry. “It became some kind of hunting reward because he can’t do much in the apartment,” Winslow’s owner said. “He tends to only play it when we’re in the kitchen and he knows he can possible get a snack.” 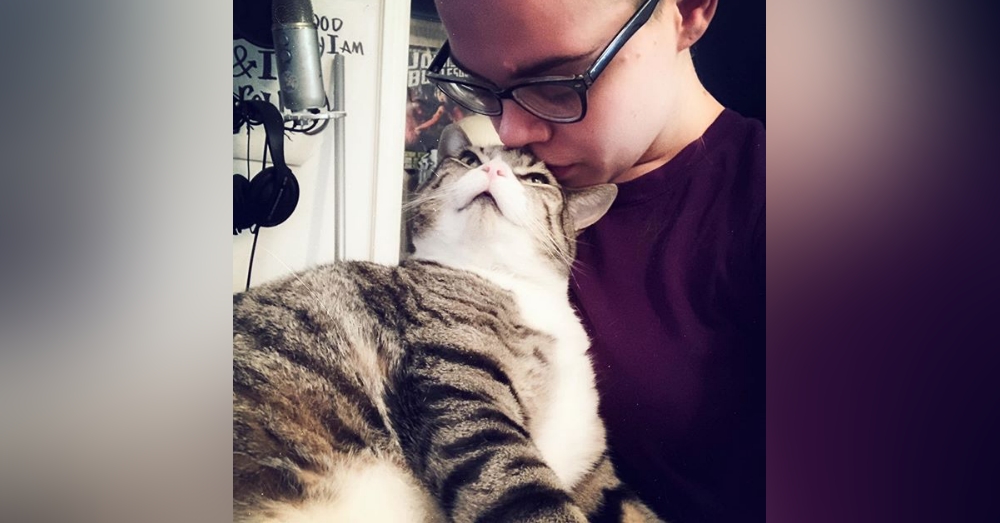 But Winslow doesn’t exclusively play the piano when he’s hungry, although this is the primary reason. This clever cat tickles the ivories whenever he wants his owner’s attention, sometimes even playing to alert her that his litter box needs to be changed. “He uses the piano to express himself in general, for attention, to get his litter scooped,” Nyk said, describing the piano as Winslow’s alarm system. “He learned that I encourage moving his paws up and down the keyboard, so he does that when he really wants something.”

In addition to his musical chops, Winslow even played a role in his owner’s engagement after giving ringworm to both Nyk and her partner, who helped rescue the kitten 7 years ago. “I was like ‘do you think you’ll do this with anyone else?’” Nyk recalled asking her future fiancé as the couple nursed the kitten, and then each other, back to health. “And he was like ‘nope’ and so that’s how we got engaged,” she said. “We call that our engagement ringworm.”