Cats are notoriously known for ignoring their owners and only coming when food is present. New study proves that cats do indeed recognize their names, but as all cat owners know – they do not come when called.

Over 600 million cats are reported to live with people around the world. However, researchers are still uncovering the ways they communicate with or defy their owners. 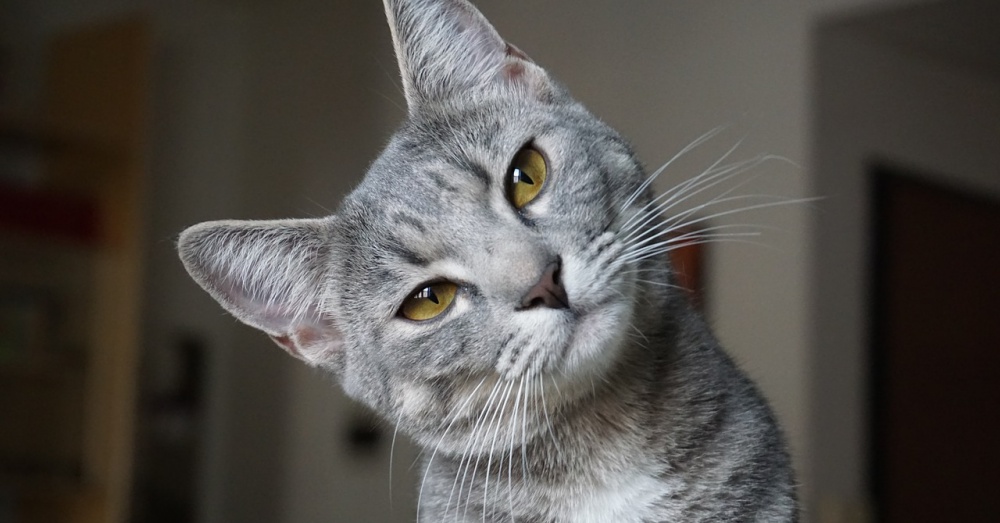 A recent study published in Scientific Reports reported that domestic cats not only recognize their owners voices but their own names as well. Atsuko Saito, a behavioral scientist at the University of Tokyo, conducted the study along with other researchers. It included 78 cats from Japanese households and a cat café. 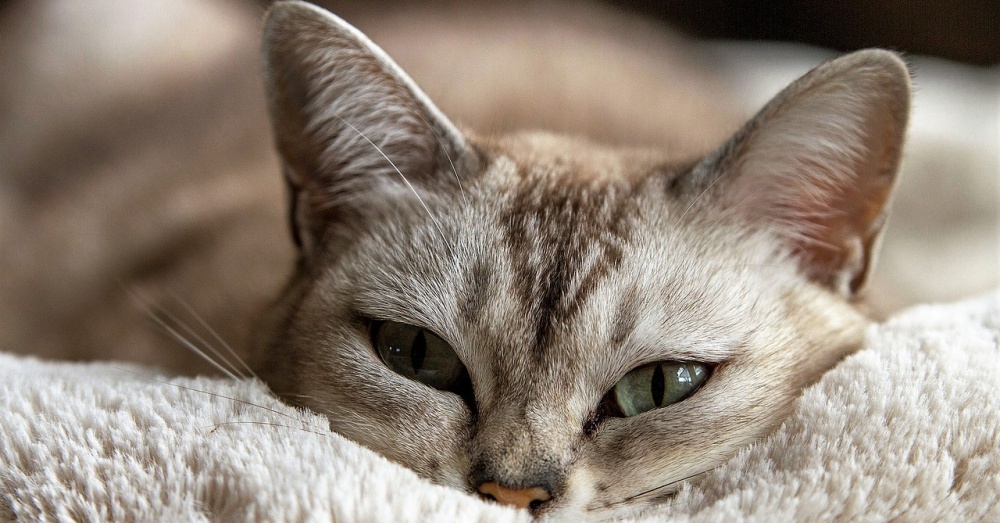 The study involved each cat owner saying four words that sounded familiar to their names. The research team noted their reactions and then had the owners say the cat’s name. They found that the cats had more “pronounced responses to their own names—moving their ears, heads or tails, or meowing—than to similar words or other cats’ names,” reported Scientific American. 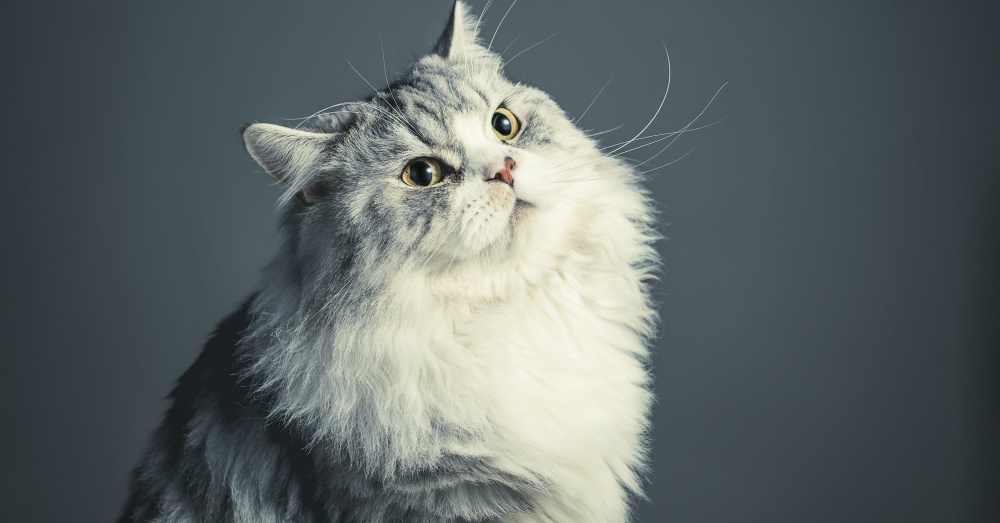 To test the cat’s name recognition even further, researchers had a stranger say the cat’s name. They found the cat still responded to their name but slightly less than their owner’s voice. 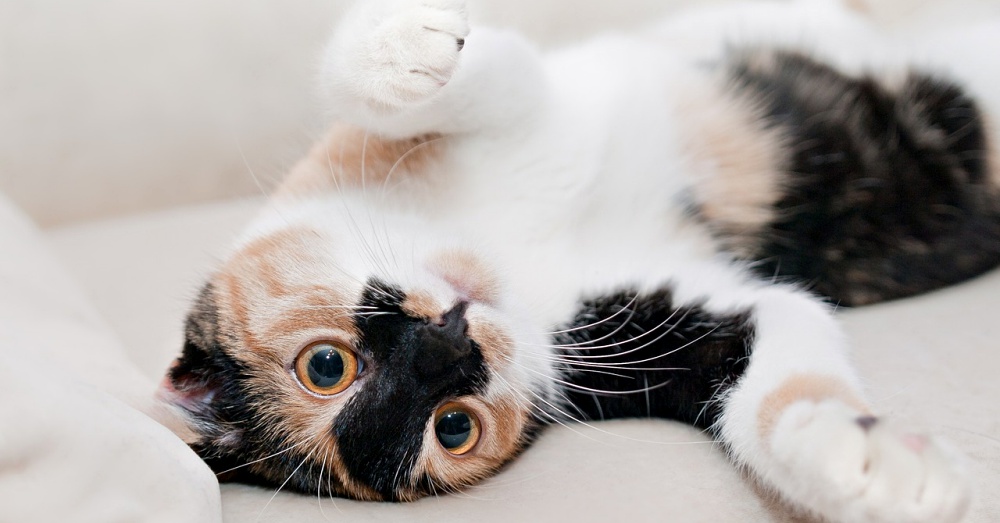 The results proved that while a domestic cat recognizes its name, they are not as obedient as dogs. They do not associate the name in the same way as humans do, but still understand that the word means something. Saito concluded, “I think cats associated their names with some rewards or punishments.”

However, I believe cats are smarter than they are letting on. They see the family dog having to perform tricks and listen to multiple commands – while they roam the house and do as they please. Well played, cat. Their secret may soon be revealed as researchers continue to delve into how domestic cats communicate with humans.

Try it out with your cat and see if you get the same response as the study.