This Stray Cat Was So Battered He Required Plastic Surgery. Now Everybody Is Amazed By His New Look

Spot, an 11-year-old cat, wasn’t looking his best when he first dropped by the Lichfield and Tamworth Branch of Cats Protection in England. The scraggly senior was extremely skinny, with dirty fur, rotting teeth, and ears so infected they’d swollen twice their normal size. Rescuers could tell this poor senior cat had spent most of his life on the streets.

But this rescue organization — despite being fully run by volunteers — wasn’t about to let this old cat suffer in silence. After sharing Spot’s story around the community, rescuers had raised more than $2,300 to give the cat a full-feline makeover featuring dental work, neutering, vaccinations, a microchip — even plastic surgery on his ears. 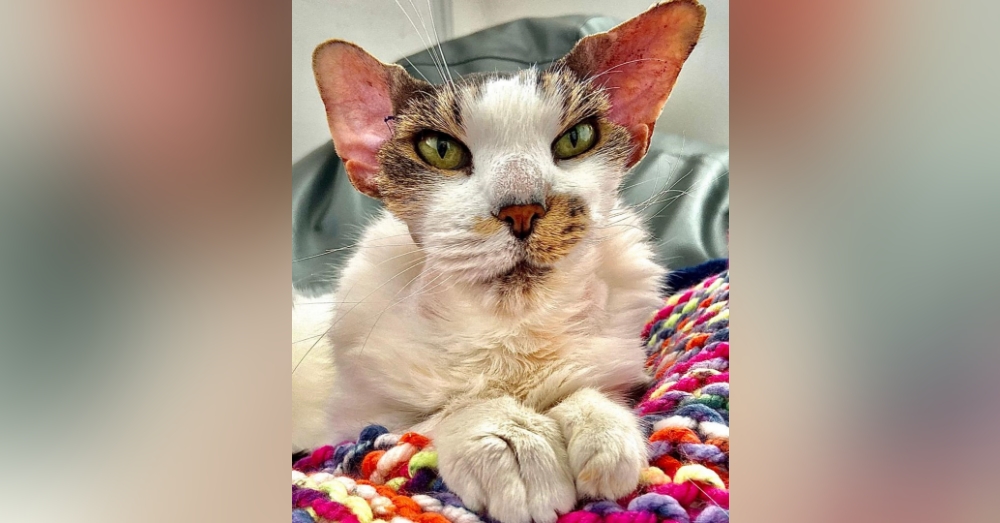 When the makeover was complete, everybody was amazed by Spot’s sudden transformation from battered stray to beautiful cat. The cat’s teeth were fixed, and his battered ears were neatly reconstructed. It was the feline version of a Cinderella story.

“We would like to once again thank all those generous people…[they] really made all the difference,” said rescuer Sue Hocknell, recalling Spot as “aesthetically challenged” kitty before this makeover changed his life. 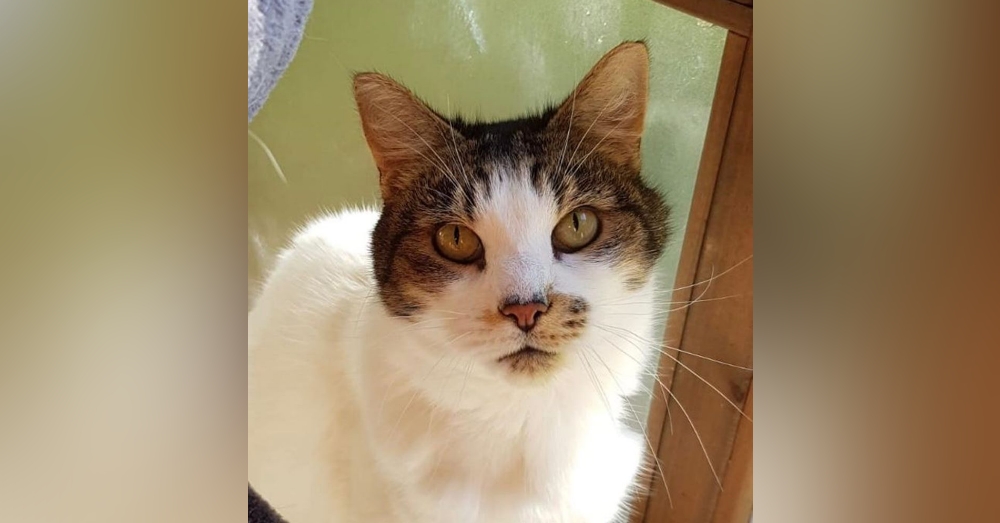 But sadly, rescuers couldn’t erase all of the scars from Spot’s former life. The severity of the animal’s injuries meant doctors could keep the cat from going deaf while operating on his ears. Even so, Spot is happier and healthier than ever before. Now he spends his days showering everyone around him gratitude and love while he patiently waits for somebody to adopt him. 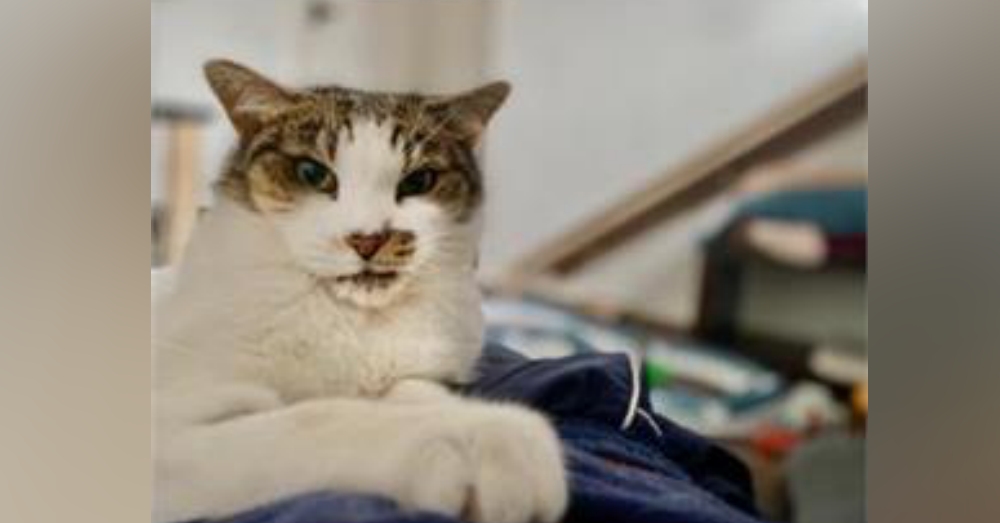 “Spot loves people and company and is happy to be with you all the time,” rescuers wrote. “He is very affectionate and will be on your knee for cuddles the minute you sit down. Spot would love to be the only pet in the household so he gets all of the fuss and attention.”

Please reach out to Cats Protection if you’re interested in spoiling and pampering long-suffering Spot in his golden years! Let’s give this sweet cat the retirement he deserves!