When Molly McFadden boarded her flight back home to Washington D.C., she was slightly anxious about putting her cats into the cargo hold.

The 26-year-old American had been living in Munich, Germany, for the past four years, which is where she adopted Milo, a three-year-old gray tabby, and his brother Beau. “They’ve been with me through thick and thin, and I absolutely love them,” said McFadden wrote on Facebook, describing the furry pair as family. 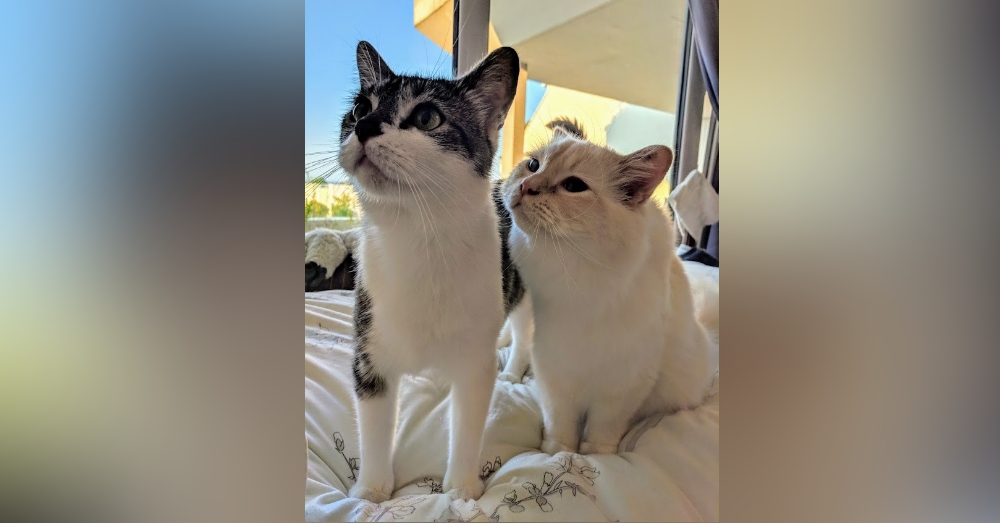 So McFadden was devastated to find Milo had somehow gone missing upon her arrival at Dulles Airport. “Lufthansa losing Milo was a nightmare I never even considered,” McFadden explained. “Milo’s a little cat, and it’s a big world out there, especially since he spent most of his life in a small 2 bedroom.” 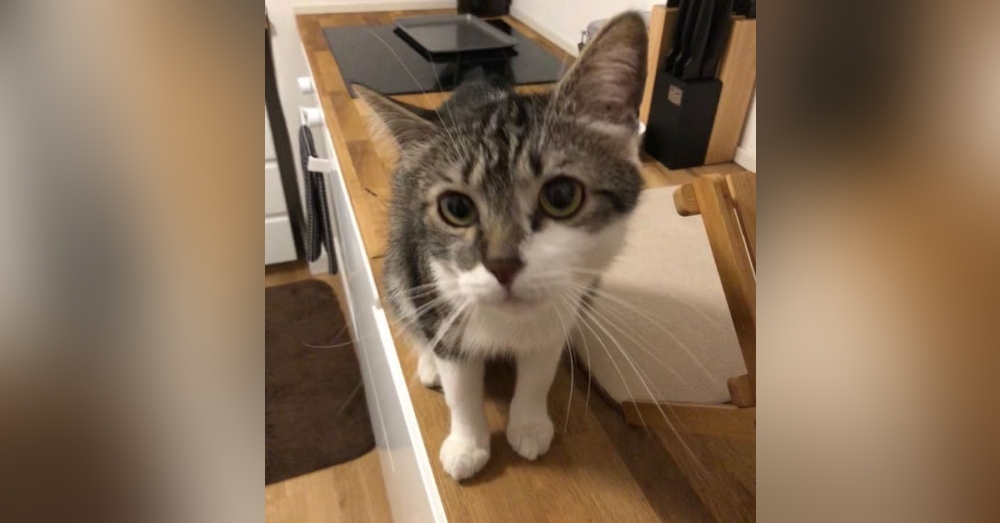 Milo disappeared somewhere between the tarmac and the baggage claim, which is where a flight attendant presented McFadden with the cat’s empty crate. “Beau, my other cat, was in the crate and it was locked, but Milo’s crate was empty and the cage door was pushed in,” McFadden recalled in her post. 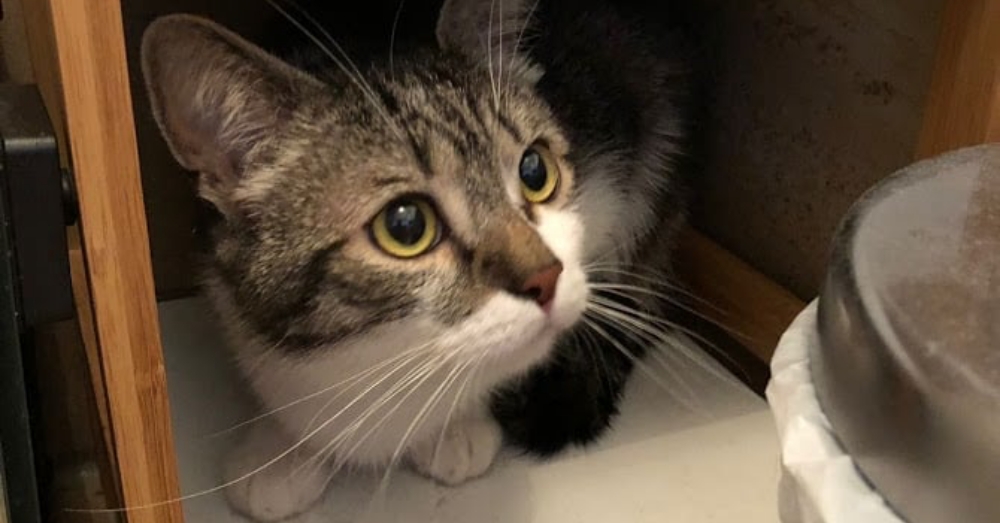 “Initially, the airline told me they were searching the plane itself since they believed he had escaped during flight — however, they said the door was pushed in when they found him gone, and I still don’t think he would’ve yanked the door towards himself to escape,” she wrote.

Staff frantically searched the plane and the tarmac, but the search effort still turned up empty. “Despite best efforts, including extensive searching in the area, flyers, tracking dogs and humane traps, Milo has yet to be located,” McFadden wrote sadly. At time of writing, this furry traveler had been missing for days. 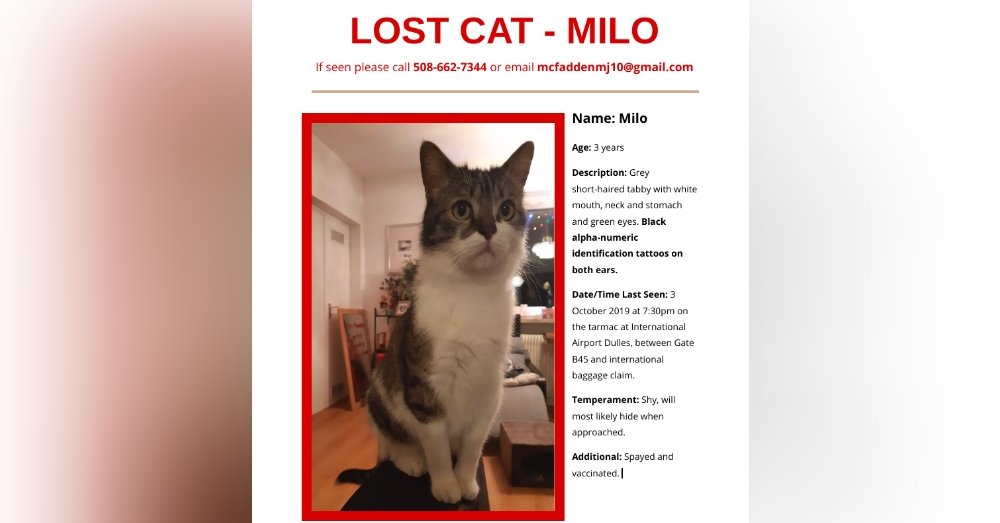 Lufthansa has promised they’re still doing all they can to find Milo. Meanwhile, McFadden hopes to harness the power of social media to find her missing cat. If you have seen or heard anything, please call 508-662-7344 or email Mcfaddenmj10@gmail.com.