When cat lover Peter Cohen decided to remodel his home, he didn’t bother with any of the usual upgrades. To Cohen, a long-time cat lover, the most important consideration of his upcoming renovation was that his 22 rescue cats would have ample space to play.

Two of those cats were already living onsite when the California resident first purchased the Santa Barbara property in 1998. Cohen became so fond of his furry new roommates that he’d continue to adopt even more rescues. “Once I started adopting, it kind of became an obsession,” he told Houzz TV. 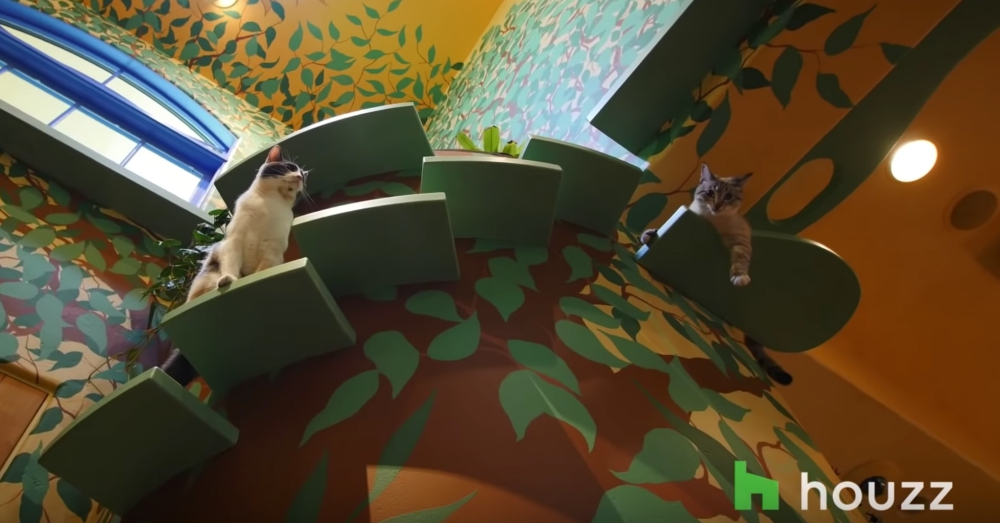 The professional contractor actively seeks out felines, including black cats and shy/traumatized animals, that might otherwise have difficulty finding forever homes. Their collective misfortunes miraculously improve when they’re adopted by Cohen, however, who has used his carpentry skills to refashion his 3,000-square-foot space into a veritable kitty paradise awash in catwalks, crawl spaces, scratch-able hearths, wellsprings that double as drinking fountains, and even a koi pond. 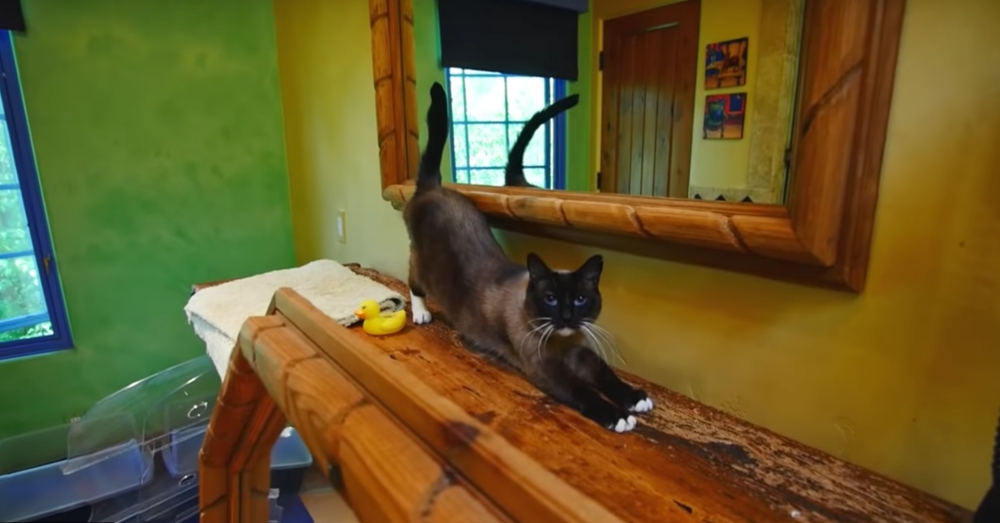 The resulting Zen-like utopia — “House of Nekko,” or “House of Cat” in Japanese — was a huge success, so much so that other cat owners reached out with requests for similar remodels. This led Cohen, through his website, Zen by Cat, to start selling prefabricated cat walks people can easily install in their own homes, though the goal wasn’t to turn a profit. 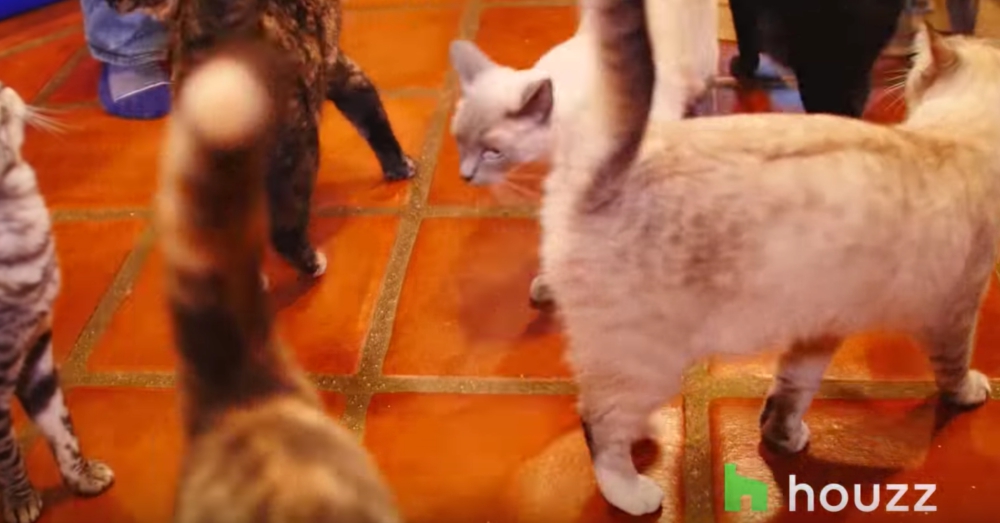 Rather, living with nearly two dozen cats had introduced him to the horrors of Feline Infectious Peritonitis (FIP) a rare and previously untreatable disease affecting newborn kittens.

After losing two cats to the illness, which is characterized by fever, lost appetite, drowsiness and weight loss, a third rescue, Smokey, managed to beat FIP’s long odds owing to trial drugs at the University of California Davis — becoming one of the first kittens to ever do so. Cohen’s non-profit, Zen by Cat, has supported FIP research ever since. 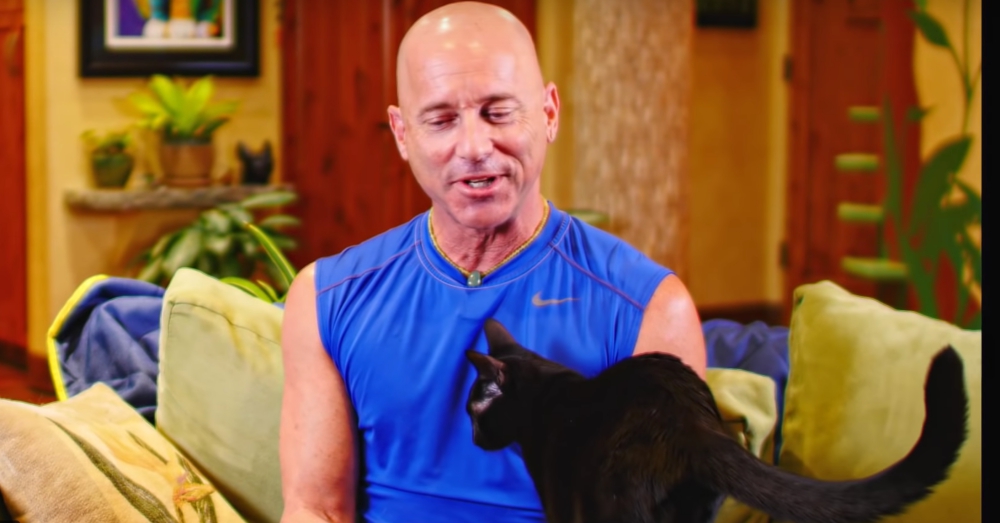 You can support Zen by Cat’s anti-FIP crusade by visiting their store, which offers a collection of custom cat walks with screws, shipping and catnip included. (There’s also a selection of cute cat beds, sleek food/water bowls, and a feline Ferris wheel). Meanwhile, be sure to check out Cohen’s handiwork in the following video. These 22 rescues have certainly landed on their feet!

See why cats and people are raving about the House of Nekko!