A Serial Killer Is Torturing And Mutilating Cats. Here’s What Authorities Know

A cat named Olly was found dead in Olympia, Washington, on Friday, August 3. Someone had strangled Olly before slicing her open and removing her spine.

It was a gruesome scene, and it wasn’t the first time authorities had come across such a killing in recent weeks. Olly’s death has been linked to the killings of five other cats in Thurston County and a sixth in Port Angeles.

A serial cat killer may be on the loose in Washington. 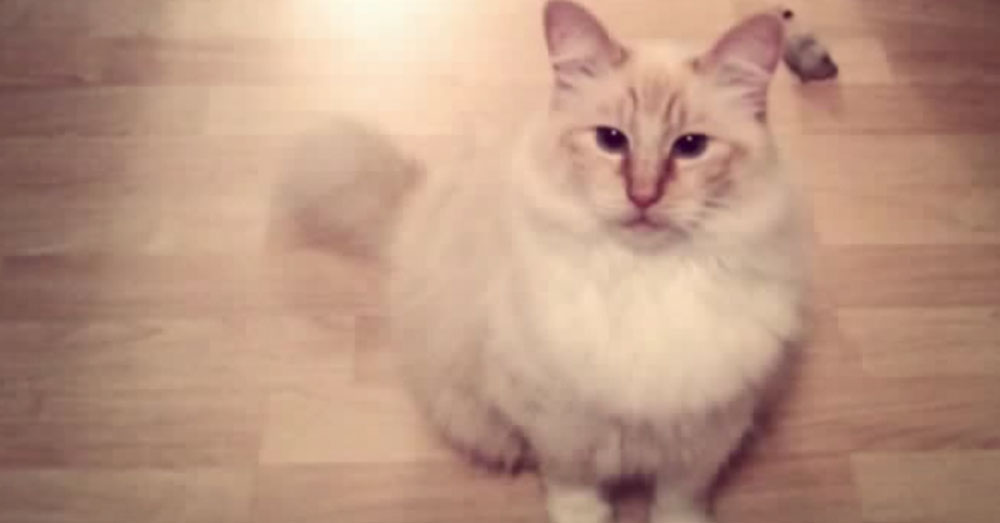 “Olly fought for her life, using her claws to try to get away,” Johnson said. 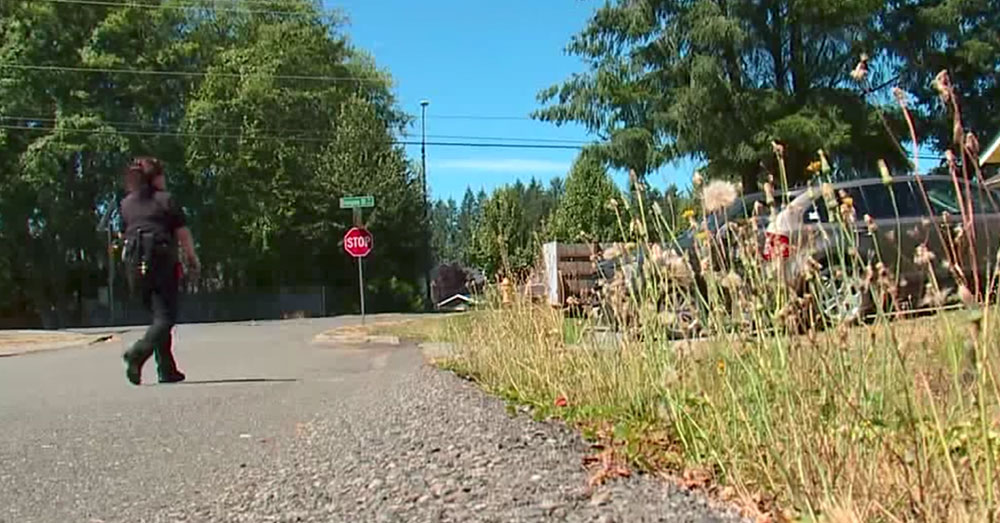 If any of the attacker’s DNA can be found on Olly’s claws, the county may have a strong case against the killer, or killers, responsible. Like with Olly’s body, the mutilated carcasses of the other cats killed were also left out in public places.

According to the Washington Post, less that 48 hours before Olly’s body was found, police found the body of cat named Harley a short distance away, tossed onto a neighbor’s lawn. Before that, another cat was found in a public park in Port Angeles, this time cut in half. 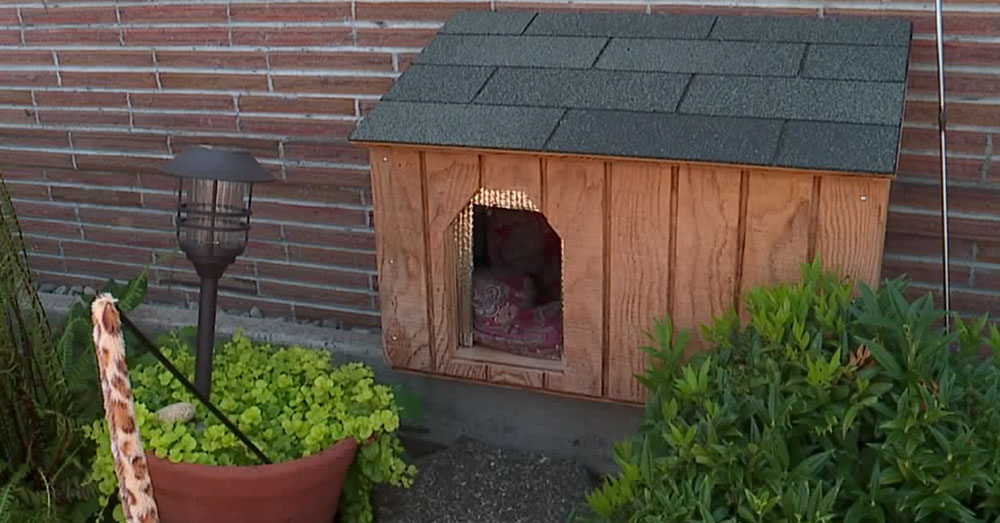 Source: YouTube/Q13 FOX
At least 6 other cat killings are thought to be linked to the same killer or killers.

In each of the killings, the cats spines were removed, though very little to no blood has been found near where police have found the bodies. This could mean that the cats were killed somewhere else, and strategically placed in highly-visible areas. Who ever is killing the cats may be planning out the torture for days before striking.

Johnson said a surgical glove was found near one of the cats’ bodies.

“This is not normal, and it’s very sick behavior,” she said. 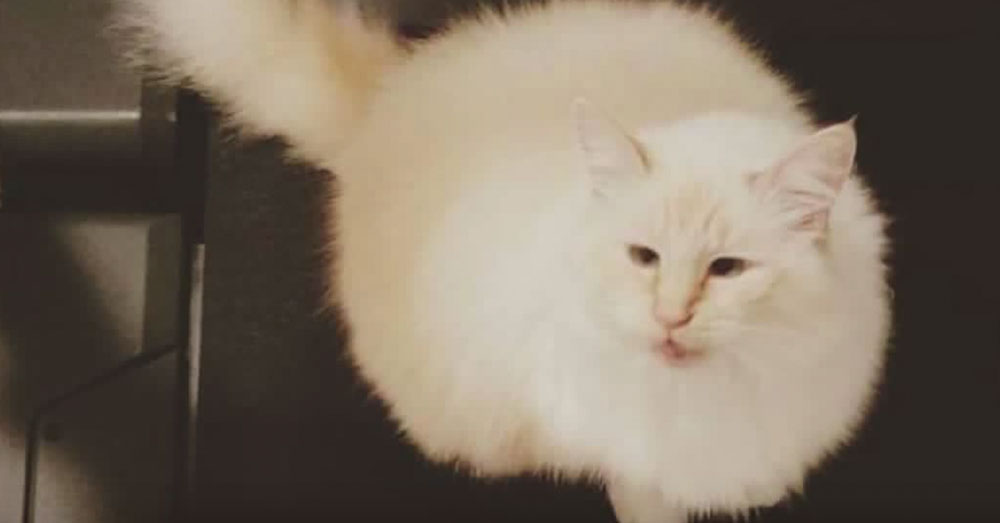 Source: YouTube/Q13 FOX
The killer has typically removed the spine of the cats, and left the bodies in public places.

Thurston County Animal Services is urging anyone with information on the case to call (360) 352-2510. Animal rescue organization Pasado’s Safe Haven is offering a $1,500 reward for the capture of the killer, while Q13 News anchor and Washington’s Most Wanted host David Rose will match the reward with another $1,500.