Cats are loving companions who deserve to be loved and respected. If someone can no longer care for their cat, they need to bring the feline to the shelter, not the dump. A frightened cat was found in his carrier in a pile of trash, with the garbage truck moments away.

Raymond Deidesheimer and his girlfriend were strolling on the streets of the Bronx in New York when they spotted something in a pile of trash. The corner of a cat carrier was sticking out of a pile of garbage bags. The couple went over to investigate. When they removed a trash bag to reveal the carrier, they were heartbroken when they found a live cat inside. 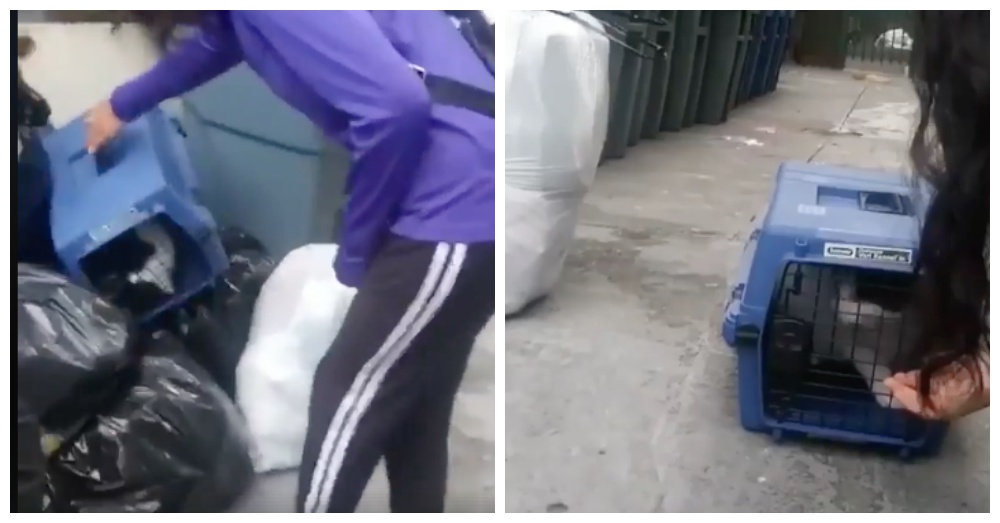 Deidesheimer could not believe his eyes, so he recorded the whole incident on his phone. The garbage truck was making its rounds, so the couple quickly grabbed the carrier and took the cat home. His girlfriend contacted Little Wanderers NYC, a local cat rescue, regarding the found cat. The rescue took in the male cat and named him after his rescuer, Raymond. 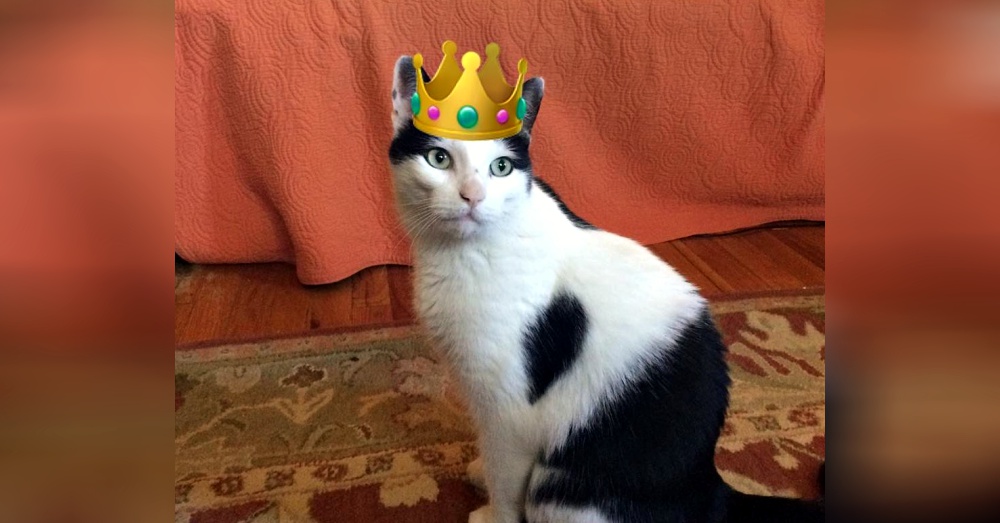 The friendly cat known as Earnest Raymond quickly found a foster home. The family instantly fell in love with the white and black cat, so they decided to adopt him. Kristen, his new mom, told Little Wanderers NYC, “To literally throw a cat out with the trash … a friendly cat in the trash, who does that?” She said that he “cowers” as if he had been hit in the past. She goes on to say, “We adore him. We will have an Importance of being Earnest Raymond site up soon.”

In the meantime, you can watch this adorable video of him in his new home below.

Broke Couple Tries To Kill Border Collie: Click “Next” below!