Every year, thousands of animals are surrendered at shelters because their families can no longer care for them or no longer want them. Shelters have heard all the excuses and found many dogs and cats just abandoned outside the shelter overnight. However, one heartless man took it a step further when he sent his unwanted cat in a box to a shelter.

A man in Taiwan no longer wanted his Scottish fold cat so he cruelly packaged him in a sealed box and shipped him via the postal service to a shelter. A local animal shelter in Banciao District was shocked when they received the packaged and opened it to find a cat. 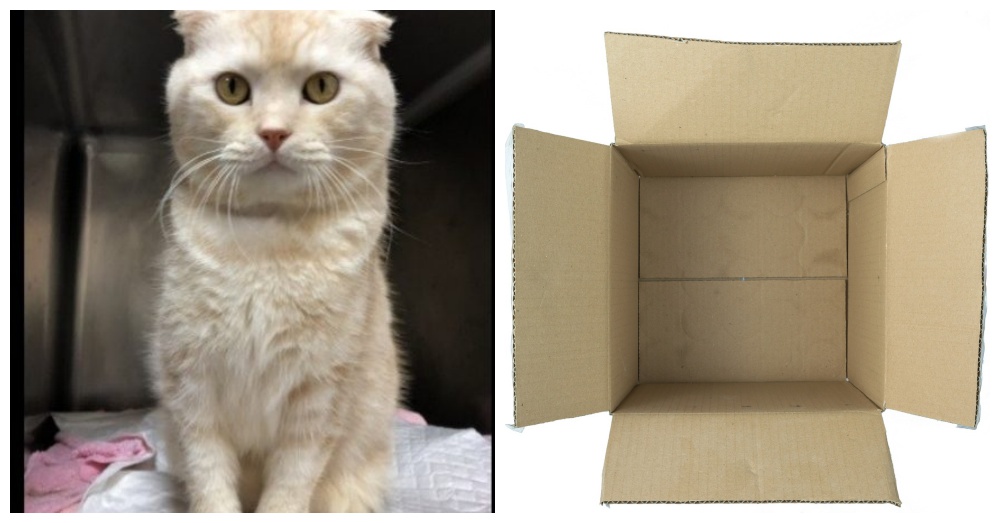 The box was completely sealed with no ventilation. Somehow the cat survived without food, water or air. Thankfully, the cat is doing well after the inhumane treatment.

The man, Mr. Yang was found and fined for violating the Taiwan Animal Protection Act and for violating the Statute for the Prevention and Control of Infectious Animal Diseases, since the cat had not been vaccinated for rabies. The 33-year-old man was discovered after authorities watched security camera footage. 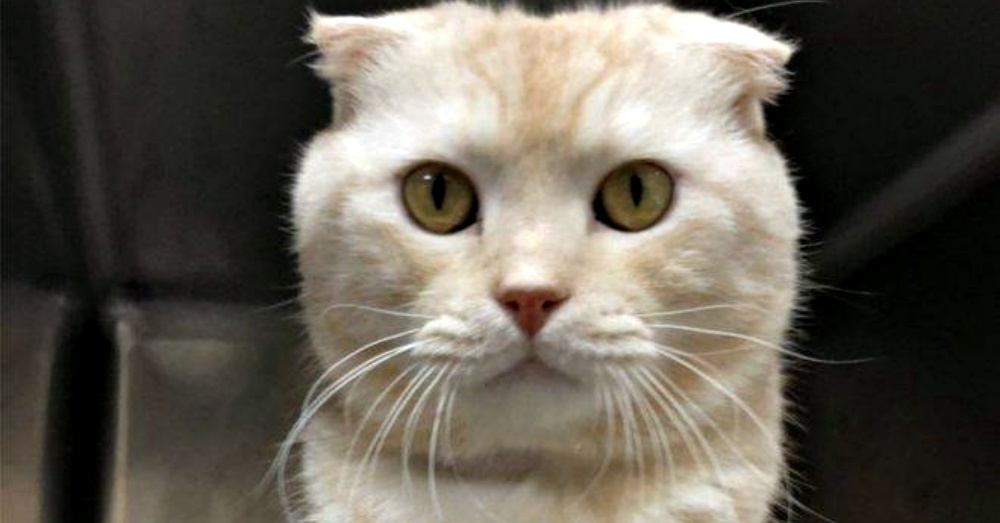 He claims that he tried to give the cat away because he could no longer look after it. He said, “that the cat’s mobility problems, the result of an earlier leg injury, had not improved after numerous therapies, including acupuncture and moxibustion, a traditional herbal remedy.”

The cat is in good health and after a full medical evaluation will be put up for adoption. If you can no longer care for your pet, please bring them to your local shelter. They deserve to find a loving home.