Remember These Cat Rustlers? Their Words Of Wisdom Still Speak The Truth!

“Anyone can herd cattle, but holding together 10,000 half-wild shorthairs is completely different altogether.”

Truer words have likely never been spoken by a paid actor. This cat rustler makes a compelling argument. 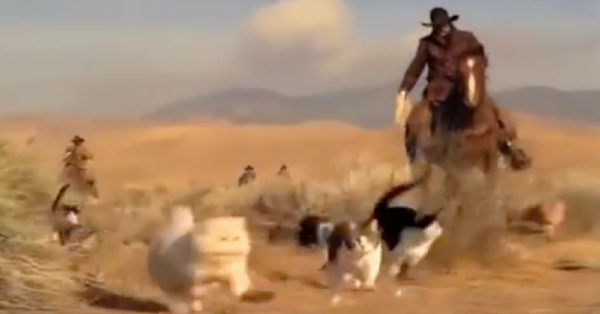 Herding cats is a tough job, which is likely why the phrase is conjured in times of indomitable chaos and frustration. 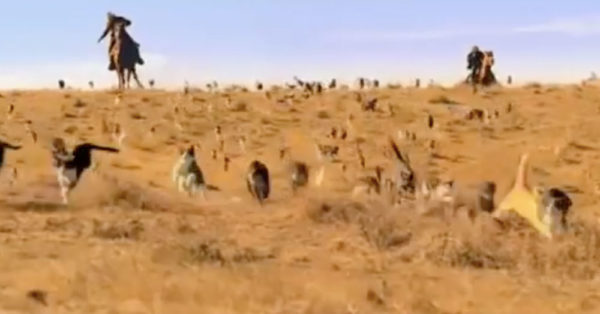 Leave it to a marketing whiz to turn this tried and true maxim into a feline-focused sales pitch for a company that has nothing to do with felines. Whatever EDS does with modern technology, one thing is for sure: they’ll herd your “cats” and drive them into town with style. 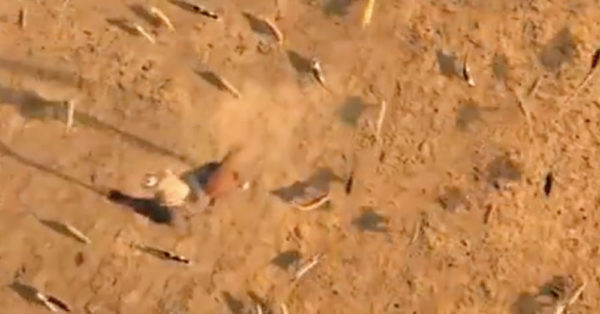 It’s apparently what they were born to do, and their commercial isn’t so bad either. In fact, it landed a Cannes Silver Lion when it first aired in 2000 and a Bronze Clio in 2001, among other awards. And according to Happiest, it was former president Bill Clinton’s favorite commercial during his stay in the White House. 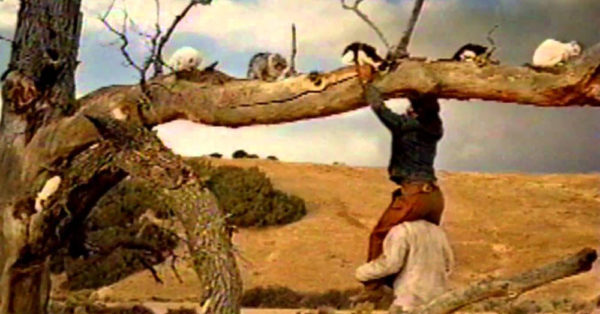 It may not be easy, but it is enjoyable.

Watch these catty cowboys rustle up some rascals on the wide open Montana prairie in the video below, and be sure to share it with your friends!

For some more cat fancy, click the link below to read about a home for sale in the wilds of Arizona, designed more for today’s feline than it is for modern humans.