The Cat-Fox Is Real, And Here Are The Pictures To Prove It

A new species has been spotted on the island of Corsica. According to CNN, wildlife rangers from France’s National Hunting and Wildlife Office have identified 16 of the animals prowling the island. 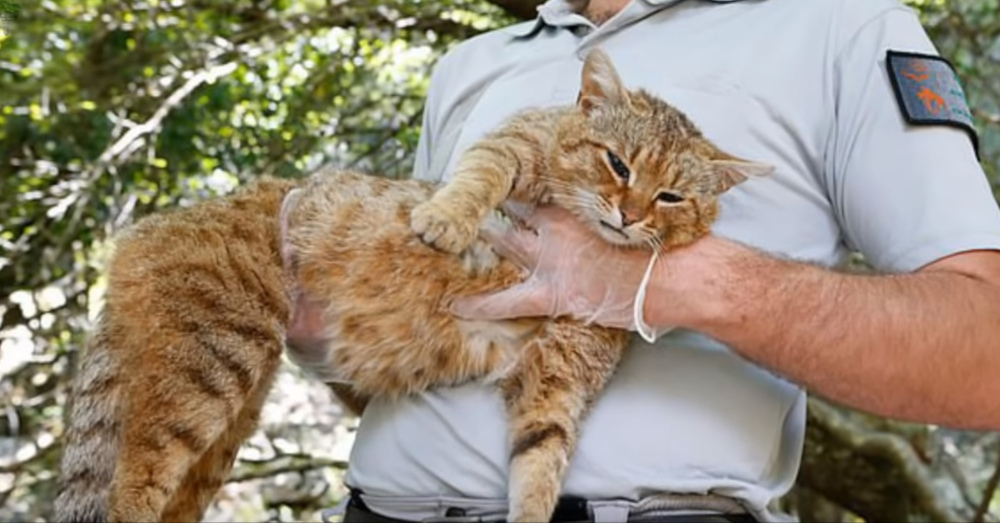 Source: YouTube/Science and Life
The cat-fox was discovered on the island of Corsica.

As far as looks go, the cat-foxes are remarkably distinct looking mammals. They are slightly bigger than a domestic cat, with ringed tails, and substantial canine teeth which the cat-fox uses to hunt at night. 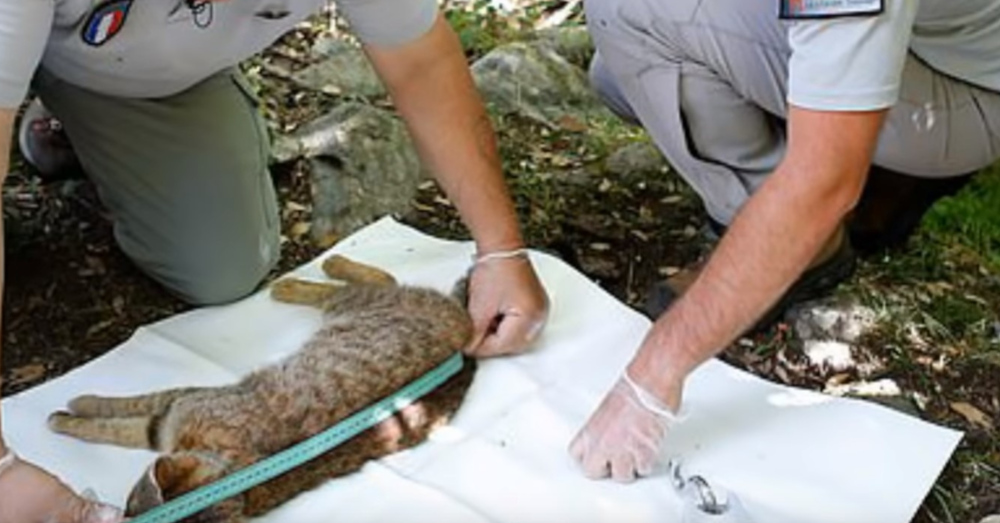 Source: YouTube/Science and Life
The animal is slightly larger than a domestic cat.

“By looking at its DNA, we could tell it apart from the European wildcat, Felis silvestris silvestris. It’s close to the African forest cat, Felis silvestris lybica, but its exact identity is still to be determined,” Pierre Benedetti, chief environmental technician of the National Hunting and Wildlife Office, told the AFP. 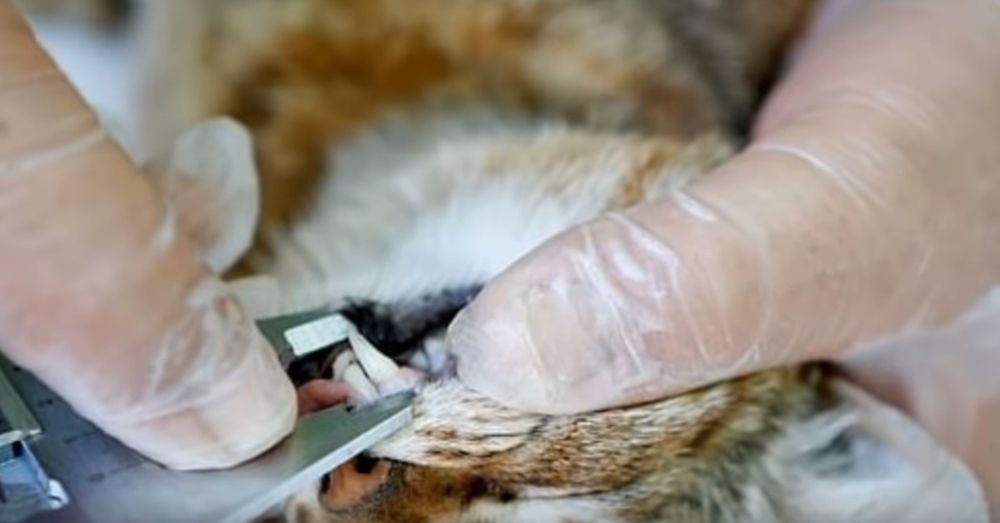 The cat may have been introduced to the island from the Middle East of Africa thousands of years ago. Local legends of the cat have been passed around for generations. Now that we have proof of its existence, non-lethal trapping and tagging is hoped to help rangers protect this species for many more years to come. 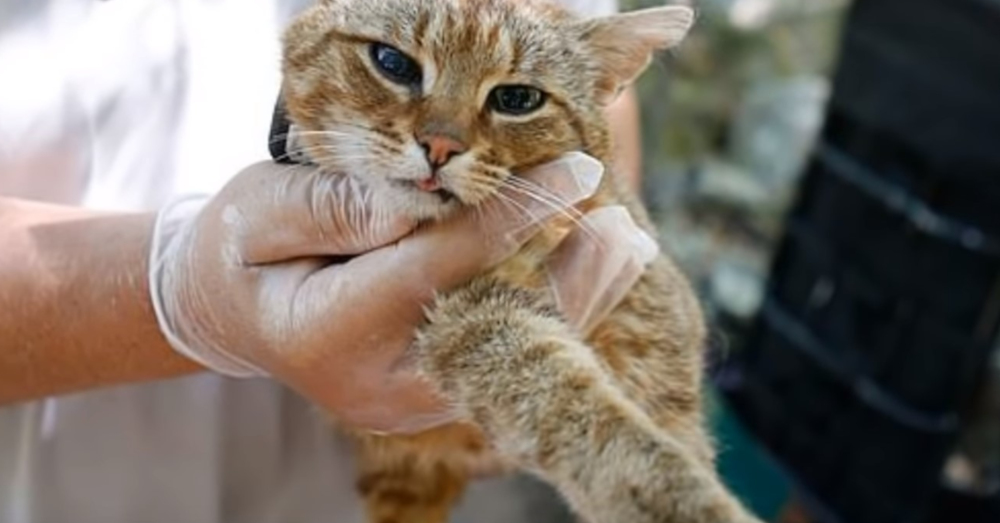 Source: YouTube/Science and Life
The cat-fox may have arrived on the island thousands of years ago.

Learn more about these animals in the video below.